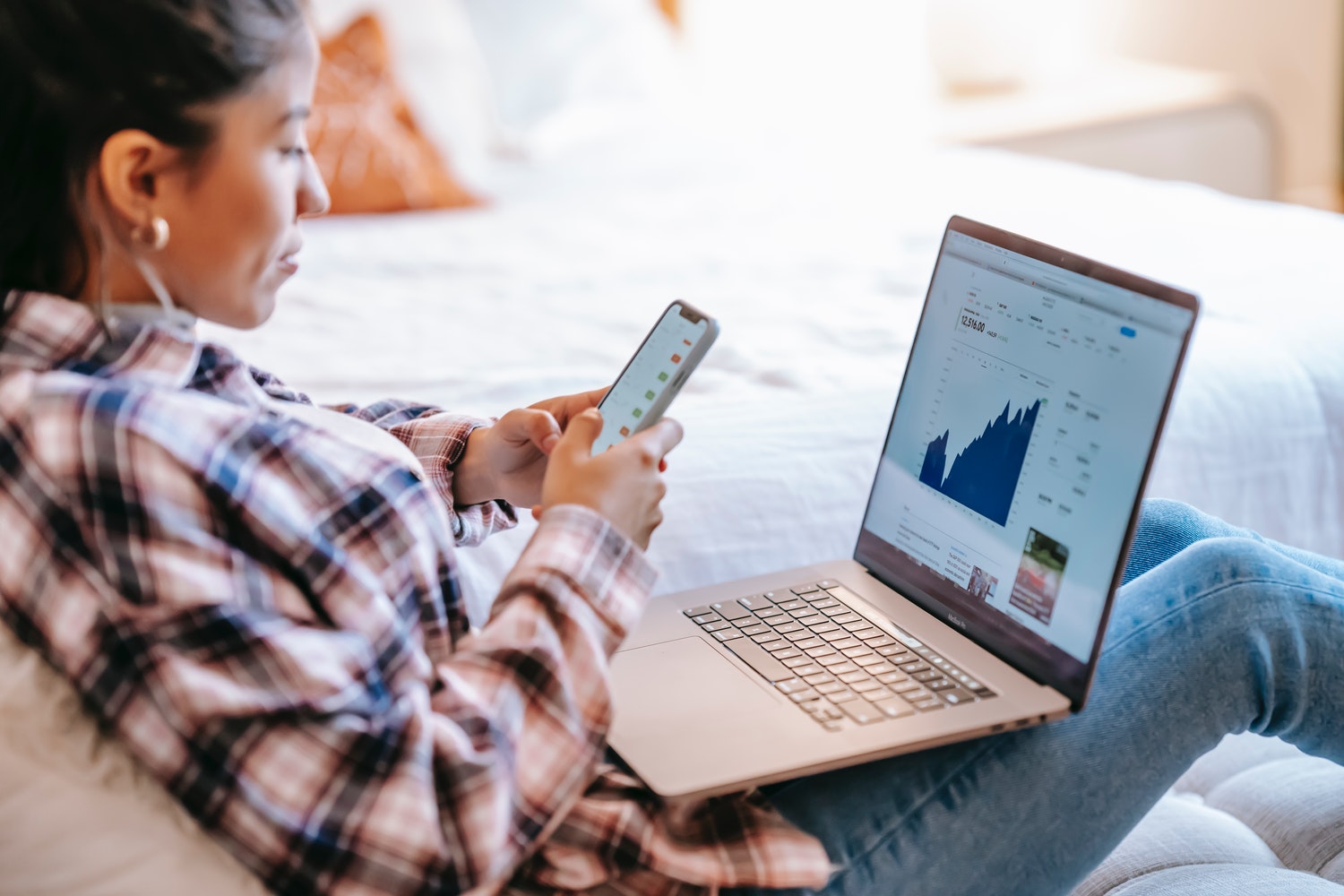 The stock market can seem like a game of chance sometimes — you might wake up one day to find that your investments have grown by 5% overnight, then six months down the line, there was an unexpected crash, and you’ve lost all your gains (and then some)

But what if I told you that this so-called “randomness” is actually a well-studied lifecycle that we can predict and account for in our trading decisions? If you’ve been around for long enough, you can’t have failed to notice that the economy goes through booms and busts, and these are known as bull markets and bear markets for our investments.

The two names might sound similar, but trust me, the two phenomena are worlds apart. Let’s take a look at what bear and bull markets are, what to expect from them, and how to react to them for maximum profit.

What Is a Bull Market?

If I had to sum up the sentiment of a bull market in five words, it would be these: let the good times roll. During a bull market, everything looks peachy — the economy is doing great, stock prices are high, and unemployment is low. What more could you ask for?

Technically, a bull market is defined as a time when prices rise — generally by 20% or more. This trend then continues over time, with prices sustaining their highs or continuing to increase; this encourages more investors to join in and start buying, fueling a virtuous cycle of continual price rises.

It’s a time when investors see their investments skyrocket in value and can find the most opportunities for profit-making since everything is booming. Sounds amazing, right?

Unfortunately, the good times can’t last forever. On average, bull markets last between four to 11 years, although they can be over as quickly as a few months.

When you hear bull markets discussed, chances are that it’s referring to stock market indices (namely the S&P 500, NASDAQ, or Dow Jones Industrial Average). However, bull markets can occur in markets for all kinds of investments. Here are the main types:

Another recent development is cryptocurrency bull markets, but because we’re still in the early days for this one, more research needs to be done to understand them better. However, it’s recently become clear that bull markets (and bear markets) are very much a real phenomena in the world of crypto — just look at how many peaks and crashes Bitcoin has had so far.

What Is a Bear Market?

As they say, what goes up must come down — and that downward movement is encapsulated in bear markets.

The mechanisms here are very similar to those found in a bull market, except for everything happens in reverse: prices decline, so more investors sell, resulting in prices to continually decline.  As a result, you can expect slow growth and high unemployment in addition to declining prices.

This might all sound like a disaster for investors, but that isn’t necessarily true — because just like bull markets, bear markets can’t last forever, meaning they offer a unique opportunity to make money.

Just like bull markets, bear markets can happen for all kinds of investments and asset types.

Bull markets and bear markets shouldn’t be looked at in isolation — they both form part of the economic cycle. During the economy’s expansion, the bull market is in full swing; then, after it reaches its peak, it creeps into a bear market.

As we’ve discussed already, bull and bear markets can refer to any kinds of investments, assets, or commodities — so at any given moment, there may be a bull market for cryptocurrencies yet a bear market for stocks.

It’s also possible for there to be neither a bear market or a bull market — sometimes, the market is simply in flux.

At this point, the curious among you might be wondering exactly why these two types of markets attracted the names they did. Etymologists believe the concept of a bear market came from the proverb that it’s unwise “to sell the bear’s skin before one has caught the bear.” The bearskin came to represent stocks and linked to the idea that speculators sold stock believing that the price would go down.

The imagery of the bull is slightly less concrete, but it was likely chosen to represent the idea of those running to make stock market purchases when prices rise, much like a bull hurtling toward a red flag.

Since the eighteenth century, these visualizations have stuck with us.

You don’t have to go too far back in time to find some solid examples of bull markets and bear markets.

Prior to the COVID-19 pandemic, we were in the midst of the longest bull market in history, which lasted from March 2009 right to March 2020. Over this time, the S&P 500 grew by more than 400% — anybody who had the guts to invest back in 2009 could have made themselves very rich by now.

Unfortunately (depending on who you ask), that means a bear market is coming at some point — although nobody can say exactly when it will arrive.

The previous record for the longest bull market happened between October 1990 and March 2000.

As for the declines, the best example is the Great Depression. Between 1928 to 1932, the Dow Jones Index fell by around 80%. It also decreased for four consecutive years, making it a more sustained decline than any other bear market.

These are both examples of extended bull markets and bear markets, but we can also see the same trends happening in micro. In March 2020, the long bull market we’d been enjoying suddenly ended due to the pandemic — and when I say sudden, I mean sudden. The crash from a high to its all-time low on March 23 2020 happened in just 33 days, making it the fastest peak to trough transition on record.

Yet almost as quickly, it recovered, reaching its previous high just under five months later. This speedy recovery was likely because investors had confidence that governments were taking the necessary steps to protect their economies from the effects of the pandemic and that the market would therefore be able to rebound quickly.

How Should You React to Bull Markets and Bear Markets?

No matter how well you know the theory, it’s useless if you can’t apply it to improving your investment decisions and becoming a more profitable trader.

One thing you should have picked up on by now is that you can’t have a bull market without a bear market, and vice versa — the two are complementary and natural, so there’s no need to be afraid of the lows. Eventually, chances are that your investments will regain their lost value.

However, the correct way to react depends on a few factors. Most importantly, how’s your risk tolerance? If you can’t stomach seeing your investments plummet in value for a while, trying to predict and profit from price movements probably isn’t for you. You should also consider the time horizon you’re investing over — are you trying to make some quick gains in the short run, or are you more focused on maximizing your profits a few decades down the line?

As a swing trader, you can learn to identify stocks that are likely to increase in value early on in a bull market, and sell them just as they reach their peak. Yes, it’s easier said than done, but it can be incredibly profitable.

Alternatively, you might prefer to play it safe by buying into stocks that you think have good long-term potential while their prices are low during a bear market, hoping that you’ll see huge gains later down the line. If you can “bear” (get it?) the lows of a bear market, they can actually offer a unique opportunity to buy into profitable opportunities while prices are low.

Having a thorough understanding of how bull markets and bear markets work is one of the best things you can do for yourself as an investor. How do you expect to earn above-average returns if you don’t understand the basic mechanisms that govern how the stock market functions?

But a word of caution: don’t go thinking that bear and bull markets are easy to predict and exploit for money. The market trends might seem clear as day in retrospect, but it rarely feels that way in the heat of the moment.

Still, whether you decide that taking advantage of bear and bull market swings is for you or not, at least you’ll know not to get too overexcited or despair-filled the next time you experience a peak or trough.

This article originally appeared on Wealth of Geeks and has been republished with permission. 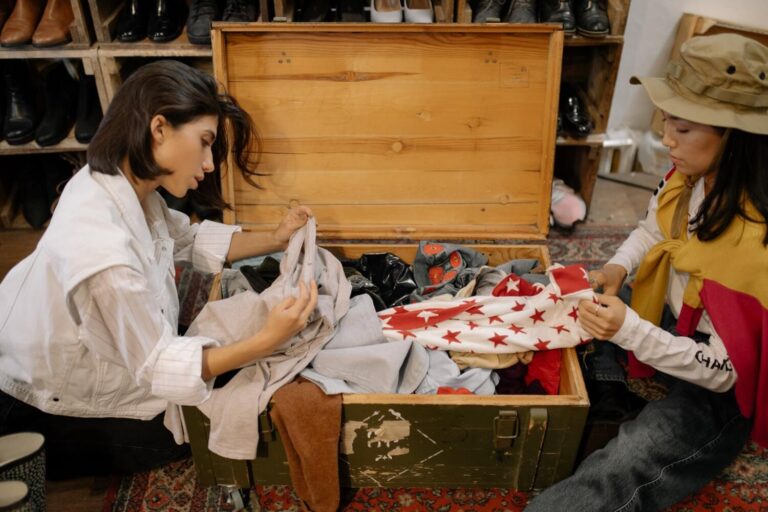 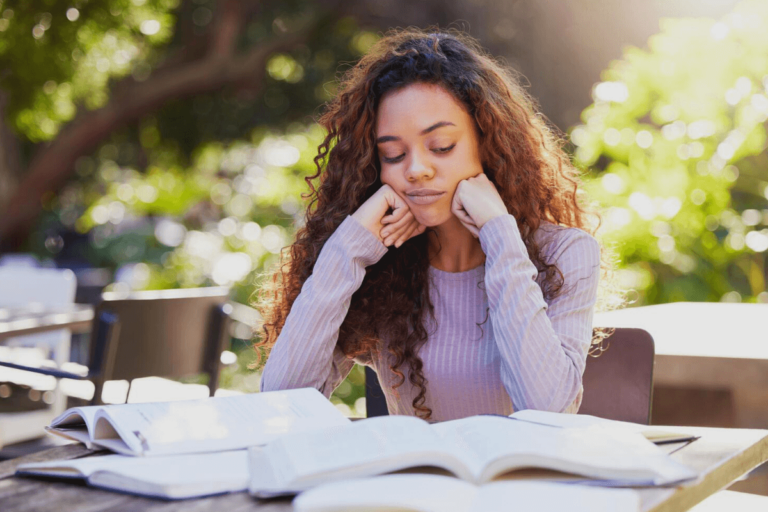 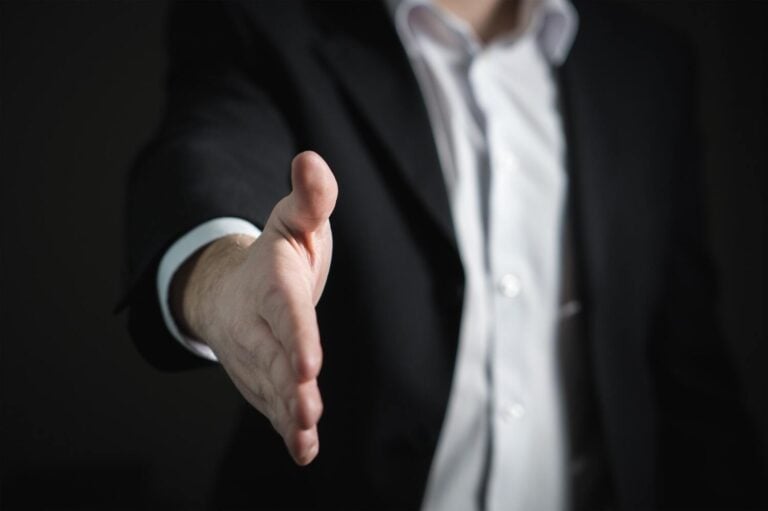 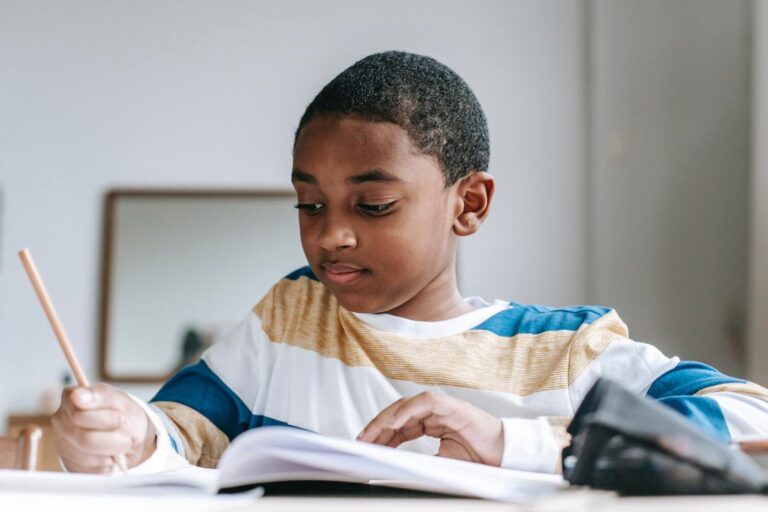 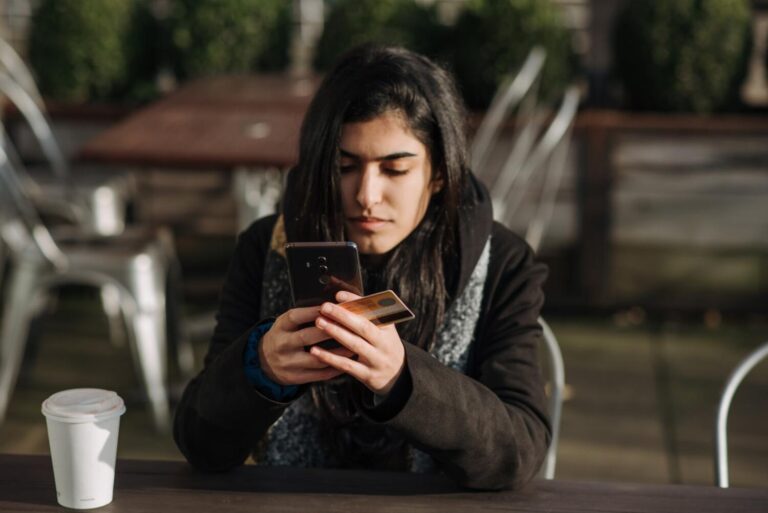 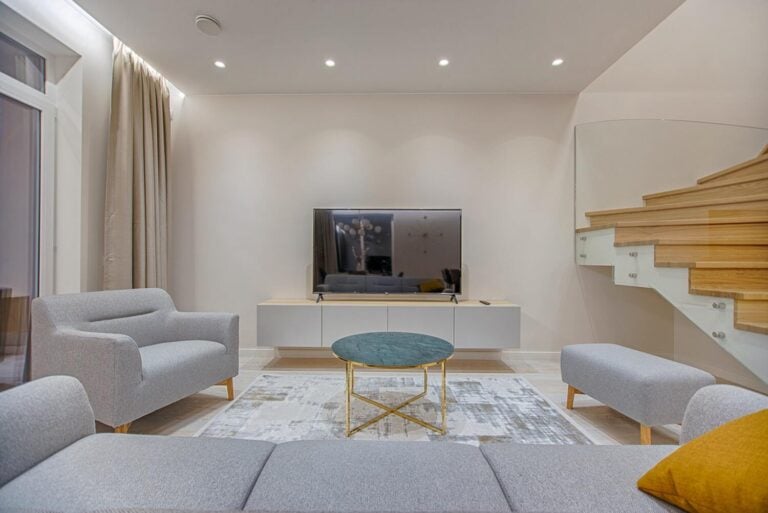