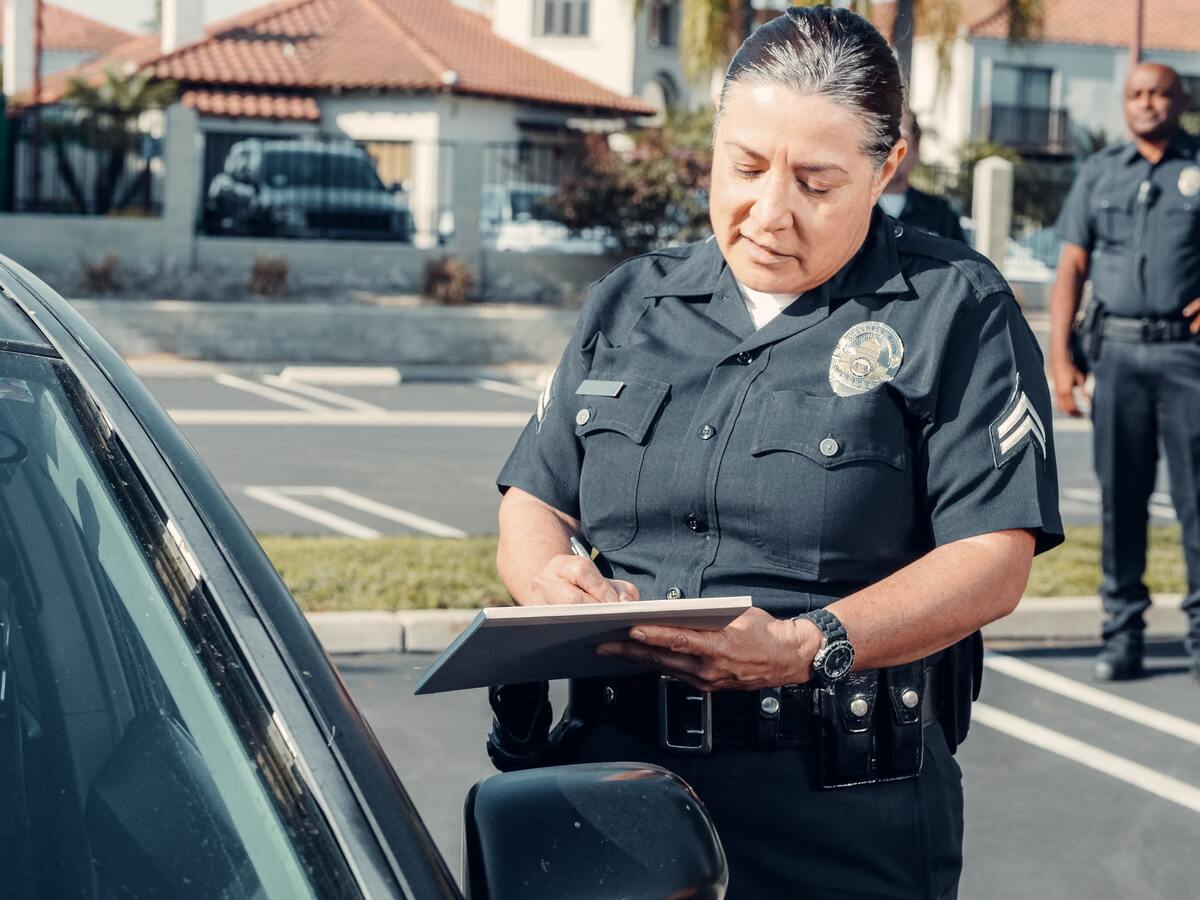 Many people think that fighting a speeding ticket is easy. After all, who wants to pay a fine when they weren’t even doing anything wrong? Unfortunately, this is one of those situations where ignorance is bliss. You might be able to beat a speeding ticket, but only if you take the proper steps.

You’re Getting Pulled Over by the Police. Now What?

When you get pulled over by a police officer, you need to remain calm and be polite. If the officer asks for your license and registration, hand them over immediately. Do not argue with the officer, and if you don’t know why they stopped you, ask them politely. The officer may ask you questions about where you’re going, how fast you were driving, and whether you’ve been drinking alcohol. If the officer suspects you of drunk driving, they may request a breathalyzer test or field sobriety tests.

Things You Should and Should Not Say

When a police officer pulls you over, you should be polite and respectful. If they ask you questions about where you live, work, or go to school, answer them truthfully. Don’t lie to the police or try to hide anything from them.

If the police officer asks you to step out of the car, do so without arguing. You must follow their instructions carefully. If you refuse to get out of the vehicle, things can be more difficult for you. You could end up with a broken window and a criminal record.

If the police officer tells you to put your hands on the steering wheel, place your hands on the wheel and keep them there until they tell you otherwise. If they ask you to turn off the engine, do so immediately.

If you’ve committed a traffic offense, don’t admit guilt. It’s not going to help you out at all. Instead, the officer may decide to give you a warning instead of writing you a ticket. But if you’re found guilty, it could cost you thousands of dollars in fines and fees.

One of the first questions the officer may ask is, “Do you know why I stopped you?” If you reply with, “Yeah, because I was driving like a bat out of hell,” you’re sure to get a ticket, and the judge will throw the book at you. Always reply with, “No sir, I don’t,” because you’re not a mind reader. You don’t know why the officer pulled you over. Maybe the officer didn’t see you speeding, and it was for something else?

I’m Getting a Ticket. Now What?

You should never argue with the police officer if you get a speeding ticket. The best thing to do is accept the ticket and figure out your strategy later. However, if you feel mistreated, you may want to file a complaint against the traffic cop with their Internal Affairs Bureau. If you were in the wrong, don’t waste your time filing a frivolous complaint that goes nowhere.

If you’ve ever had a citation issued by a police officer, you know citations can be challenging to deal with. But if you want to avoid paying fines and fees, it’s essential to understand what they are and how to fight them.

A citation is a notice that says you have violated a law. A citation usually includes:

If You Find an Error

An example would be if they pulled you over and intended to give you a citation for a civil speeding offense. But if the statute cited is for anything else, such as drag racing, the court will dismiss the ticket. Whatever you do, don’t contact the police station and tell them about the error. An officer will respond to your residence and issue the correct citation if you do that.

If you’re under 18 years old and they cited you in the wrong court, that could also end up with the ticket being dropped.

However, other errors, such as your name or address, can be amended in court and won’t result in the traffic ticket being dismissed.

Your Options for Dealing with a Speeding Ticket

You can also challenge a citation based on the officer’s lack of legal authority to issue the citation. For example, if you believe the officer lacked reasonable suspicion or probable cause to stop you, then you can ask the court to throw out the citation.

Attend Defensive Driving School Instead of Paying the Fine

If you’ve received a traffic citation, attending a defensive driving course may be worth it rather than paying the fine. Defensive driving courses are usually offered by local police departments, community colleges, and private companies. They typically last between two and four hours and cover topics like safe following distances, proper lane positioning, and avoiding distractions.

Should I Hire a Lawyer?

The first thing you should know is that it’s not always necessary to hire a lawyer if you want to fight a speeding ticket in court. Many people have successfully fought tickets in court without legal representation. Likewise, if you decide to represent yourself in court, you may find that you don’t need a lawyer at all.

Keep in mind, hiring an attorney for a civil traffic offense will likely be more expensive than if you had just paid the fine. Hiring an attorney also doesn’t guarantee you will be found innocent. If that happens, you will still have to pay the speeding ticket as well as attorney fees.

Police officers use a radar gun to measure the speed of vehicles. It uses infrared beams to detect the vehicle’s velocity, which then calculates its speed based on the distance it travels between each pulse. These devices should be calibrated to give accurate results within 0.01 mph.

In court, the officer should have the calibration records with him. If he doesn’t, he can’t testify to the radar gun’s accuracy, and you should win the case.

Ask about the officer’s training records, whether he has kept up to date with his required training, and any necessary refreshers to maintain radar certifications. Also, check with the state department of motor vehicles to see if there is anything they require from law enforcement agencies regarding radar guns.

Remember that your traffic stop was more than likely recorded on the officer’s body camera. Be sure you don’t lie about the interaction in court because the officer will show the body camera video, making you look foolish.

Do Cops Show Up for Traffic Tickets?

Yes, they do. In the past, people would take the chance that the officer would not show up, and their citation would be dismissed. However, departments have fought back against this in recent years, and now it’s common for officers to be disciplined if they don’t show up for court. Because of this, it’s extremely rare for officers not to show up for their court dates.

Ryan Luke is a father of three, a husband, a finance blogger, and a full-time police officer. Through proper budgeting and money management, they have been able to live off one income and build wealth at the same time. As an active member of the personal finance community, his goal is to educate and help people get out of debt and build wealth! Come join him in an active conversation about all the best personal finance information available at ArrestYourDebt.com! 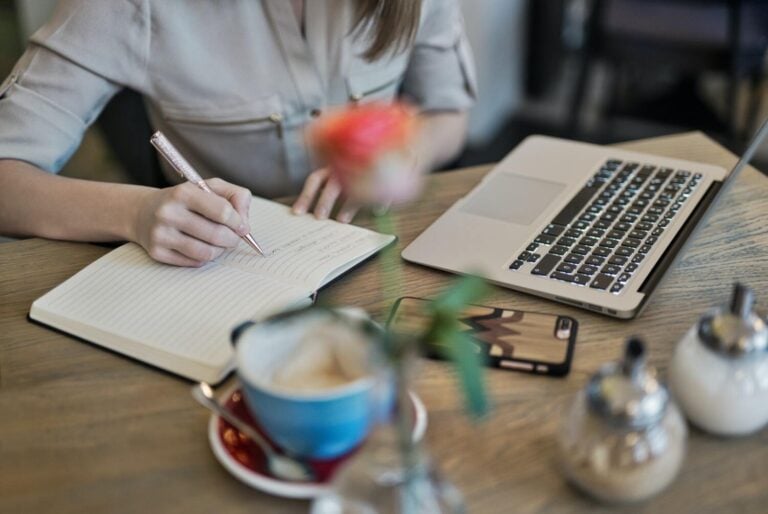 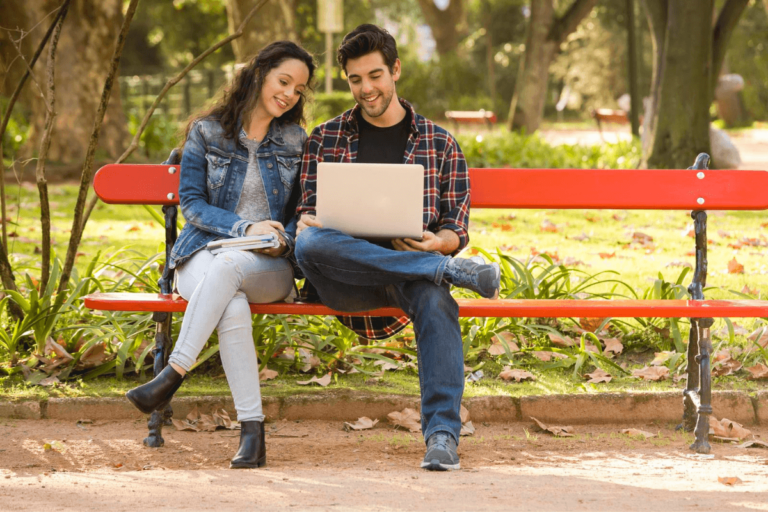 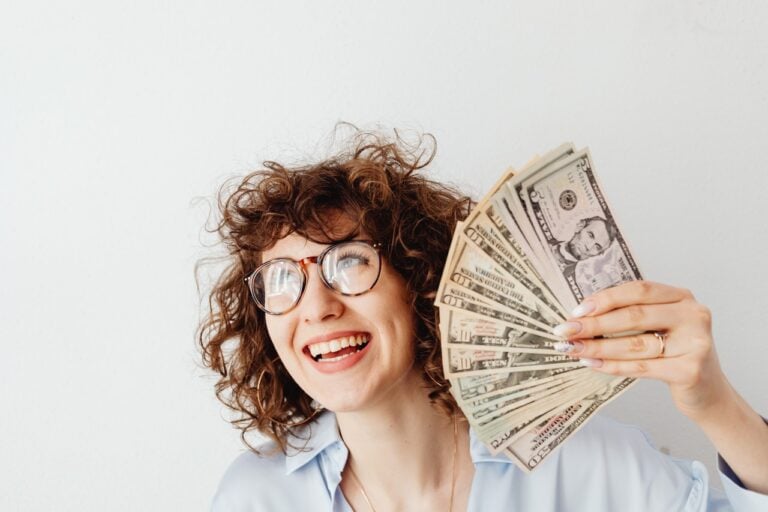 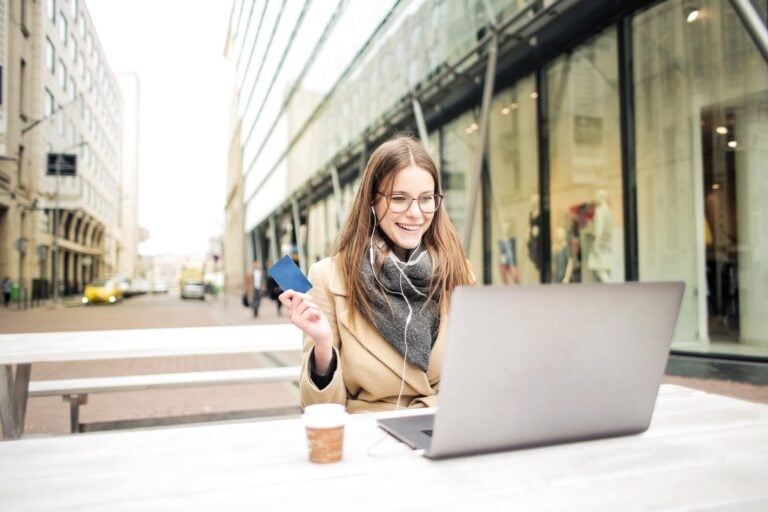 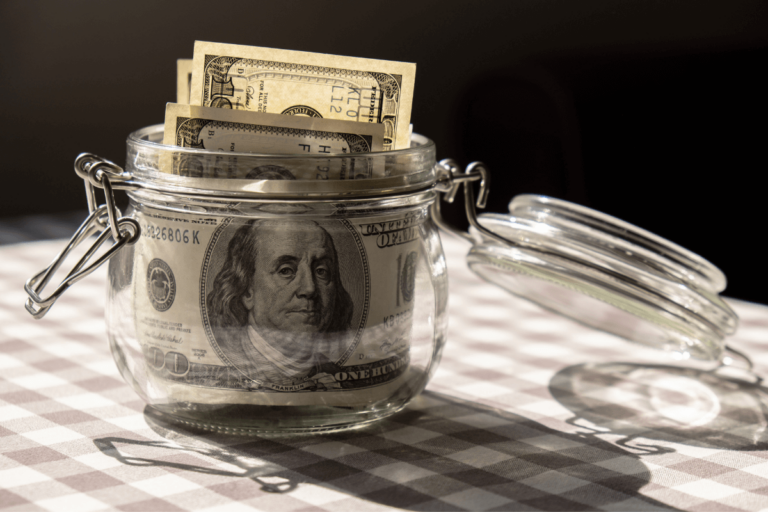