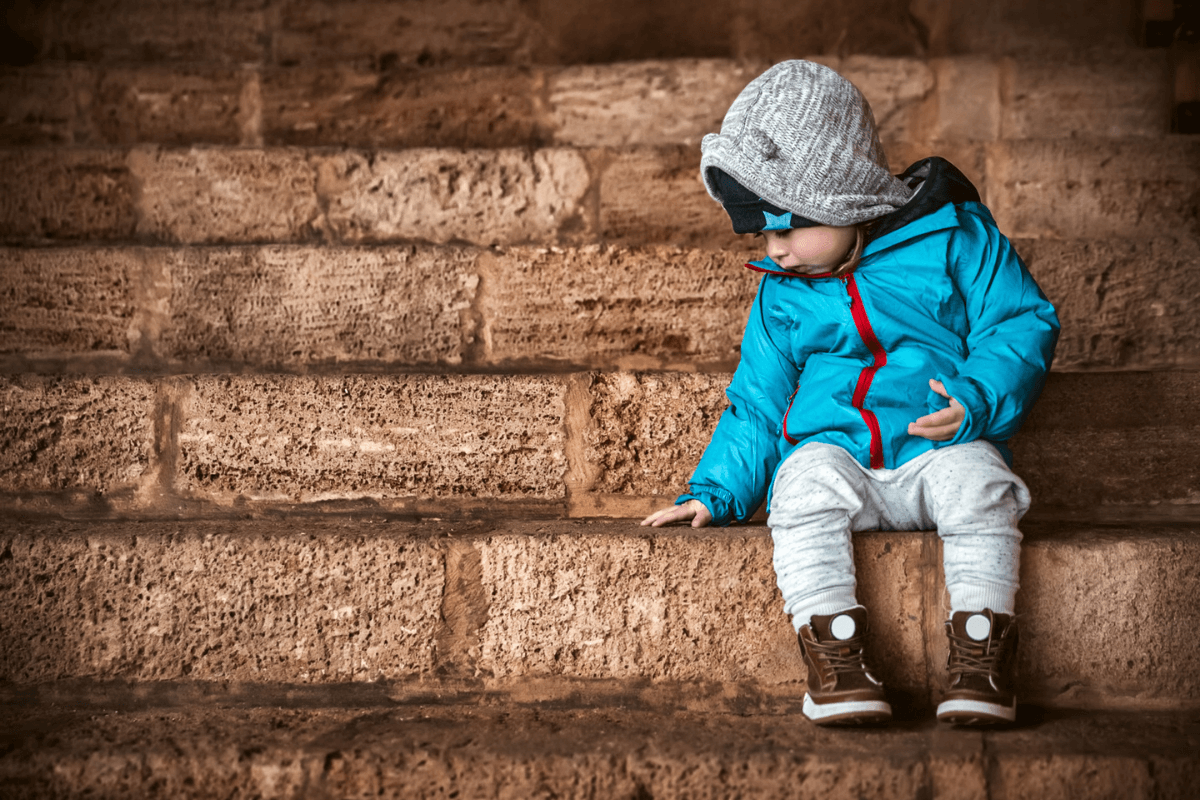 Boy names with multiple syllables are lovely, but there’s something about those one syllable boy names that makes them stand out from the rest. For example, they’re easy to say and easy to read.

They’re usually effortless to spell as well. You don’t have to worry about someone using a nickname or shorter version of the name because they’ll already have a short first name.

The meaning behind many of these excellent one-syllable boy names is thoughtful and powerful.

It can be challenging to choose a name for your baby boy. Hopefully, we will provide you with some information that helps make it easier to decide what you will call your child as they go through their lives.

Whether it rolls off your tongue or has a significant meaning, carefully consider what you’re choosing. After all, it’s something your son will carry with them forever.

5 Things to Consider When Choosing One Syllable Names

What is the meaning behind the name?

Each name has some meaning that comes with the territory. Those meanings usually date back a very long time, coming from the country where the name originated.

Many people choose to select a great one syllable boy name based on their nationality. However, the back story of the name and what it means is also significant.

Whether you’re of German descent, Italian, Polish or Irish, there are many names to choose from with some significant meanings to make it the perfect name for your child.

Can it be used in a professional setting?

It’s alright to choose a unique boy’s name for your child but think about how that name will affect them throughout their life. For example, if they grow up to be a very notable professional in their field of work, a more professional one-syllable name is probably a better idea.

Since you’re not choosing a multi-syllable name, there will be no option to lengthen or shorten it. A lot of people use their full name as their professional title.

Their nickname is for personal use, for instance, with a sassy grandma. One syllable names should carry that professional distinction already.

Is it too common and popular?

Over the years, some names were trendy at a particular time. Growing up, it wasn’t uncommon to have several Jennifers, Michaels, or Marks in your classroom. Next time you celebrate your grandma’s birthday, think about her name too.

The Social Security Administration keeps track of the top 10 names of a given year. While this isn’t necessarily an issue, you may want to choose something unique that isn’t common and less popular.

For example, a special single syllable name gives your son a name that isn’t associated with dozens of other people that they know.

Can someone make fun of the name?

You don’t want to allow anybody to bully or mock your child based on their name. There’s enough negativity in the world.

So, search baby names that won’t cause your child to hate or resent the name that you’ve given them. In addition, bullies can turn specific names into jokes or nicknames that your son really won’t want to deal with.

Will it be too hard to pronounce?

Most single syllable boy names are pretty easy to pronounce, but there are a few challenging ones out there. Names get complicated the more syllables that you’re dealing with.

Still, it’s nice to choose a boy name that rolls off the tongue easily. In other words, keep things simple!

Classic One Syllable Names for Boys

Classic one syllable baby boy names are simple, traditional, professional and usually have a rich history regarding meaning. Just some of the classic boy names that we love include:

These are popular baby names. Unfortunately, they seem to come and go as the years go on. However, these are names that always seem to come back after they’ve been on hiatus for a bit.

We like the name Chad because it’s a strong Welsh name that stands for protector, defender. If you’re looking for a religious name, Ty stands for ‘the key to the heavens.’

Trendy One Syllable Names for Boys

Some people like to choose a trendy name all over the place. We talked a bit about this downside, but you don’t have to hold back if you’re insistent on choosing one of the top trendy baby boy names that are popular right now. They also make great middle names. Here are some of our favorites:

Gabe means ‘God is my strength,’ and the meaning of Luke is ‘bright one.’ So these trendy names have a classic feel to them based on their meaning.

Cute One Syllable Names for Boys

A cute one-syllable name is something that sounds adorable when your son is little, but they will grow into the name as they get older.

It will still sound professional and sophisticated well into their adulthood. Cute baby boy names with one syllable tend to have some great meaning behind them.

Many of these names have an English origin. For example, miles means ‘solider.’ Beau is a popular one syllable French name that means ‘handsome.’

Strong One Syllable Names for Boys

A strong name with one syllable packs a lot of punch into just a few letters. Of course, they’re short boy names, but you get an instant impression from them.

A strong name will sound authoritative, influential, and have leadership qualities. The meaning behind a strong name is even more critical. Let’s look at some ideas for strong one syllable boy names.

Abe is a Hebrew name that means ‘father of a multitude. Also, strong meanings include Ace with ‘unity’ and Cale meaning ‘brave.’

If you’re a fan of Hollywood and celebrity happenings, then you may be thinking about choosing a one syllable boy name that represents one of your favorite stars. Celebrity names are a good pick because those stars sometimes choose their stage names based on sounds.

If they had a less than good name to start with that had multiple syllables, they may have opted for their one-syllable name to sound more meaningful and successful.

If living a life full of love and peace is essential to you, then gravitating towards a hippie one-syllable name for your son might be something you want. Regardless of how crunchy you are, some great hippie names may fit your child.

Many of the names that are in the Bible have multiple syllables, but you could shorten them to one syllable. For example, in addition to names like Mark, Luke, and John, you could shorten Matthew to Matt, Samuel to Sam, and Joseph to Joe.

Biblical names are sure to please your more traditional family members that would be proud of you for your choice. They’re very classic, they’re simple, and they’ll be around for a long time to come.

An old-fashioned name that is one syllable may be something that is already within your family tree. Some families choose to repeat a name over many generations. Let’s take a look at some old-fashioned names that may have some meaning to you, or you can start with a new tradition yourself.

Jacqueline is a wife and a loving mother to two lively kids. Alongside taking care of her family and working full-time in healthcare, she is a real estate investor and a personal finance blogger. She manages the finances for her household and her small real estate business. Also, she has been featured in Grow from Acorns + CNBC, CNET, Business Insider, USA Today, and Ladders. 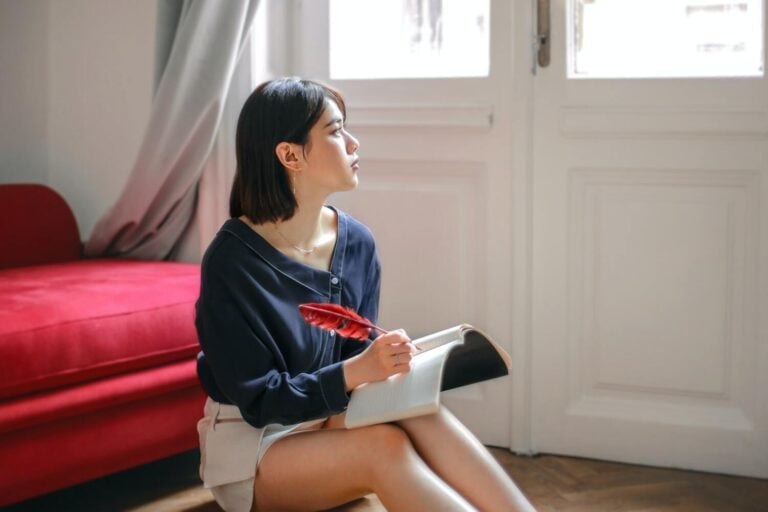 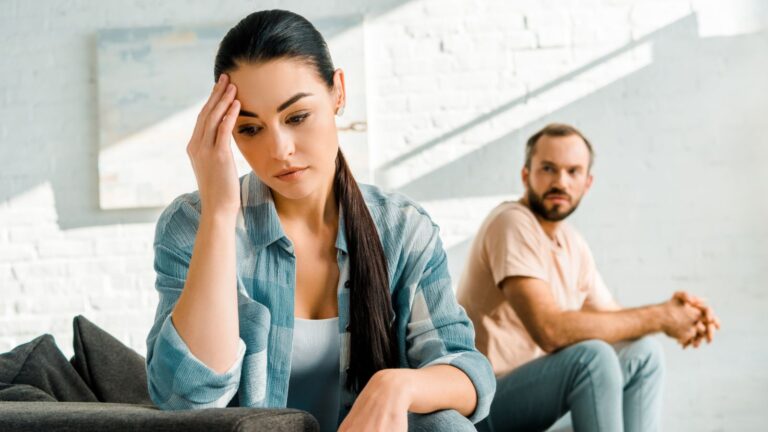 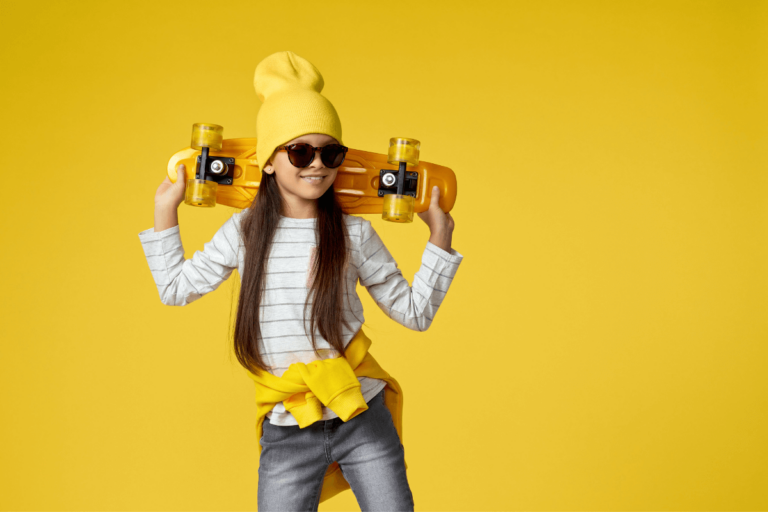 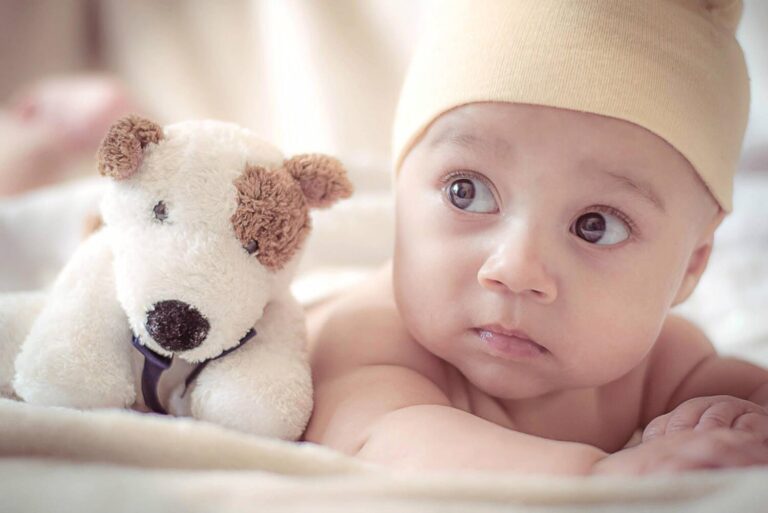 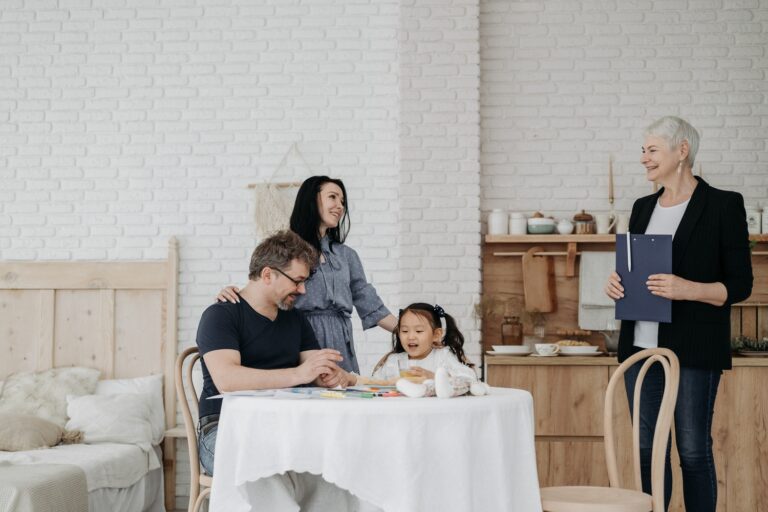 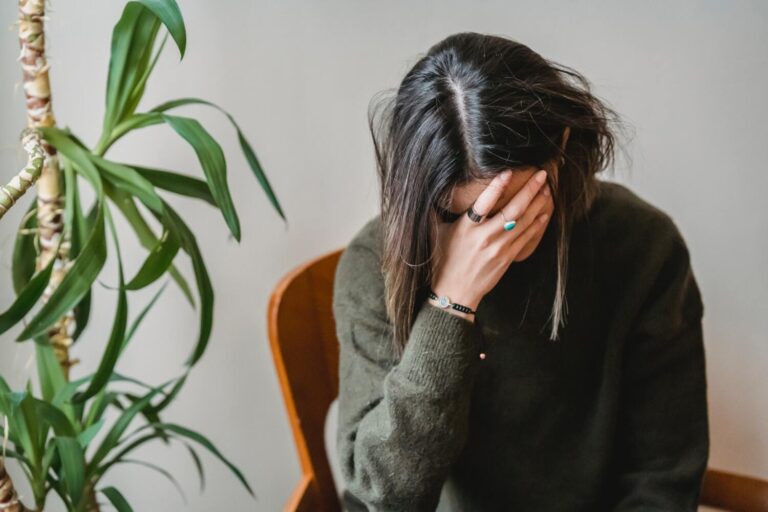