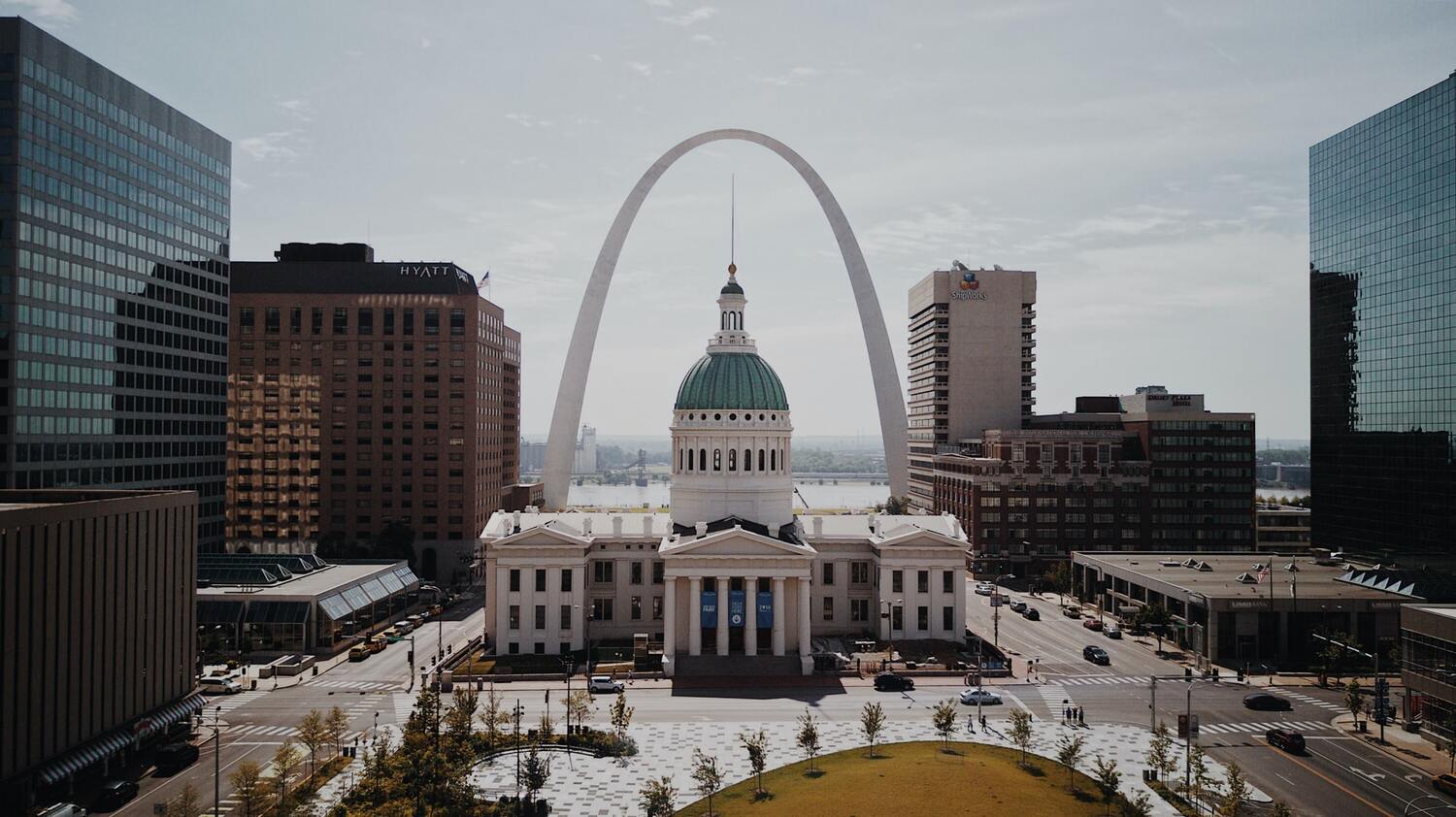 St. Louis is a thriving metropolis known for its blues music, sports teams, and iconic art. It was also the first place to open up a gasoline station, fascinating history. Because there’s so much going on in St. Louis, many people visit the city and then end up moving here for good.

Where is St. Louis Located?

St. Louis is located in Missouri on the eastern side of the border. It’s the state’s second-largest city and is surrounded by the Missouri and Mississippi rivers. Because of its location, it’s easy to get around to other parts of Missouri or the neighboring states of Illinois, Iowas, Kentucky, or Tennessee.

St. Louis grew rather rapidly thanks to steamboats arriving in 1817. Because of this area’s unique past and location, there are quite a few different sights to see throughout the entire city.

Reasons to Move to St. Louis

St. Louis is a thriving area, making it a great place to move to. However, many people choose to move to St. Louis because of the different things to do. Here are some of the most popular places for locals to visit in St. Louis:

This 1,326-acre park is loved by locals and tourists as around 12 million people visit it each year. It has a lot of green space to kick back and relax, and there is even a sculpture garden to enjoy.

There are also numerous areas to hike or sit back and enjoy nature. Additionally, visitors can golf on one of the golf courses or take in one of the many events throughout the year.

This park was home to the World’s Fair in 1904, and people can see remnants of it here. One of the highlights of this park is the St. Louis Zoo. There are more than 14,000 animals located here that represent close to 500 different species.

Forest Park has become one of the most recognized zoos in the country. They have become known for their wildlife conservation efforts, educational opportunities, and the exceptional care of the animals housed here. It’s also one of the only zoos in the United States with free admission. As a result, around 3 million people visit this zoo every year.

Seeing a Cardinal’s game at Busch Stadium is on the bucket list of many baseball fans. In addition, many locals make it a point to go to a game at least once or twice each season.

The stadium is like no other in the country. Fans get into the whole experience before, during, and after the actual game.

There is a lot of tailgating that takes place, and it’s not uncommon for many fans to make it an all-day event and head to the stadium hours before a game even starts. Those who want to learn more about the team or stadium can also go on a tour.

This symphony is so spectacular that they have won Grammy awards. It is the country’s second-oldest professional symphony located in Powell Hall. It currently has a season that lasts 43 weeks, from September until June. This schedule means that visitors can easily find a performance that will fit into their schedule.

Back in 1935, this arch was erected to commemorate Thomas Jefferson for his support of having a transcontinental country. At one point, it was known as the ‘Jefferson National Expansion Memorial.

The arch overlooks the Mississippi River, and visitors can take a 630-foot ride to its top on a tram, which will allow them to learn more about the arch and see amazing panoramic views of the area around them.

In addition to the tram, there’s a museum, store, and cafe’. Visitors can also go on a riverboat cruise. Many locals have visited this arch frequently as they seem to find something new that they didn’t see on a previous visit.

Located at Union Station, this massive aquarium is 120,000-square feet. It features 44 different exhibits that house 13,000 animals. In addition, there is a 250,000 shark tank where visitors can see numerous other sharks.

There are also opportunities to see the animals up close by going on a private tour or visiting one of the touch tanks. In addition to the animals, there is also a simulated train ride, mirror maze, miniature golf, carousel, and Ferris wheel.

Adventure seekers will have a great time at this theme park. It’s known for a variety of different rides, and some of them go over 60 miles an hour. Favorites include Thunder River, Batman the Ride, and Screaming Eagle.

For little ones, there are meet-and-greets where they can see different cartoon characters and the Hurricane Harbor Water Park for them to enjoy. One of the things that makes this theme park different is that there is something for everyone.

Even those that don’t like to ride on rides tend to enjoy their time here. The theme park opened in 1971 and has undergone several changes and continually adds new events each year. They include Fright Fest, Holiday in the Park, and July 4th Fest.

Because there’s so much to do, many visitors can spend an entire day at the theme park and still not get everything they want to do.

Citygarden is the perfect place to go for those that want to spend some time viewing art while enjoying some time outdoors. There are more than 70 different outdoor sculptures located here.

One of the favorites is the 70-foot tall statue, ‘The Awakening,’ depicting a giant encapsulated into the earth. Citygarden also hosts traveling exhibits throughout the year.

In addition to the art, there’s a theater that showcases a variety of musical performances and special events. Visitors can also stroll through one of the six rain gardens or enjoy the scenery while grabbing a quick bite to eat at the cafe.

In addition, there is a fountain and a playground for the kids. So they can explore and get out some of their energy.

First opened back in the middle 1800s, this brewery makes for a fantastic place to spend the afternoon. Visitors can go on a tour to learn about the company’s history and get a glimpse as to how people make the beer, taste a variety of different beers, and see the world-famous Clydesdales in their stables.

Those who want to immerse themselves can book a food and beer pairing dinner as well. There is also a Biergarten, beer museum, and gift shop.

Located at Saint Louis University, this museum is home to various religious-related art. Many visitors enjoy coming here because there’s an extensive collection of inter-faith pieces that you can’t see anywhere else in the world.

Highlights of the museum include the Old Cathedral and Cathedral Basilica of St. Louis. In addition, there is a rotating collection that changes throughout the year and permanent exhibits.

In addition to the museum, visitors can also tour the grounds and have lunch at the National Shrine. As a result, even those who aren’t religious tend to find the museum a one-of-a-kind experience.

There’s a lot for people of all ages to do at the science center. The Discover Room features more than 700 interactive and hands-on exhibits for adults and kids.

One of the favorites is the massive tyrannosaurus rex that’s animatronic. There’s also a four-story theater where visitors can watch various films or a planetarium to take in a show.

Popular exhibits include a large maze, ball wall, vet clinic, and fossil dig. General admission to the science center is free, but visitors must purchase tickets for unique attractions. They include the McDonnell Planetarium Show, Virtual Reality Transporter, and the Experience Flight Simulator.

If you are looking for a place to move with a lot to offer, St. Louis is a great choice. This city is reasonably walkable, and you will quickly get to various sights throughout the city. From breweries to museums, you will find that there’s always something to do. 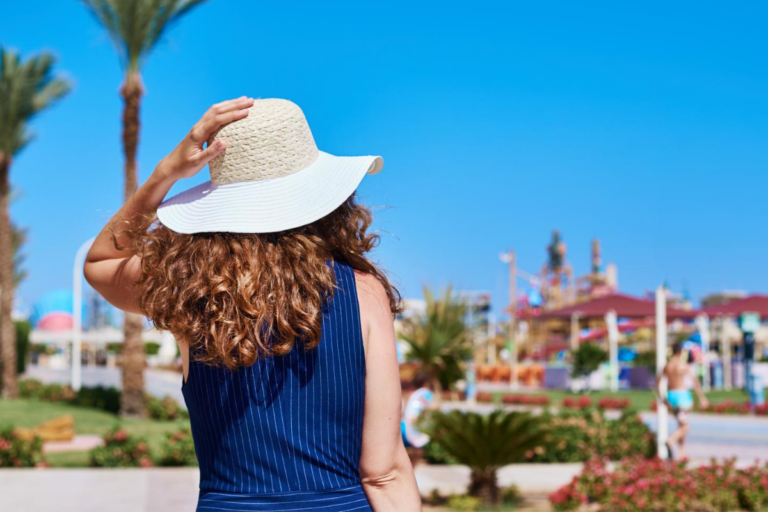 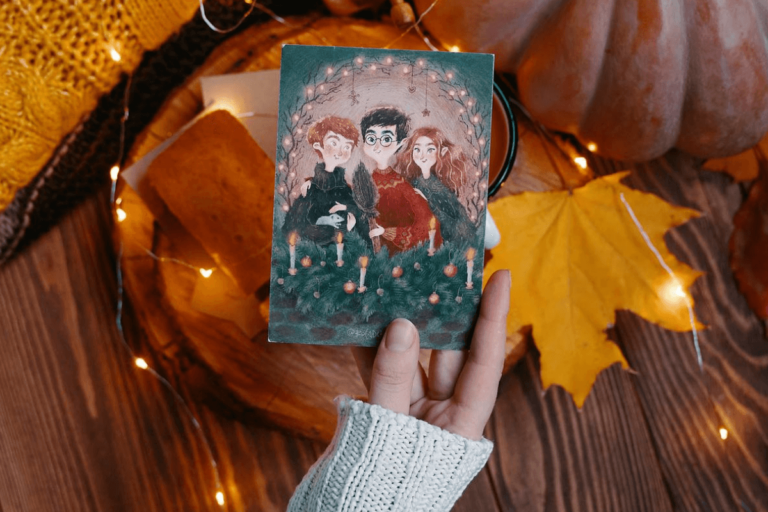 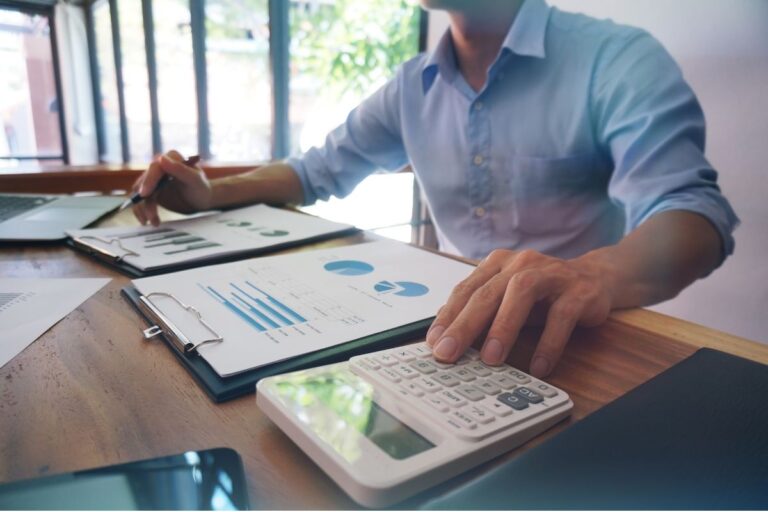 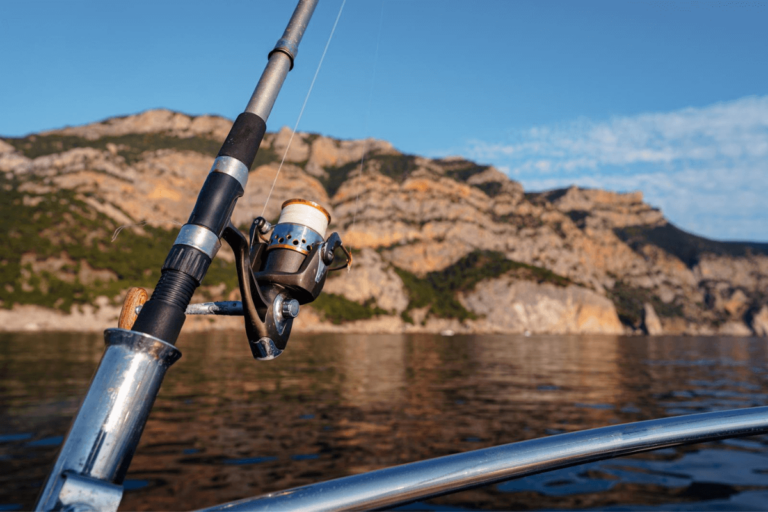 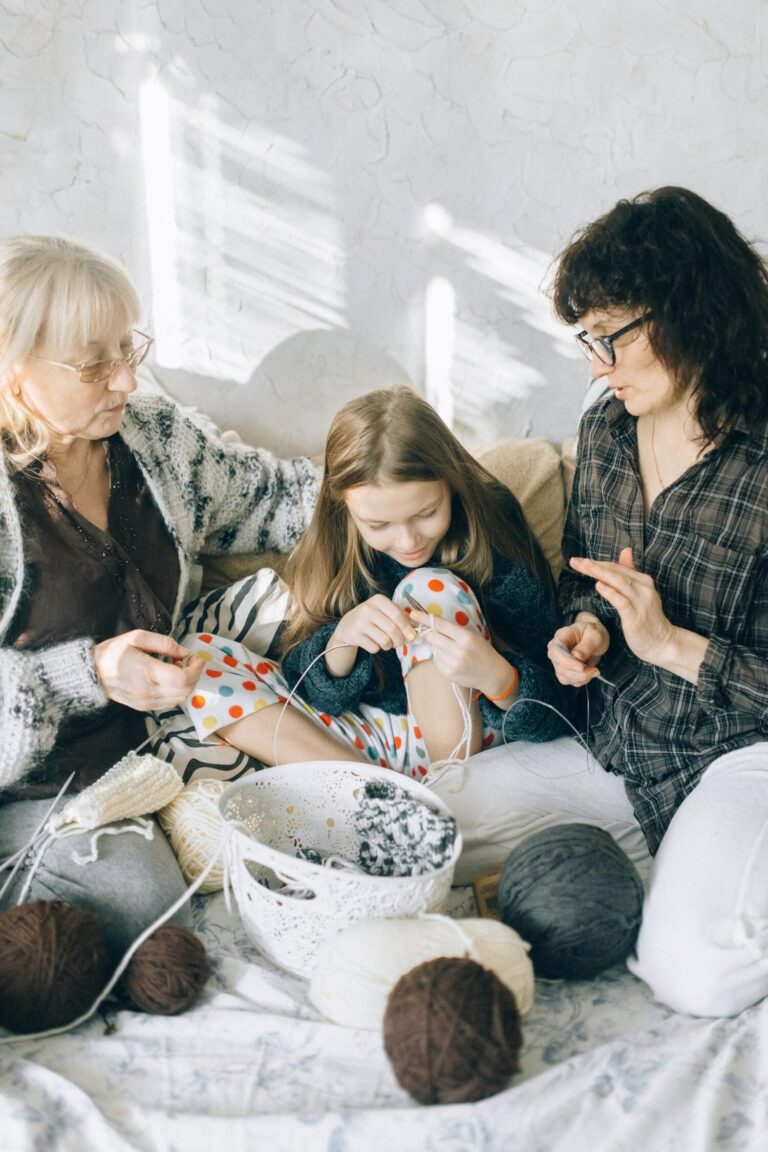