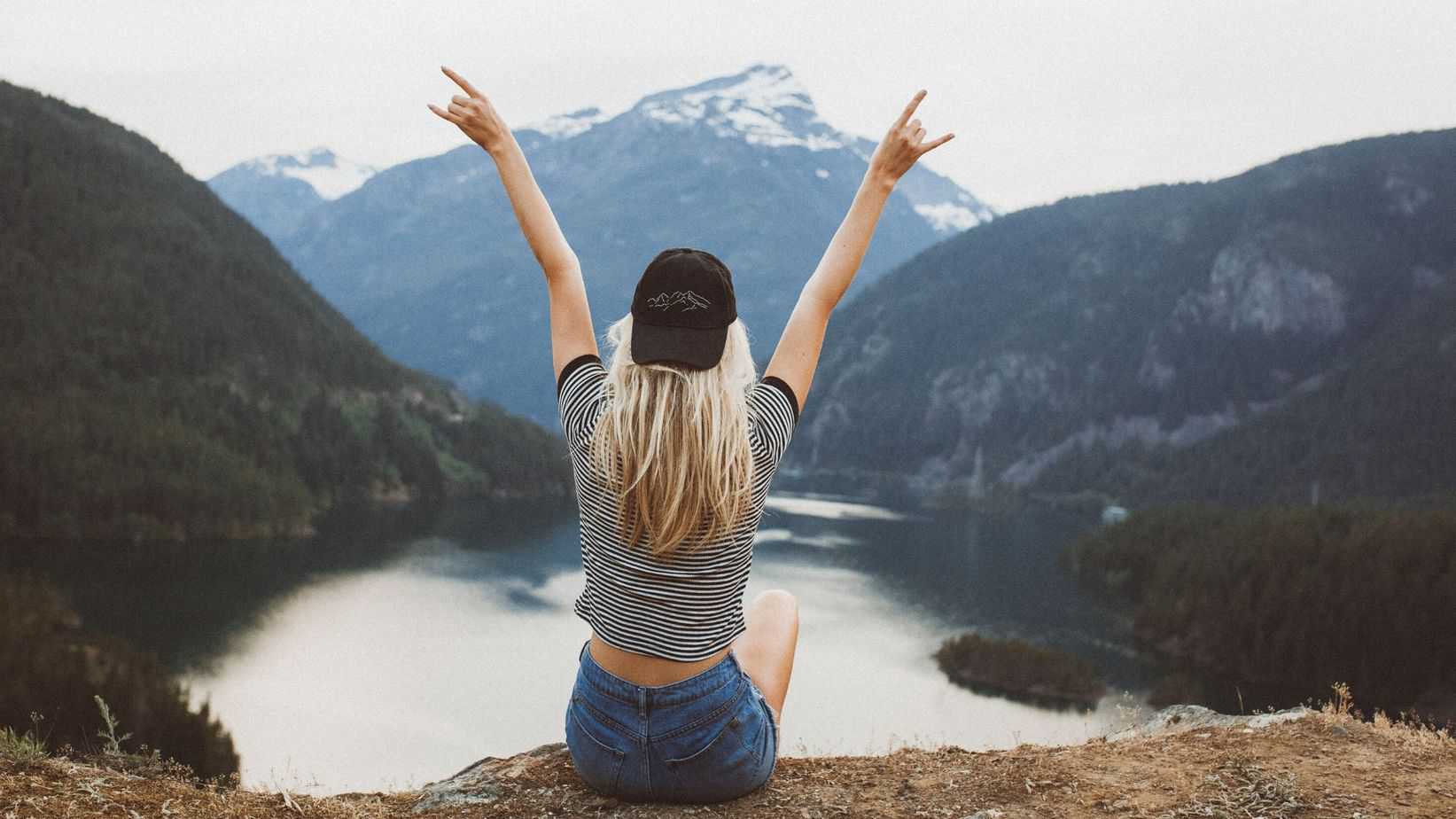 The student debt loan forgiveness program was first introduced in 2007. However, the media likes to report of the numerous amount of applicants being denied.

When my husband and I were first dating, he asked me how much student loan debt I had. My response? “More than a house.” According to Forbes.com, the total student loan debt in 2019 was about $1.5 trillion and $250,000 of that belonged to me.

If you called Dave Ramsey and told him you had over $250,000 in student loan debt, his first reaction would be “Whose the doctor?!” I am.

I graduated from pharmacy school at Creighton University. The fact that Creighton is a private school contributed to why my debt was so high.

It wasn’t until my senior year in high school when I chose to go into pharmacy. In all honesty, I didn’t even know what a pharmacist position entailed.

At that time, all I knew is that I wanted a stable career in the medical field. Senior year was when I learned that my grandmother was a pharmacist in her home country, which encouraged me to look into it.

Before completing pharmacy school, I had to take an exit interview informing me of my responsibilities of my loans. It was during this interview that I was introduced to the Public Service Loan Forgiveness (PSLF) program.

Initially, the PSLF was not the way I was planning on getting rid of my student loan debt. I assumed I was going to make a decent salary as a pharmacist and that I would be able to pay it down eventually.

It was by coincidence that I had a position lined up with a non-profit organization.

Several years later I was reviewing my loan statement and noticed that my payments were doing nothing to bring down the $250,000 principal balance. The interest on the loan just continued to grow!

That was when I became committed to the PSLF program.

I was scared. The PSLF program was so new and no one would be eligible for forgiveness until 2017. The U.S. had multiple presidents during my 10 year time span.

For any reason and at any time, I felt they could cancel the program. My husband and I even got to a point where we started to prepare for a worst-case-scenario.

After 10 years of working for the same non-profit organization, I’m relieved to say on April 1, 2020 I have received student loan debt forgiveness for more than $250,000! It was surreal to see a negative balance. I didn’t fully believe it until the next month.

Why Have Applicants Been Denied

The PSLF program actually does work. Unfortunately, the rules for qualifying are very confusing. Those who are denied are because they are not meeting all the requirements.

According to the Federal Student Aid Data Center, the main reason applicants have been rejected is due to the lack of qualifying payments.

What To Do If You’re Attending College

If you’re planning on applying for any PSLF program in the future, I would recommend you consider WHERE you plan to work. Non-profit positions usually pay substantially less compared to their peers.

I was fortunate my salary was comparable in my industry.

However, the cost of living can also greatly impact how much you are able to save. For example, a dollar in Nebraska goes a longer way compared to a dollar in California.

If you’re willing to take a pay cut to live in a big city, remember it could be a pay cut for 10 years. Within those 10 years, consider if your lifestyle could change, such as having children.

What that being said, you might be better off not applying for PSLF. You could demand a higher salary outside of a non-profit organization and use that to pay down your loan without any “confusing” requirements.

What To Do If You’ve Graduated

Constantly, check on a regular basis if your payments qualify and that you’re fulfilling all the requirements. Every year I made sure that my payments qualified and that the target date for applying was always consistent.

Also, make sure that your employer still qualifies as non-profit organization under tax-exemption 501(c)(3).

How to File Taxes

Since I was on a Income Based Repayment (IBR) plan. FedLoan would review my recent tax return to determine my monthly payment. For that reason, my husband and I filed separately.

Although filing separately reduced our standard deduction, it reduced my required monthly payment. If you’re considering going this route, double check if the math works out in your favor. It did for us.

If you do decide to file separately, you can amend the last three years of your taxes after you’re forgiven. This amendment could provide you a decent tax return.

However, the refund process will take a couple of months before you receive anything back from the government. Consult your tax preparer for further advice.

What To Do When You Qualify

Once you are qualified and apply for forgiveness, there is an option to continue to make payments or go into forbearance. Forbearance is when you can suspend making payments.

I chose to continue to pay the usual amount in the event that I missed a detail on my application and got denied. After I was forgiven, my balance was negative because I over payed.

After a month, I received a refund in my account!

If your student loan hasn’t been forgiven after two months, reach out to your U.S. Senator’s office. You can find the appropriate U.S. Senator for your state by searching online: casework senator [insert state name].

In my case, I searched for: casework senator Nebraska.

I filled out an online casework form and requested assistance with student loan forgiveness. The next day I received a call from the U.S. Senators office and they opened up a case for me.

I saw people online who applied around the same time I did. They did not reach out to their Senator and were approved six months later.

I don’t ever regret going to pharmacy school and incurring that amount of debt. After all, moving to Omaha for school allowed me to meet my husband and have two beautiful children.

I just had to be responsible with my budgeting and live within my means.

This was a 10 year commitment that always weighed on my shoulders. I hope you have found inspiration in my story and the guidance you were searching for.

If you’re a parent trying to avoid student debt, check the post “How to Pay for College Tuition With Real Estate”.

Jacqueline is a wife and a loving mother to two lively kids. Alongside taking care of her family and working full-time in healthcare, she is a real estate investor and a personal finance blogger. She manages the finances for her household and her small real estate business. Also, she has been featured in Grow from Acorns + CNBC, CNET, Business Insider, USA Today, and Ladders. 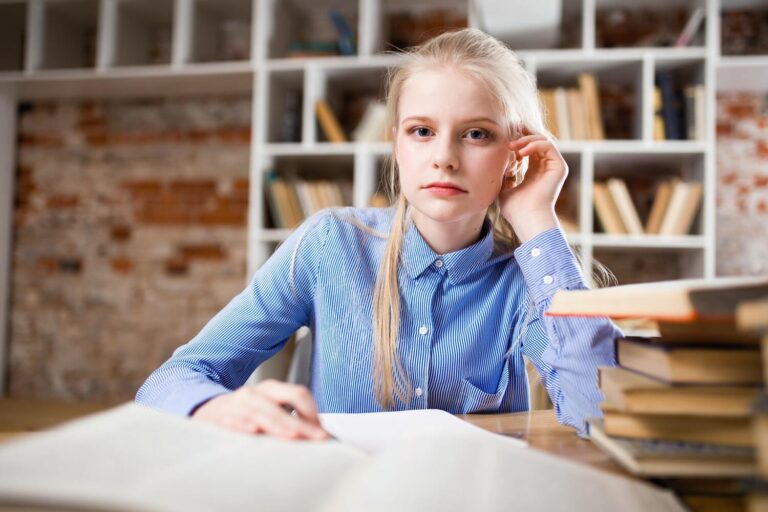 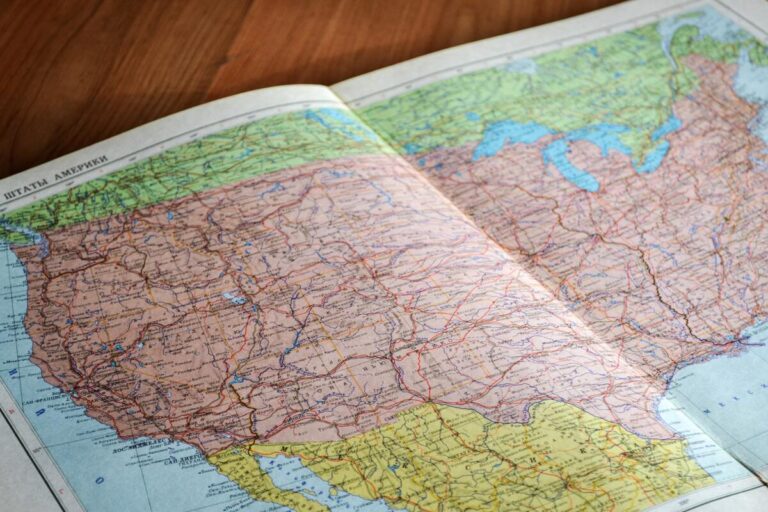 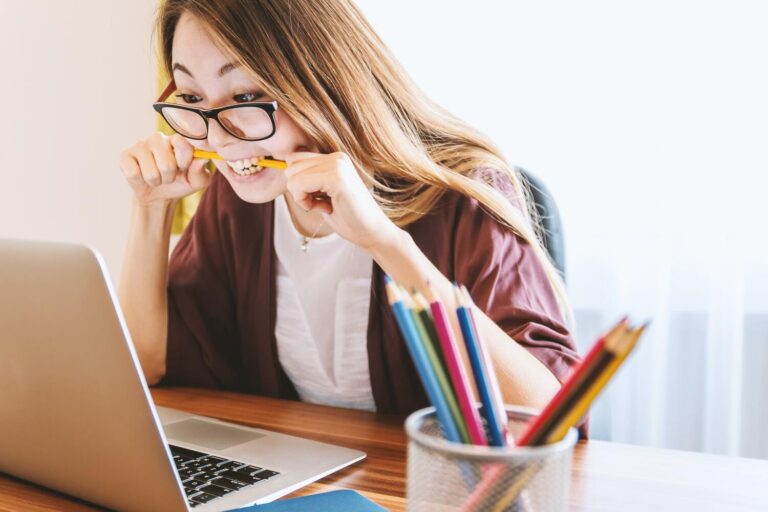 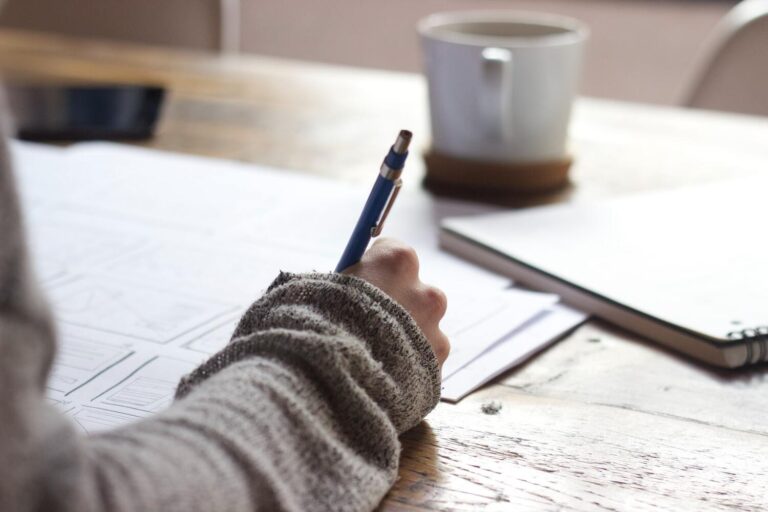 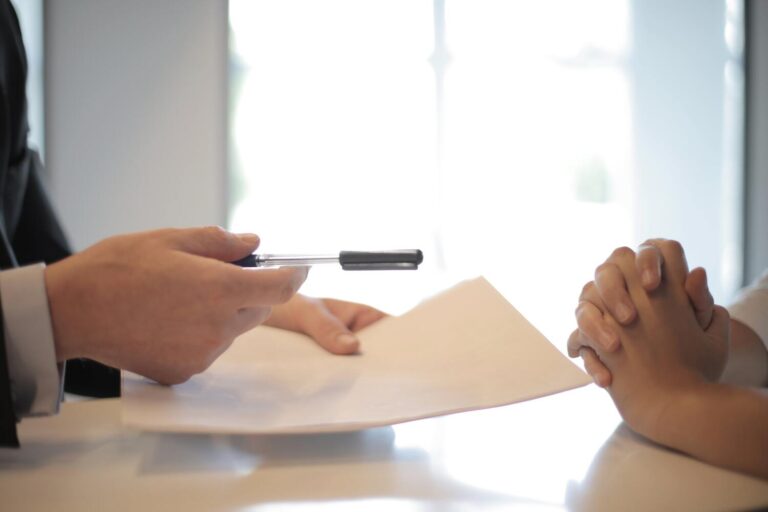 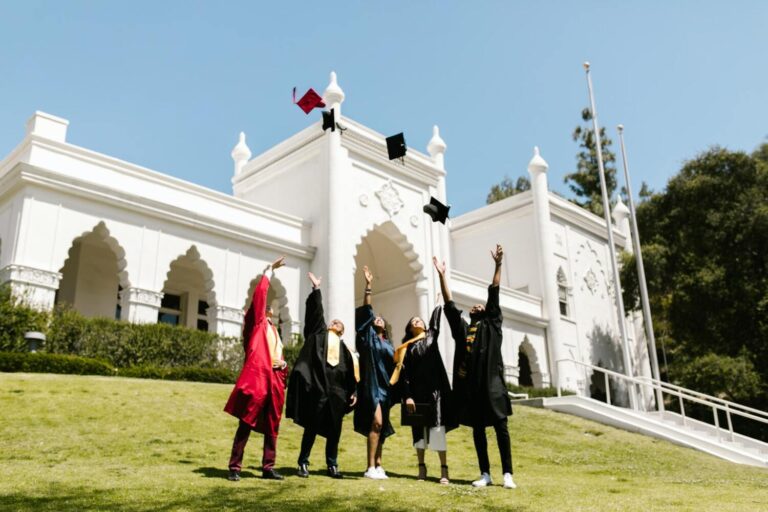