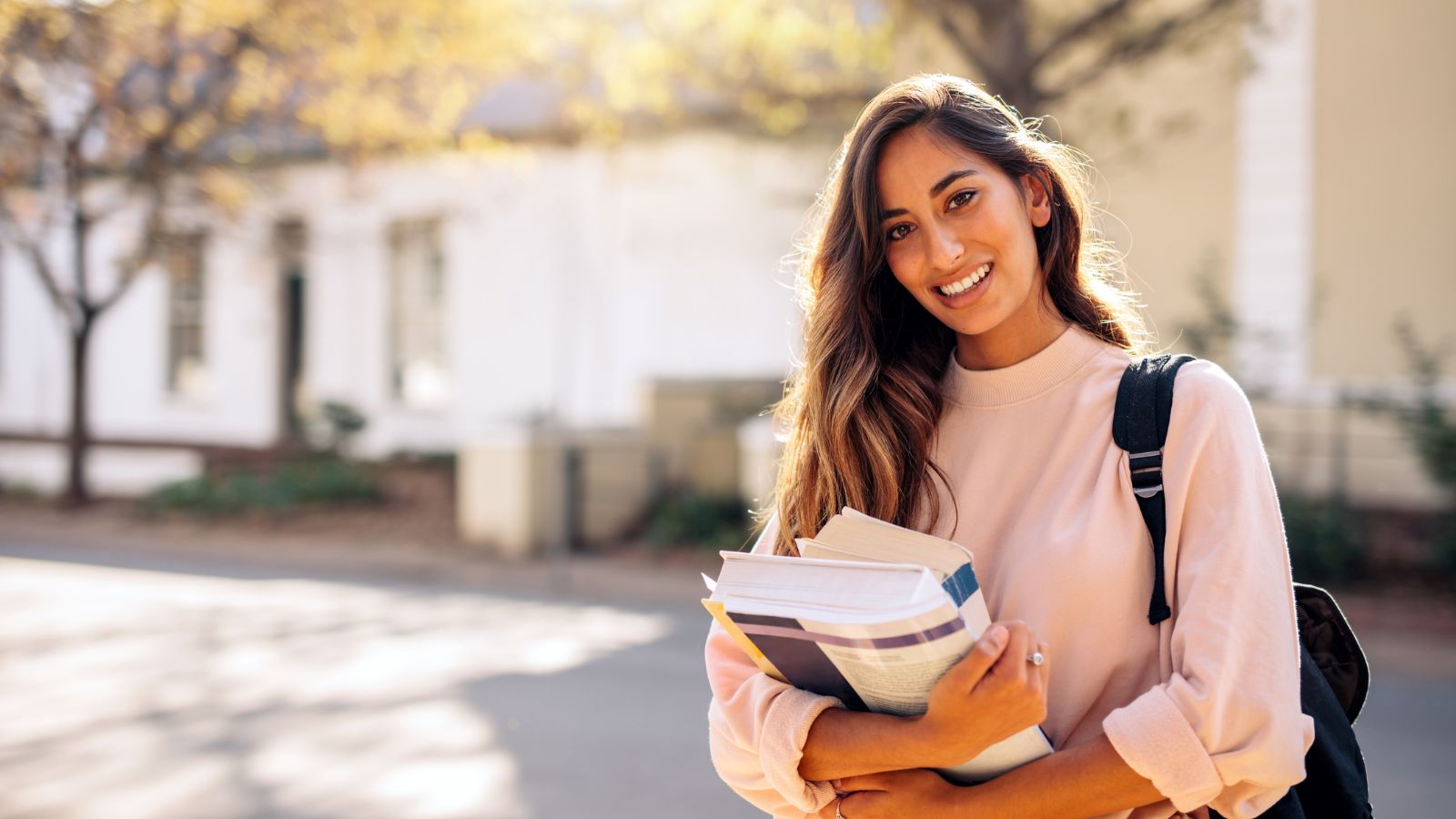 A Reddit user shares his story of wanting to help pay for his sister to go to her dream college even though his parents don’t want her to.

The original poster (OP) explains that his sister received a scholarship to a very good college. Their parents don’t want her to go to college because they want her to stay and help them care for their newborn. Because of this, they are refusing to pay her tuition.

OP said that he has enough money to cover her tuition after the scholarship money, but that their parents specifically told him “not to butt in.” OP said his sister is very upset and has been calling him crying because she won’t be able to take out student loans thanks to the lender’s credit score criteria.

She has told OP in the past that the college she received the scholarship to was her dream school. OP wants to go behind his parent’s back and pay her tuition anyway.

You Might Also Like: Is She In the Wrong for Not Wanting to Pay For Her Stepdaughter’s Travel Costs?

The Masses Weigh In

Other Reddit users were quick to take OP’s side and said that their parents were the ones in the wrong.

One user pointed out that their parents chose to have a baby, and that OP’s sister shouldn’t have to make sacrifices for a choice she didn’t make. “Your parents decided to have a baby. Not your sister. Your parents’ choice to have a baby does not mean that your sister must become their unpaid, enslaved nanny. What will your sister do, five or ten years ago, when the baby no longer needs care? Will your parents then pay for college, and tutoring to help her get back academic skills that atrophied while she was their child’s caregiver? Or will they turn around and call her a slacker and mooch for “living off them” rather than going to college and getting a job? Help your sister escape this enslavement and have a secure future. The baby is your parents’ responsibility, not your sisters.”

Another user suggested that the sister move in with OP until they can figure out the tuition situation. “Take her out the house she needs to move in with you they want a free babysitter. I hate parents like this you are basically asking for them not to like you. Save her they are messed up.”

Should OP offer his assistance against his parent’s wishes? Do their parents have a right to keep OP’s sister home to help with the newborn? How would you have reacted in this situation?

This article was produced and syndicated by Parent Portfolio. 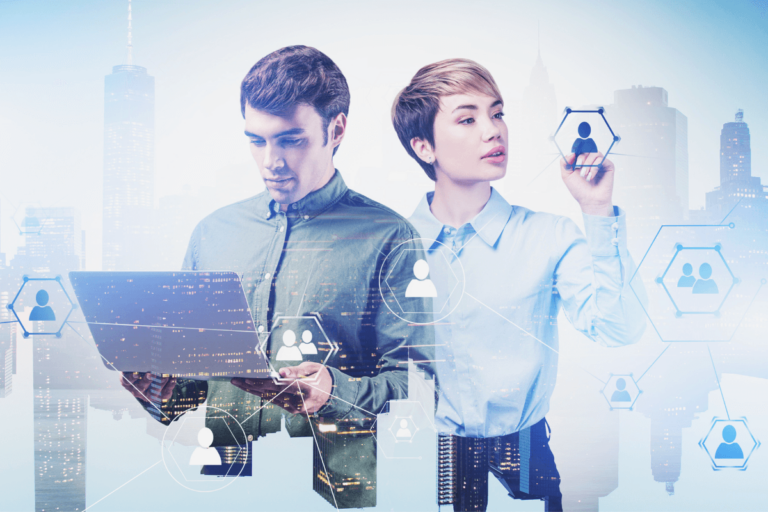 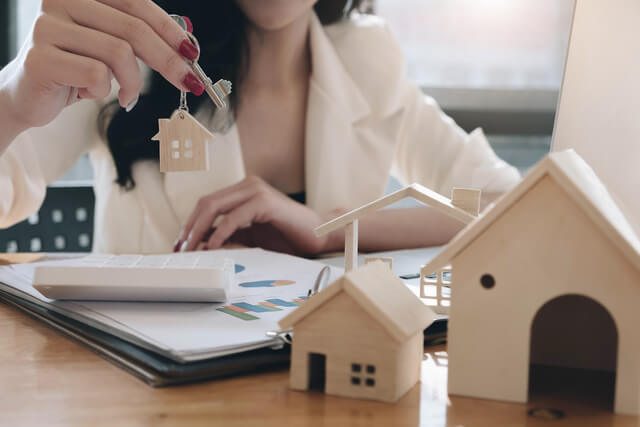 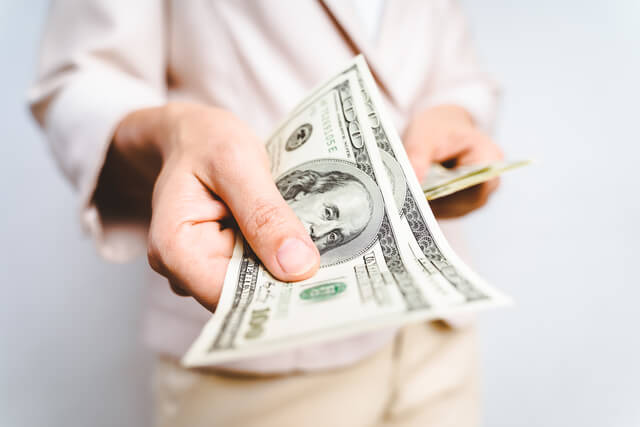 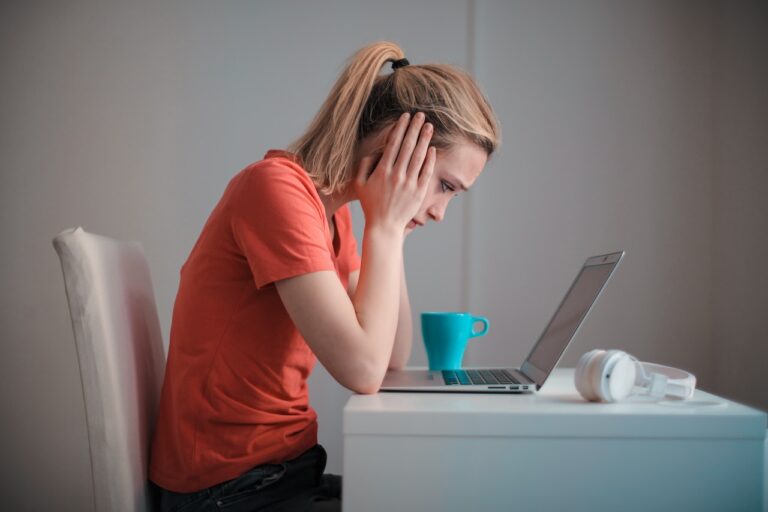 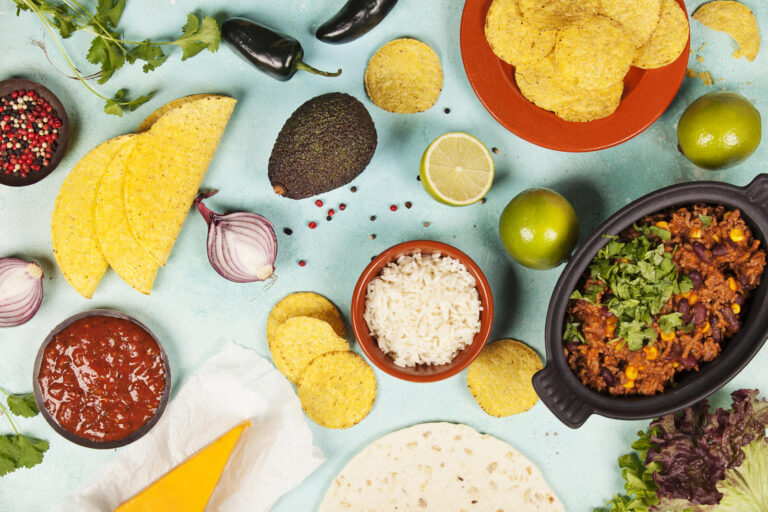 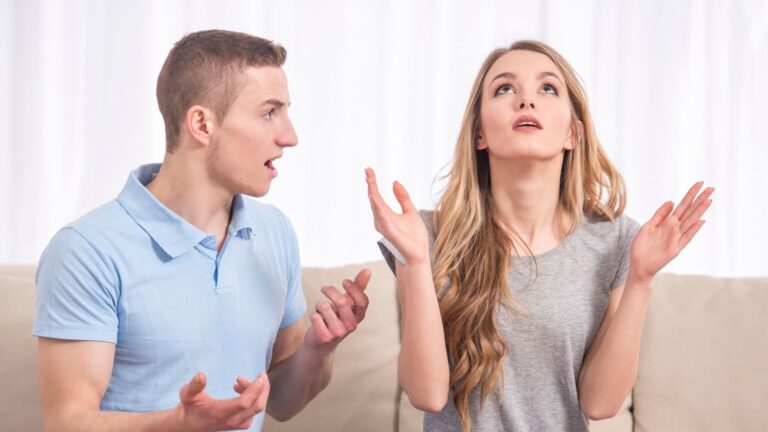