Since Airbnb launched, hosts have earned approximately $60 billion in the United States, with women ranking as the highest-rated hosts.

Are you one of the millions of women who lost or left their job during the pandemic and haven’t returned to the workplace? Are you a part of the ‘Great Resignation’ and want to become an entrepreneur? Are you looking to purchase a second home or a full-time rental property but haven’t decided on a location?

Well, Airbnb released a report that outlines exactly when and where becoming a host makes people the most money. With demand for home-like vacation accommodations rising, 2021 brought 6,000 new property hosts who had their first-ever Airbnb booking last year.

In the past 12 years, Airbnb hosts have earned $150 billion worldwide, with U.S. hosts earning a little less than half of the global total. Today’s typical Airbnb host in the U.S. earns $13,800, an increase of 85-percent over 2019.

It’s not just the veteran hosts who are making money. New U.S. Airbnb listings garnered $1.8 billion in rentals last year, up 34 percent from two years ago. New female hosts earned most of that money, making $1 billion in that same 12-month time period. Additionally, women receive a higher share of 5-star reviews and make up a majority of all Airbnb hosts both in the U.S and worldwide.

Best Times of The Year to List a Rental

To maximize rental income, consider listing a property on Airbnb during peak travel periods. Even a couple of rentals a year, during these dates, allows property owners to take advantage of this growing side hustle. The top 2021 money-making periods were a mix of expected holidays with some surprises.

If you own a home in one of these states or are looking to make a real estate investment in a full-time rental property, these ten states were responsible for nearly 1.2 billion in Airbnb rentals by new hosts alone in 2021.

These top booking periods and destinations represent significant rental income opportunities for hosts. However, according to Airbnb, “there is increasingly an opportunity for hosts make money anytime and anywhere,” as millions of people are working remotely. Bookings 28 days or longer are on the rise, and people stayed in over 100,000 global destinations during the past two years from urban to rural towns.

Monica writes about timeshare vacation tips & tricks, NYC Metro Area trips & activities, and frugal, yet rich, living at PlannerAtHeart.com. With over $10 billion spent on U.S. timeshare purchases every year and 20 million worldwide owners of timeshares, she's on a mission to help people save money and make the most of their timeshare ownership. She thinks of herself as your Timeshare Fairy Godmother! 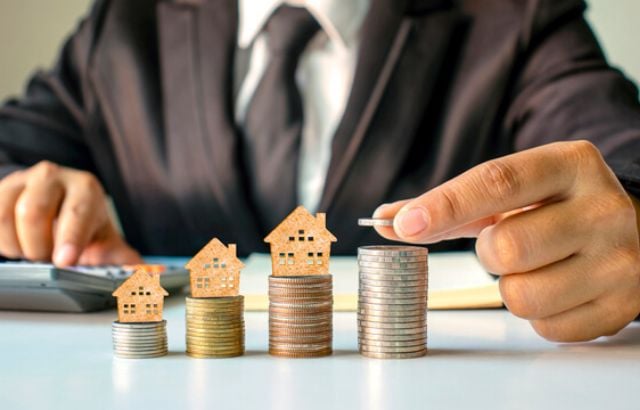 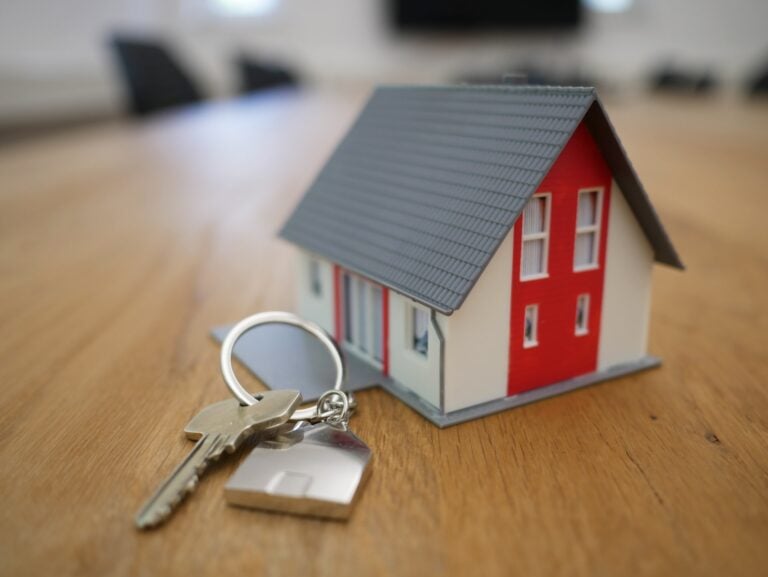 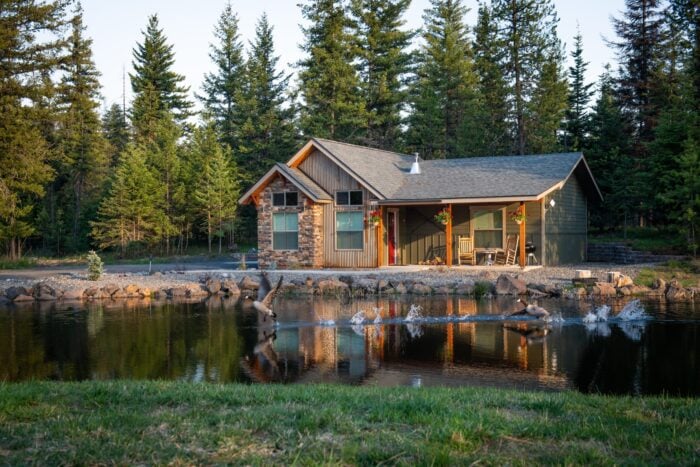 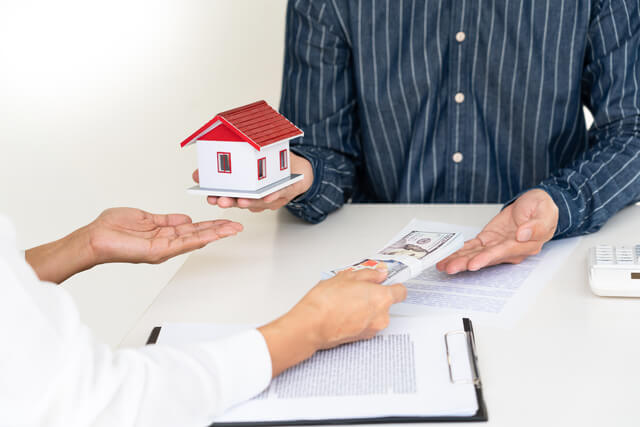 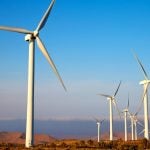 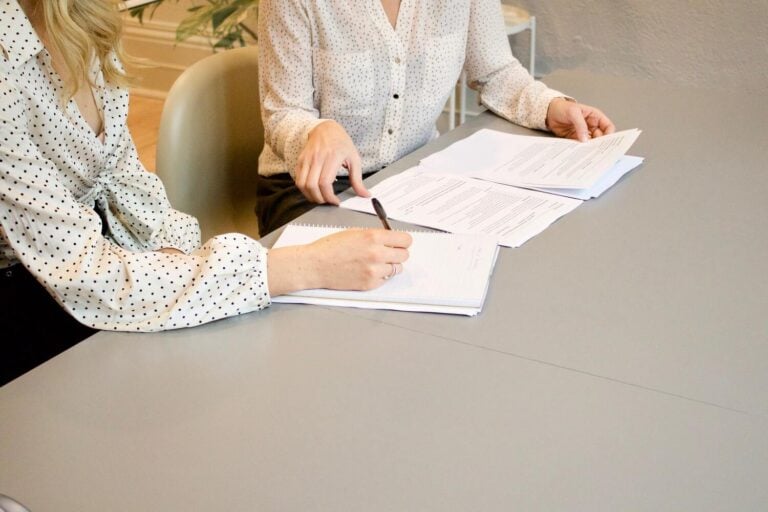