Unless you live under a rock, I’m sure you’ve heard of cryptocurrency, or at least one of the giants, Bitcoin. Learning the benefits of cryptocurrency can help you decide if it’s best for you!

Several years ago, when I first heard of Bitcoin, I doubted the idea that cryptocurrency would ever become a real currency. I was afraid that if I buy Bitcoin, I would be scammed or lose my money.

Since then, I’ve witnessed friends either make or lose a lot of money on this digital asset — quite a mixed bag. Looking back, I should have done more research instead of completely writing off cryptocurrency as a possible investment.

Today, cryptocurrency has made many strides in the financial world and is being used for significant transactions worldwide. Even at my workplace, we have a Bitcoin ATM in the lobby to receive Bitcoin cash. It’s considered one of the alternative ways to invest outside of the stock market.

According to my cryptocurrency research, here are the benefits of having digital currency in your portfolio.

1. Cryptocurrency Can Increase Your Financial Wealth

This benefit is a bit obvious since we hear it in the news frequently about people becoming millionaires. However, many of these people bought into cryptocurrency very early on.

However, in principle, cryptocurrency offers an opportunity to build wealth.

Today, there are still many cryptocurrency assets with significant upside potential. The crypto market is still relatively small, but companies have built most of the infrastructures at unprecedented levels.

Notably, Mark Cuban claims this surge in cryptocurrency popularity is similar to the “dot com boom. “

Cryptocurrencies have seen massive rallies in the past several years, with Bitcoin hitting almost $20,000 in 2018 and recently hitting $40,000 in the past few weeks.

You have an opportunity to invest in this asset now as the markets have cooled down from the recent rally.

It’s a speculative investment and may not guarantee you riches, but it is an up-and-coming financial asset with great promise.

2. Diversify Your Portfolio With Technological Innovation

Historically, investing in innovation has been an effective strategy to generate wealth. There is a reason why companies make acquisitions. Asides from removing their competition, they also get a chance to invest in new blockchain technology.

So, how does this apply to you?

In an ideal portfolio, you want to have your portfolio reasonably diversified. You want exposure to many industries; that way, when your investments in one sector go south, the assets in other sectors keep your portfolio afloat.

Cryptocurrency is a tremendous financial asset to have, as it is not correlated directly to the stock market. It acts similarly to gold. However, it has more functionality than gold.

So, having this diversification doesn’t hurt your portfolio and can undoubtedly add potential upsides for wealth.

Not so much a financial benefit as most investments, but investing in cryptocurrency can give you peace of mind. We’ve all experienced an event in our lives where we’ve missed an enormous opportunity and deeply regretted it.

It’s almost human nature to feel we are missing out when everyone else is talking about the new iPhone, the new TV show they’re watching, or what might be trending on social media.

This feeling of FOMO applies to investing as well.

During the crypto rally of 2018, almost every news headline I saw was about Bitcoin. I was reading about many people selling their houses just to buy the damn Bitcoin. Crazy, right?

Well, I did not get into the cryptocurrency hype fearing it was something from the dark web. I disregarded and claimed it as an overhyped investment with no actual value.

However, after Bitcoin crashed, I thought about the financial asset’s fundamental value and did more research into cryptocurrencies. I realized there was some actual value behind it.

So I did end up buying some crypto.

In the current rally that’s been happening the past few weeks, I’ve been holding onto crypto, and it’s been nice knowing I have some skin in the game.

4. Saving on International Transaction Fees (or fees in general)

For those of you making significant international transactions, cryptocurrencies can significantly reduce your costs.

Conducting transactions is exceptionally costly, and it can build up over time.

Several years ago, when I worked as a bank teller, I met a migrant maid working in Canada. She would come in every month to send money to her family. I remember her paying wire transaction fees each month.

She paid approximately $25 a month. That’s almost $300 a year. Can you imagine paying that much just to send remittances home?

The table below shows more details about wire transaction costs, and it appears to jump to upwards of $50 – just to send money to a friend in a different country!

Bitcoin’s transaction fees are currently incredibly high due to the high demand for the Blockchain network from the recent price rally. For comparison’s sake, I’ll compare Ripple’s transaction costs, which has a fee of 0.00001 XRP (approximately 0.000029 US Dollar).

Ripple can have low cryptocurrency transaction fees because of the way developers designed this specific cryptocurrency. Big banks are currently using it around the world to make earlier international trade.

More importantly, you can also perform transactions on the Ripple network.

5. Having Complete Control of Your Money

Chamath Palihapitiya suggests that events such as the siege on the Capitol have sapped faith in leaders and institutions, fueling cryptocurrency’s demand.

“We do need to have some kind of insurance we can keep under our pillow that gives us some access to an uncorrelated hedge. It’s going to eventually transition to something much more important, but for right now, the fabric of society is frayed, and until we figure out how to make it better, it’s time to just have a little schmuck insurance on the side.” – Chamath Palihapitiya

With growing skepticism in traditional institutions and government, it makes sense to want more control over your hard-earned wealth.

On top of that, traditional financial systems create credit out of thin air, making inflation imminent. Similar to gold, cryptocurrencies are almost immune to inflation.

There is no creating more cryptocurrencies out of thin air. There is a finite amount of them in circulation, at least for Bitcoin.

Additionally, it is essential for citizens from impoverished countries. Some countries have had their economic systems torn or succumbed to economic disparity from political instabilities and whatnot. There is no middle man like traditional banking.

Hence, cryptocurrencies have helped the citizens keep themselves afloat during these times. For instance, Venezuela reached unprecedented inflation levels in recent years and have resorted to using Bitcoin as a monetary store of value.

Ultimately, cryptocurrency is no longer in its infancy years. It is undoubtedly on its way to becoming a real currency with its benefits, distinct from traditional forms of money.

Thus, understanding how it can benefit your portfolio is key to accelerating your wealth creation. We might even see cryptocurrency replace fiat currency in our life as anything is possible.

As for which is the best cryptocurrency, the next step is to find out and see. Are you ready to invest?

Stephen Yao is a writer, ex-Deloitte financial engineer with expertise in the life insurance, pension, and capital markets industry. He lives in Toronto, Ontario, and writes about personal finance and career fulfillment on his blog, Genzmoney.ca 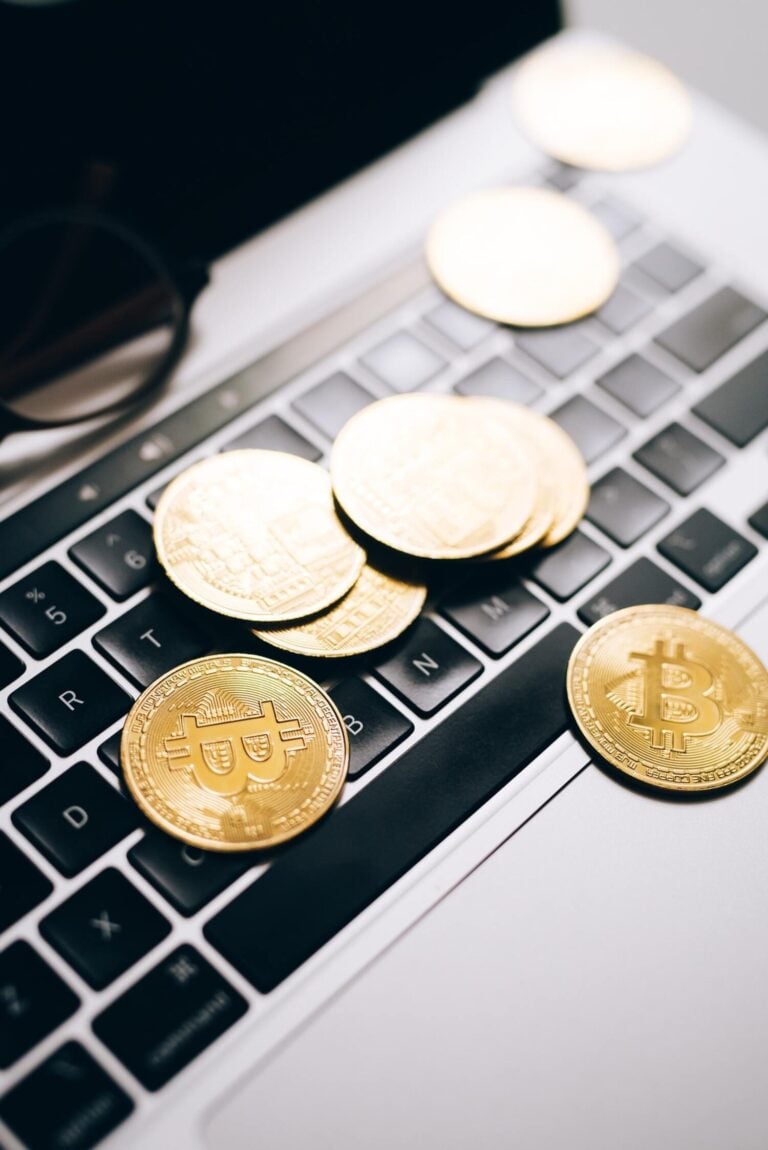 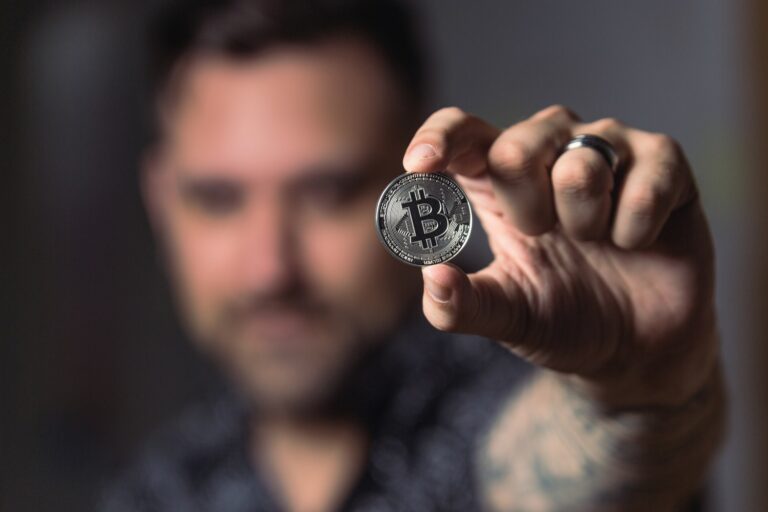 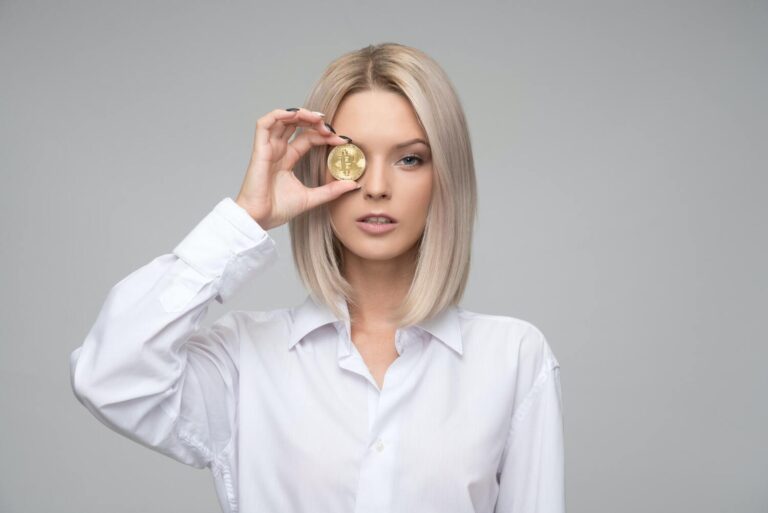 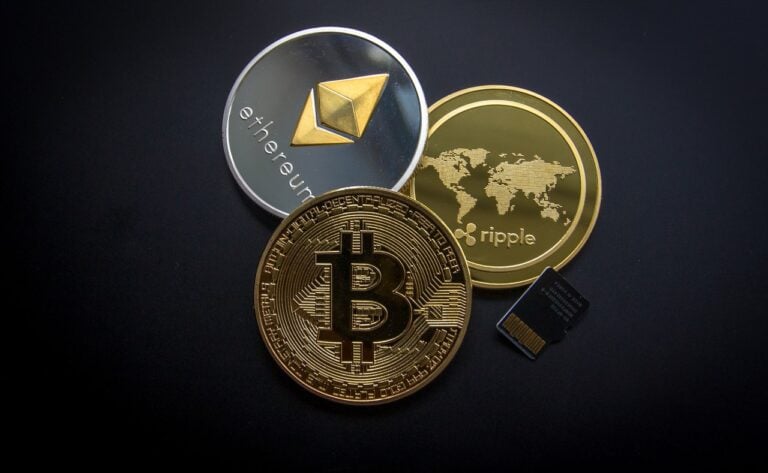 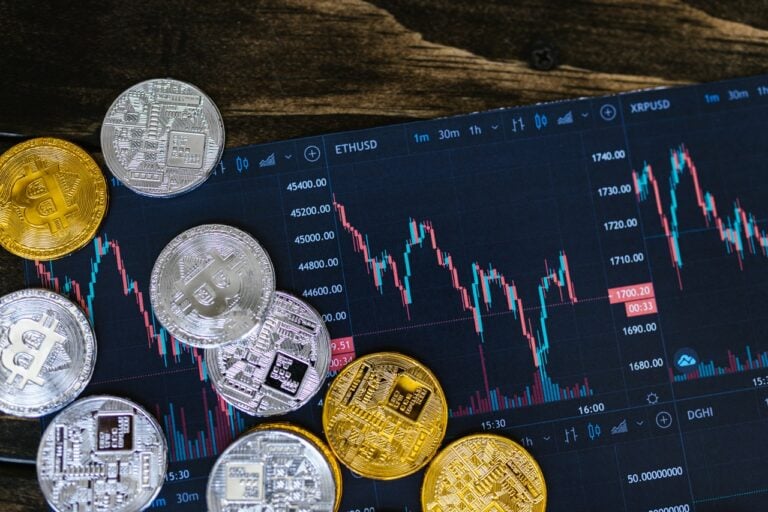 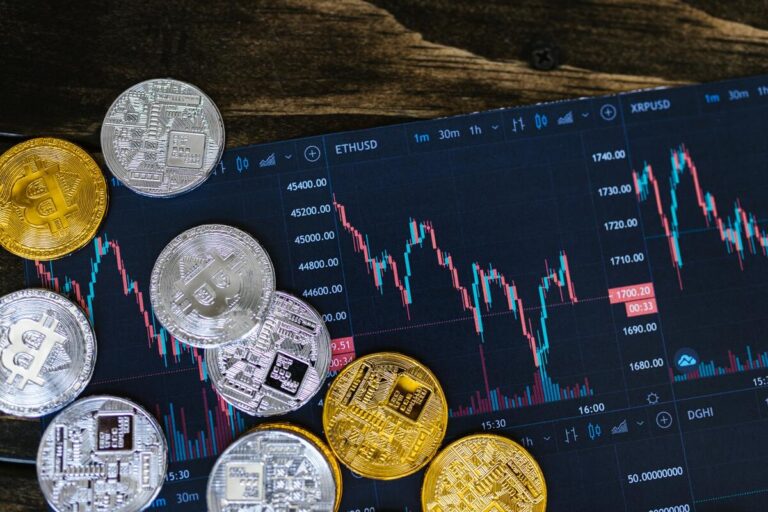