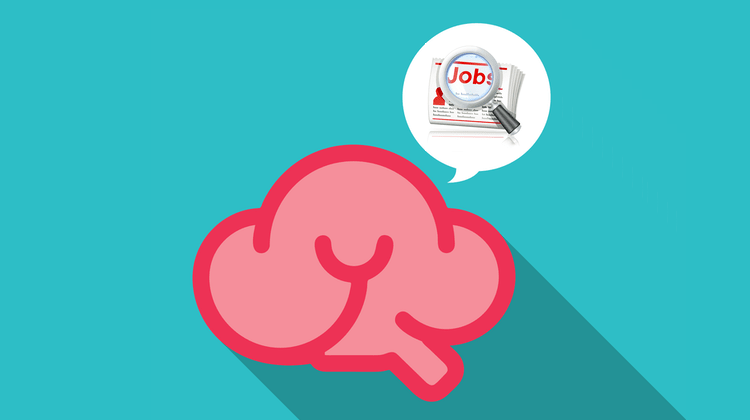 Imagine struggling to read, write, understand directions, communicate effectively, comprehend conversations, and grasp new concepts. These are obstacles that someone with low IQ confronts every day. IQ deficiencies, and the stigma against them can make finding employment painfully difficult. Yet there are jobs for people with low IQ. In this article, we’ll share some of the best ones and flag the ones to avoid.First, though, let’s get an understanding of what low IQ is…

This includes measuring the ability to recognize words whose letters have been rearranged or selecting a word that doesn’t match a sequence of words.A sample question could be:Rearrange the following letters to form a word: FADLOFDI.The answer is DAFFODIL.

The ability to solve problems and use logic.A sample question could be:Which number comes next in this series: 10, 17, 26, 37, ?The answer is 50. (Beginning with 3, each number in the series is a square of the succeeding number plus 1.)

The ability to discern various shapes.A sample question could be:The test-taker must select a pattern that completes a series of patterns.

The ability to process visual material and glean information from it.A sample question could be:The test-taker must choose a figure that isn’t like the others.

The ability to group items according to specified criteria.A sample question could be:Which word is a misfit in the following group: Tibetan, Carstensz, Denali, Elbrus, Everest, Vinson, Kilimanjaro.The answer is Tibetan. (Tibetan is a plateau, while the others are mountain peaks.)

This is the ability to recognize patterns in a chaotic environment.A sample question could be:If NEW YORK can be encrypted as PGYAQTM, how can you code the word CHARLOTTE?The answer is EJCTNQVVG. (Each letter in the original word is forwarded two places in alphabetical order to get the encrypted word.)

HOW IS IQ CALCULATED?

IQ scores are tallied in a points system. The higher numbers denote higher intelligence, and the lower numbers indicate the opposite:

Someone with a score of 130 or more is considered to be a genius. People with this score comprise only 2.1 percent of the population. They include:

Some people with exceptional intelligence join Mensa, an organization for the intellectually rare 98th percentile of the population. Mensa looks for members who have remarkable verbal, spatial, and mathematical reasoning.

People in this range are considered to be gifted. They comprise 6.4 percent of the population.

People scoring between 111 and 120 have above average intelligence. They make up 15.7 percent of the population.

This score indicates average intelligence. Most people, or 51.6 percent of the population, are in this spectrum.

People chalking up an IQ in this range are below average and encompass 15.7 percent of the population. They’re typically at the threshold of normal independent functioning.

This score indicates the person is mentally disabled and applies to 6.4 percent of the population.

Although not across the board, some people with low intelligence may have these traits:

Although these jobs may strike someone with average intelligence as simple to master and perform, they could be unfeasible for someone with a low IQ: 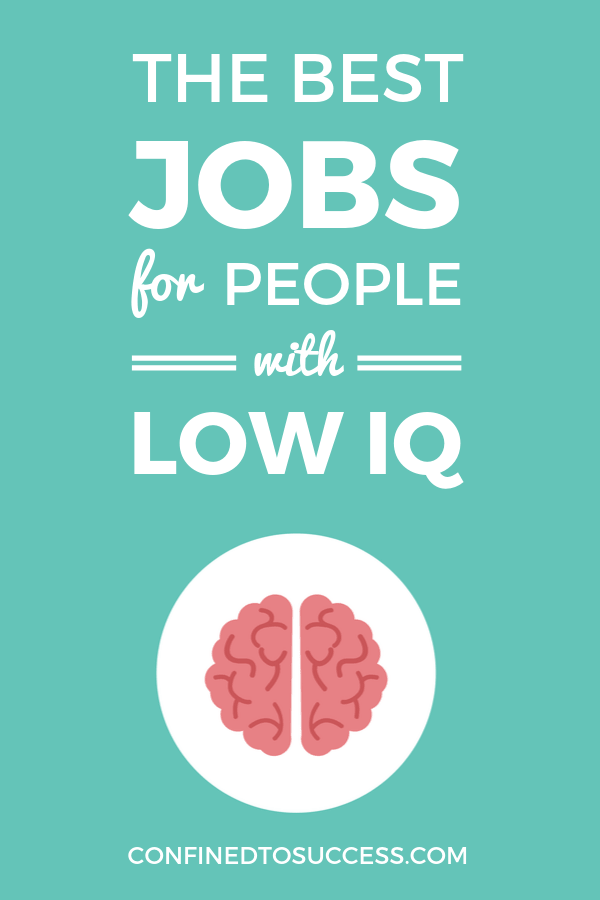 BEST JOBS FOR PEOPLE WITH A LOW IQ

People with low IQs face unique challenges when seeking employment. However, there are job opportunities where a low IQ doesn’t matter. Here are some of them:

What jobs for people with low IQ would you recommend? Leave your comments below! 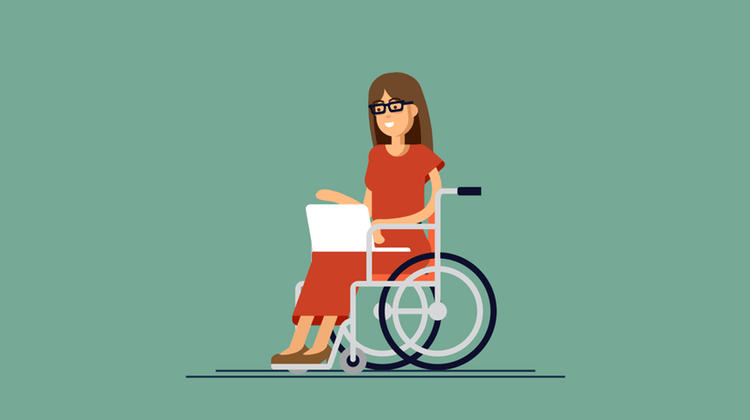 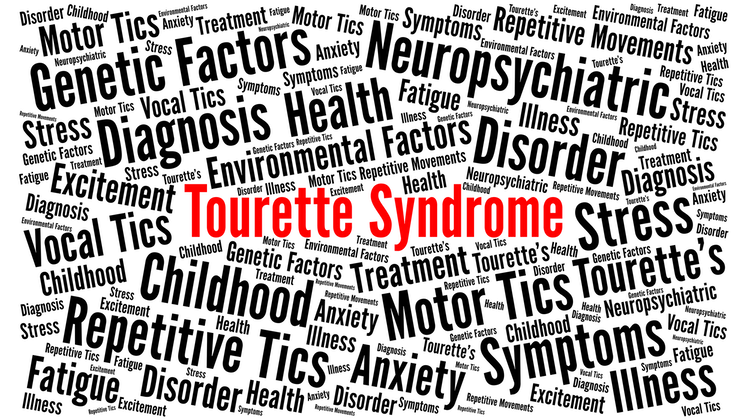 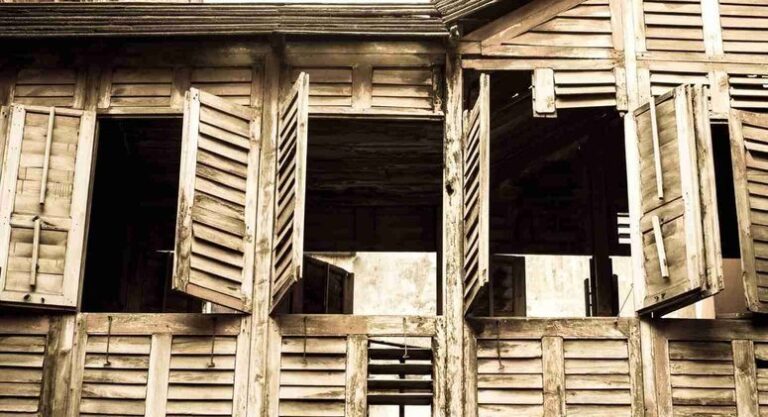 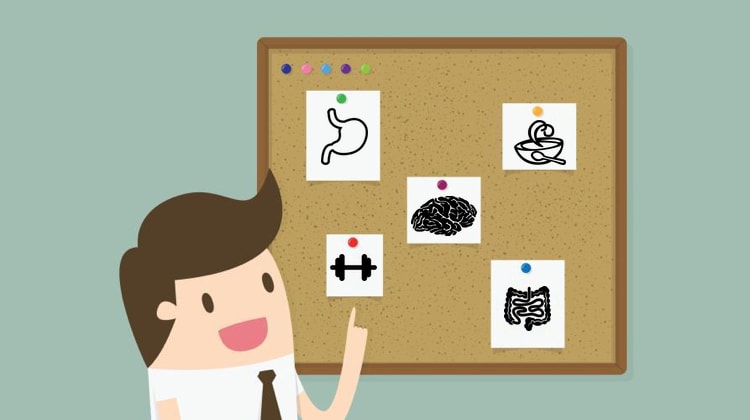 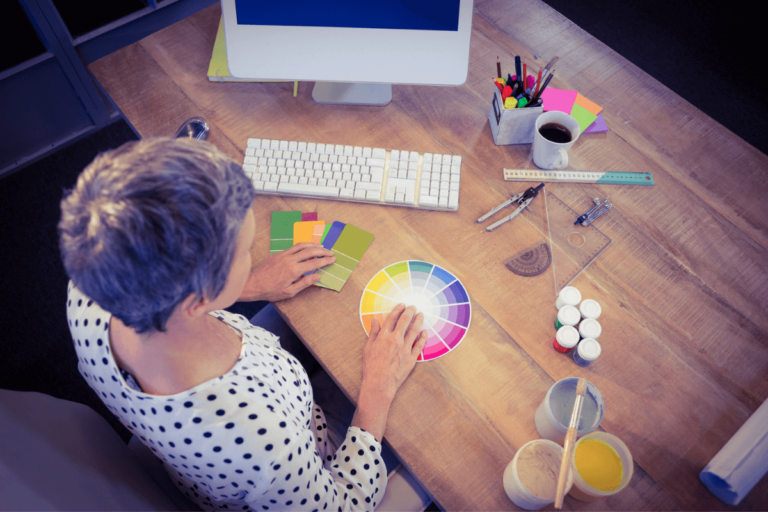