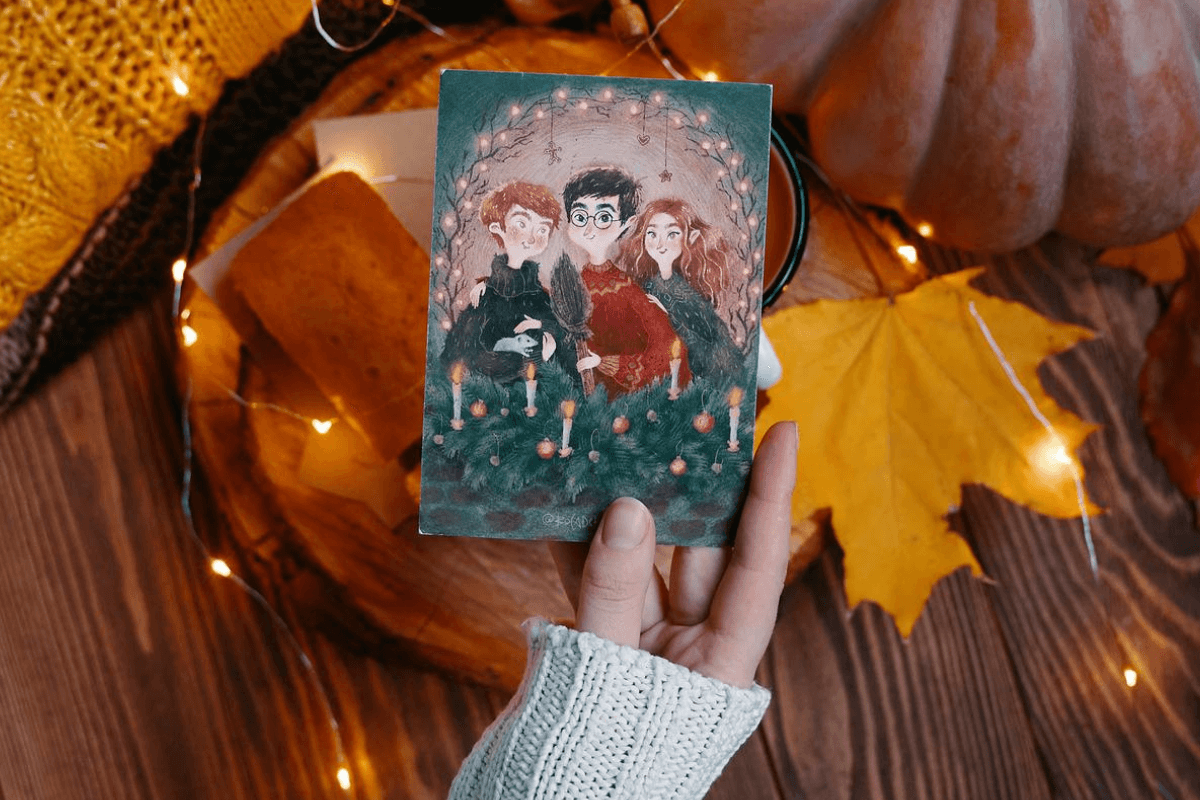 Fans of Harry Potter have had quite a time recently. It is a series that many of us grew up watching and reading and so to completely leave it all behind is hard and for some kids, they’re just now getting into the series as a whole and some adults (who didn’t grow up reading the books) may want to dive in too!

Harry Potter is interesting, to say the least. It is a current mix of fans separating itself from the series because of J.K. Rowling and others trying to just grow out of wizards and witches. But for many of us, we grew up with Harry James Potter and the wizarding world. That doesn’t mean adults don’t want to try and understand the series either! But adults should donate to trans organizations regularly as previous fans of this series or if Rowling benefits from you watching the movies in any way.

So let’s take a look into the films from worst to best and give adults their perfect guide into the wizarding world of Harry Potter.

Fantastic Beasts: The Crimes of Grindelwald

Talk about an absolutely horrible movie. Fantastic Beasts: The Crimes of Grindelwald is not only bad because it is poorly written but the movie itself contradicts Harry Potter and its own lore so many times that it just makes the movie nearly unwatchable. Starring Johnny Depp as a wildly miscast Gellert Grindelwald, the movie continues to bait us into thinking that Albus Dumbledore (Jude Law) will make out with any man.

On top of being highly problematic due to the people involved with the movie, it also gaslights its fans into thinking that people like Professor Minerva McGonagall was working at Hogwarts back in the 20s when she was not even born until 1935. So the movie lies to its fans, includes problematic actors, has Queenie Goldstein follow a man who uses Hitler ideology into battle, and is just overall a truly horrific and bad addition to the world of Harry Potter.

Fantastic Beasts and Where to Find Them

The first Fantastic Beasts and Where to Find Them movie isn’t really bad, it is just unnecessary. When fans think about what they want to be explored within the world of Harry Potter, they’re not thinking about Newt Scamander. Or at least they weren’t when they announced a new series in the wizarding world was coming our way. Many of us, myself included, wanted to explore the world of the Marauders but maybe it is a good thing that J.K. Rowling clearly doesn’t care about those four (at least we know we’re in the right for loving the characters Rowling doesn’t ever want to write about).

So when audiences went to Fantastic Beasts and Where to Find Them, they found themselves in a movie world they didn’t really care about and given what we know about the future of Dumbledore and Grindelwald, it wasn’t that exciting. There were few surprises and then the surprises that exist within this franchise contradict what happens in the Harry Potter series so really what is the point?

Harry Potter and the Half-Blood Prince

The thing about Harry Potter and the Half-Blood Prince is that it tried to tackle a 607-page book in the span of one film that is only two and a half hours long. It made for Snape’s reveal at the end childish and cheesy instead of shocking, like it was in the book. It wasn’t that exciting and it just made for a sort of bland movie even if it did have some of the best Harry moments in the entire film series.

It’s not a bad movie adaptation (granted none of these are particularly perfect) but it isn’t the best of the series. Instead of splitting the longer books into two movies, they still tried to smash everything into one and it meant cutting characters or changing things that just didn’t work when it was all said and done and so Half-Blood Prince is probably the one that suffered the most from smashing it all together.

Harry Potter and the Chamber of Secrets

Harry Potter and the Chamber of Secrets isn’t bad, it just is the weakest book out of the series and doesn’t make for an exciting movie. Harry finds himself in a world of intrigue when a snake that lives in the walls of Hogwarts starts targeting muggleborn students. As the story unfolds, we learn about Hagrid’s past at Hogwarts and what happened with his expulsion as well as Harry’s own connection to Parseltongue.

Overall, the story does set up future events that are important to Harry and Voldemort’s journey together but it is boring on its own and is just fine. Harry fighting a hot younger Voldemort though is fun even if you have to spend a movie relatively bored to get there and having Kenneth Branagh acting as Gilderoy Lockhart and being in an entirely different movie than everyone else is somehow worth it. But in the grand scheme of things, Chamber of Secrets is just fine.

Harry Potter and the Goblet of Fire

Yet again, the problem with Goblet of Fire is just that you’re taking a book that is 600+ pages long and turning it into one movie. The introduction of Cedric Diggory (played by Robert Pattinson) is one that has never really left fans of both the Harry Potter series and Robert Pattinson but it is a pretty good adaptation even though Dumbledore “calmly” asked Harry if he put his name in the Goblet of Fire in the books.

Much like the rest of the film adaptations of the Harry Potter series, it pales in comparison to the actual book but it is fun seeing the Tri-Wizard Tournament up and running and the magic unfolding before us. It is also the first movie with Ralph Fiennes as Voldemort which is still terrifying to this day but alas, it isn’t the best of the Harry Potter movies and it isn’t the worst.

As a fan of Harry and Hermione, I love Harry Potter and the Deathly Hallows: Part 1 because it is very much an adventure for just them by the end. There’s a beautiful dance between them, they make out to torment Ron, it is a delight for me! Alas, I know that Harry and Hermione don’t end up together but Deathly Hallows: Part 1 made me think that maybe they changed the movies from the books (they did not).

There’s a beauty to Deathly Hallows that comes from Ron and Hermione being there for Harry even if Harry wants to try and go at this alone. Watching as Hermione stands by his side in Godric’s Hollow as he is staring at his parents grave is a lot but Deathly Hallows reminds fans that, no matter what, Harry has support because he’s loved while Voldemort’s “support” comes from fear and that is why Harry will always have the advantage.

Watching the culmination of the entire series is overwhelming. This is something we grew up with, something we cherished, and it was coming to an end and we were watching as we all had to say goodbye to Harry, Ron, and Hermione. Deathly Hallows: Part 2 isn’t perfect but it works because they split the final book up into two movies and we got to experience the Battle of Hogwarts in its full glory rather than cramming it into the last part of one movie.

Deathly Hallows: Part 2 takes us into the final moments of Harry’s battle with Voldemort. We get to see why love always wins and why, no matter what, Harry will consistently have the upper hand with Voldemort and, in the end, Harry defeats him with his friends at his side and gets to watch as Neville Longbottom strikes the final blow to defeat Nagini is surprisingly emotional.

Harry Potter and the Sorcerer’s Stone

The magic of the Harry Potter series came alive when audiences finally got to see Hogwarts in live-action. Sorcerer’s Stone is a pretty perfect adaptation of that first book given its shorter length and its introduction into these characters. But seeing this little boy with his mother’s eyes (which the movies get wrong don’t even get me started) learn magic and see the wizarding world he left behind for the first time? It’s emotional no matter what age you are.

Sorcerer’s Stone is our introduction into the wizarding world as well as Harry’s. He’s a character who doesn’t know about his famous past and goes to Hogwarts and is thrust into this world he had no idea he was a part of and it is truly magical to see how the school we’d all read and dreamt about comes to life from page to screen. Richard Harris was a perfect Dumbledore to lead us into this series and it is a perfect introduction into this world.

Harry Potter and the Prisoner of Azkaban

Now while the book is also a favorite because it introduced us all to the Marauders, there is something beautiful about the film adaptation of Prisoner of Azkaban that works because director Alfonso Cuarón took some liberties and made the film work for him. It’s weird and fun and probably the only time in the movies where Daniel Radcliffe actually looks like Harry Potter from the books but let’s get into it.

The Marauders are, for me, the best part of this series. A messy group of friends who clearly love each other (or are in love with each other if it is Sirius and Lupin we’re talking about), the Marauders are the heart and soul of what makes James Potter such an important figure in Harry’s life and Prisoner of Azkaban reminded us of that and the love that James and Lily had for each other. And seeing DanRad actually look like Harry is exciting.

Harry Potter and the Order of the Phoenix

Am I wrong for this opinion? Probably but Order of the Phoenix was my favorite book in the series and so this movie is always going to have a soft spot in my heart for it. As a Sirius Black stan from the moment I met him, Order of the Phoenix both delights me and upsets me whenever I stop and think about it. The end of Goblet of Fire led the world to call Harry a liar. They didn’t want to believe that Voldemort had returned and continued to blame Sirius Black for the death of James and Lily Potter and Peter Pettigrew because no one could find the rat once known as Scabbers.

Phoenix is all about Harry trying to clear his name, tell the world that Voldemort is back, and protect those he loves to the point where he misses the warning signs and leads Sirius Black right into his death. It is heartbreaking and it shows just how far Sirius was willing to go to protect James’ son and it is just painful and beautiful and is the best in the series. 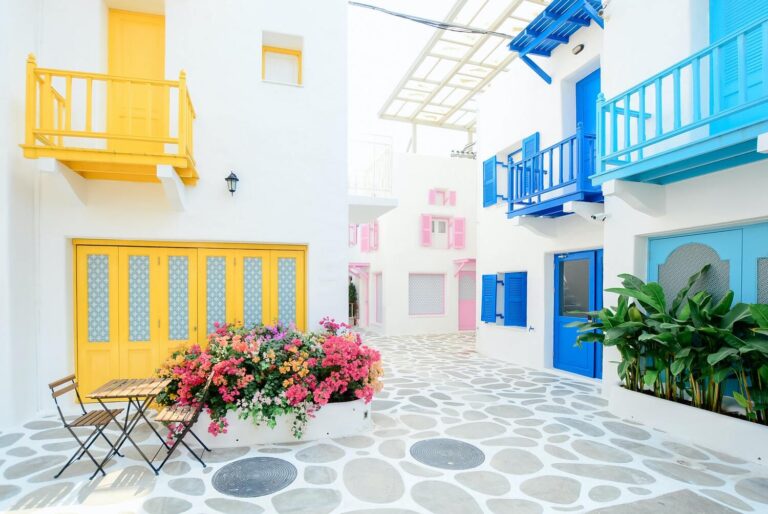 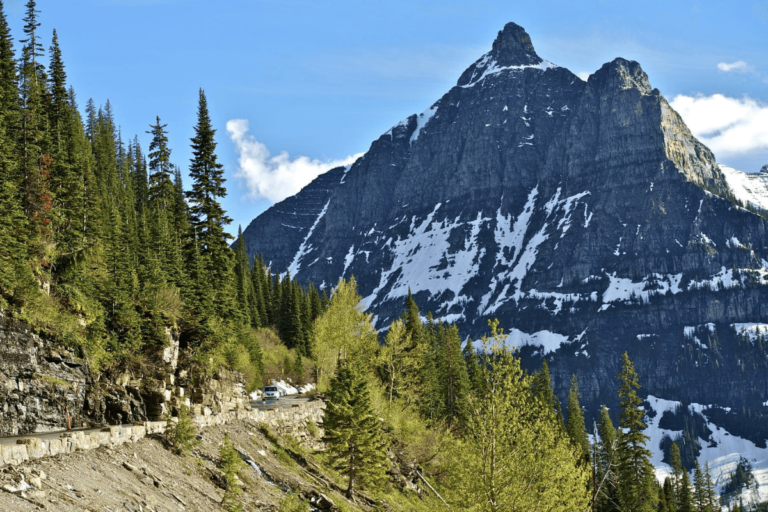 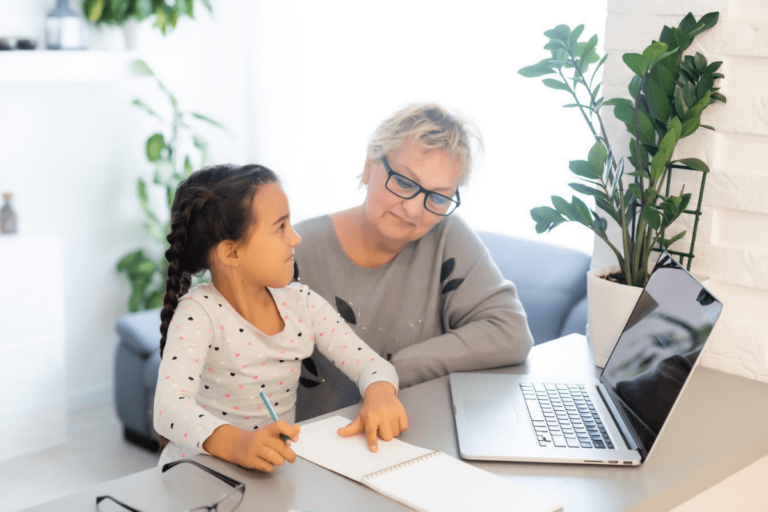 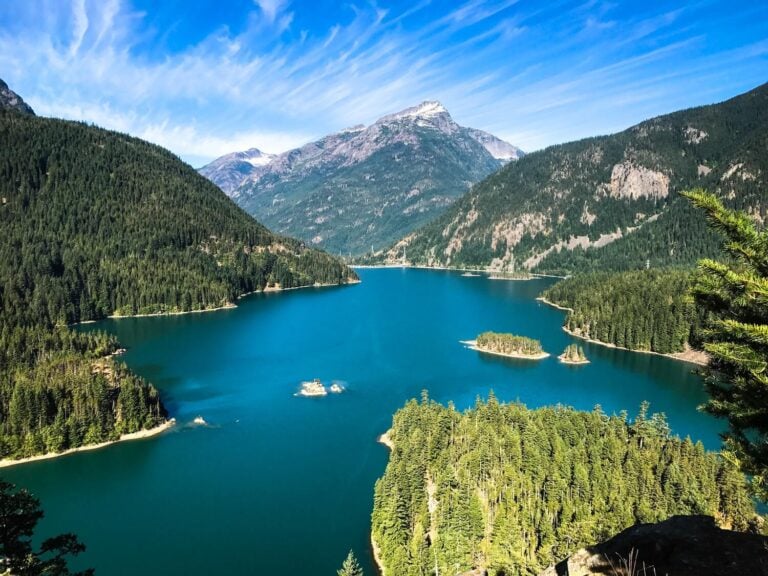 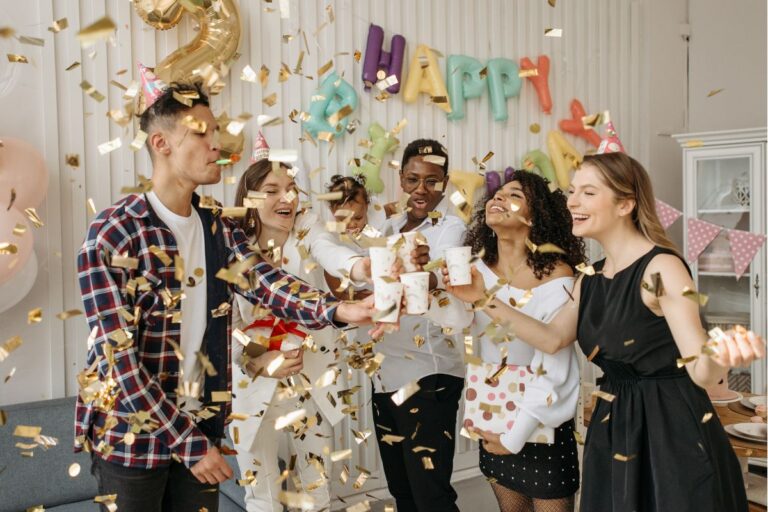 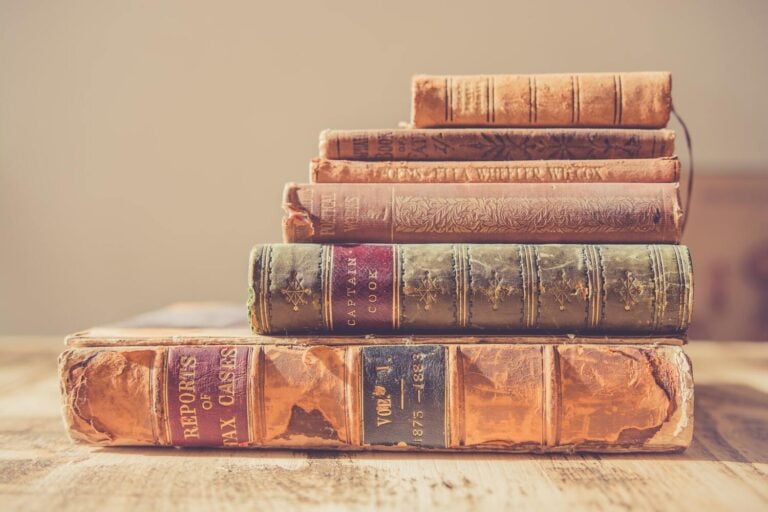