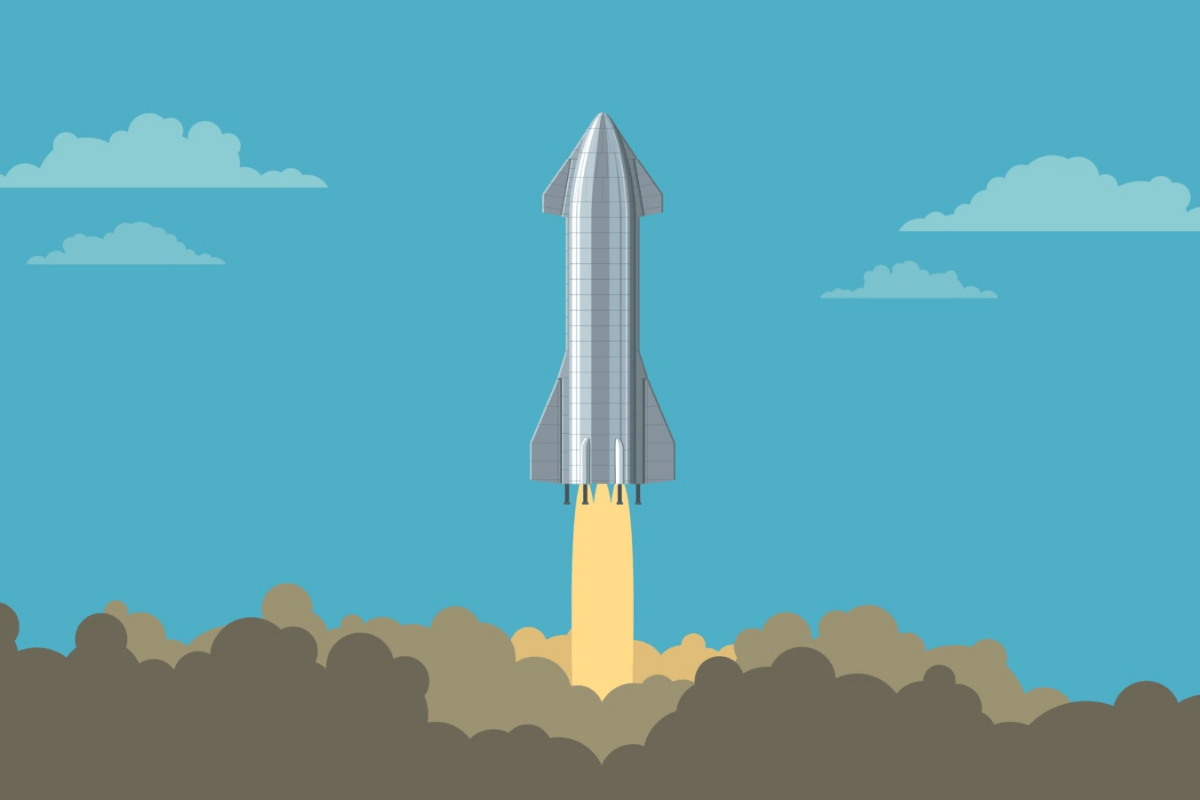 SpaceX stock is not a company that investors can buy through standard channels. You will not find it on the New York Stock Exchange (NYSE) or the Nasdaq. SpaceX is not a publicly-traded company, it is privately held.

Before we answer how to buy SpaceX stock, let’s first answer what SpaceX is? It is an aerospace company that designs and builds rockets and communication satellites. It was founded in 2002 initially as Space Exploration Technologies Corp. A significant attraction is Elon Musk, the founder, chief executive officer (CEO), and chief engineer of SpaceX. He is one of the wealthiest people in the world and has created opportunities for investors before.

The main product is the Falcon 9 rocket, a reusable rocket. These rockets provide lower-cost launch services for satellites weighing up to 440 pounds (200 kilograms). Satellite launches generated about $1.6 billion in sales in 2021. Other platforms include the Falcon Heavy, the Dragon spacecraft, and the autonomous spaceport drone ships (ASDS).

SpaceX is developing a deep space transport called Starship. A prototype is awaiting Federal Aviation Administration (FAA) approval for an orbital test. Starship is part of NASA’s Artemis project, which seeks to put humans back on the moon.

In addition, SpaceX is developing the Starlink project. This project will provide broadband service around the world from low-orbit satellites. The company launched its first two prototype satellites in 2018 and the first 60 operations satellites in 2019. Since then, SpaceX has launched 1,000+ satellites for Starlink and started a beta service in North America and the UK.

SpaceX Will Probably Not Have an IPO Anytime Soon

Despite the hopes of many retail investors, SpaceX will probably not have an initial public offering (IPO) anytime soon. Unfortunately, this fact means small investors cannot buy or sell shares on a stock exchange. There are two reasons for this.

First, Elon Musk is reportedly hesitant about the idea of SpaceX going public. Since he is the founder and CEO, it will probably not happen. The main reason is SpaceX’s long-term goal is to colonize Mars. However, Elon Musk has stated short-term demands of shareholders may not allow SpaceX’s long-term plan to happen.

In addition, SpaceX had had little difficulty raising private capital, making an IPO less needed and likely. According to Crunchbase, since 2002, the company has raised approximately $7.7 billion in private capital. The list below shows many of the 56 funding rounds, how much money these rounds raised, and the post-money valuation.

SpaceX, reportedly, had $6+ billion in demand for the October 2021 round. Hence, SpaceX can dictate terms and is having little difficulty raising money. For this reason, it is doubtful SpaceX will conduct an IPO soon.

SpaceX is now more than 100-bagger stock for investors and employees who got shares early, assuming the most recent post-money valuation holds. Along these lines, SpaceX conducted a 10-for-1 stock split recently. Once completed, the stock price will be reduced to $56 per share, making each share more affordable. The stock split does not change the total market value, only the stock price.

There are a few pros to buying SpaceX stock. First, the company is on the cutting edge of commercial space travel and has enormous growth potential. Next, the company’s Falcon 9 satellite launch service has been successful, showing promise for future endeavors. Additionally, the Starlink service is being tested and may also be successful. Lastly, SpaceX can raise capital relatively quickly in its growth trajectory.

There are a few cons of buying SpaceX stock too. First, the company is private and pre-IPO shares are difficult to value, as well as having less liquidity. Second, the company’s revenue is low relative to the $100 billion valuation. Third, the company has significant ambitions, which will be expensive.

How to Buy SpaceX Stock

However, it is still possible to own a piece of SpaceX, either directly or indirectly.

A straightforward way to buy SpaceX stock is to become a venture capital fund (VC) member investing in SpaceX. For example, Manhattan Venture Partners is an investor in SpaceX. If you are an investor in the partnership, you can access SpaceX shares.

However, there is a catch. You must be an accredited investor as defined by the Securities and Exchange Commission (SEC). The bottom line is you need to have an income of $200,000+, or 300,000+ with your spouse, in the last two years. Alternatively, you can have a net worth of $1 million, but it can’t include your primary residence.

Hence, most retail investors will not qualify as accredited investors.

The Scottish Mortgage Investment Trust (SMT) is a publicly-traded trust on the London Stock Exchange (LSE). In addition, it is a part of the FTSE 100 Index and started back in 1909. The trust’s annual report from 2021 states, “We have continued to build our holdings in SpaceX.” Hence, it is possible to own SpaceX indirectly through this trust.

The US Growth Trust (USA) mainly owns stock options and reportedly has exposure to SpaceX.

Investing in trusts on the LSE may be difficult for US investors. Perhaps the most straightforward and least risky way to gain exposure to SpaceX stock is by buying Alphabet (GOOG, GOOGL) stock. In 2015, Google invested $900 million with Fidelity Investments in SpaceX. At the time, the shares were worth almost 10% of SpaceX.

Hence, shareholders of Google indirectly own SpaceX stock. You would hold only a tiny part of SpaceX, though. Google’s balance sheet had $110,229 million in marketable securities at the end of 2021. Its investment in SpaceX is only a tiny percentage of its valuation.

An alternative way to buy SpaceX stock is through the secondary market. Several online marketplaces link employees in private companies with pre-IPO shares and investors. The platforms also connect VC firms seeking to sell shares before the IPO. Two online marketplaces are EquityZen and Forge Global.

However, this is risky for retail investors. The secondary market for pre-IPO shares is not like a stock exchange. An investor needs to know how to price shares of private companies, and this is not an easy task even for professionals. The last thing you want is to buy shares on the secondary market that will be worth less than you paid for them.

Final Thoughts on How to Buy SpaceX Stock

Purchasing SpaceX stock is not a simple task. The company is private and usually raises money from institutional or high-net-worth investors. It has had no difficulties raising money, making it unlikely that SpaceX will conduct an IPO soon. Furthermore, Elon Musk has cast doubt on this possibility, although Starlink may yet be spun off as a separate company.

Investors can gain exposure to SpaceX through VC funds, the Baillie Gifford Trusts, the secondary market, and owning Alphabet stock. However, investors should remember investing in private companies is not a low-risk or short-term investment. Many institutional and high-net-worth investors have held shares for years, but they can afford to do so.

Dividend Power (https://dividendpower.org/) is a self-taught investor and blogger on dividend growth stocks and financial independence. Some of his writings can be found on Seeking Alpha, TalkMarkets, ValueWalk, The Money Show, Forbes, Yahoo Finance, and leading financial blogs. He also works as a part-time freelance equity analyst with a leading newsletter on dividend stocks. He was recently in the top 4% out of over 8,058 financial bloggers as tracked by TipRanks (an independent analyst tracking site) for his articles on Seeking Alpha. 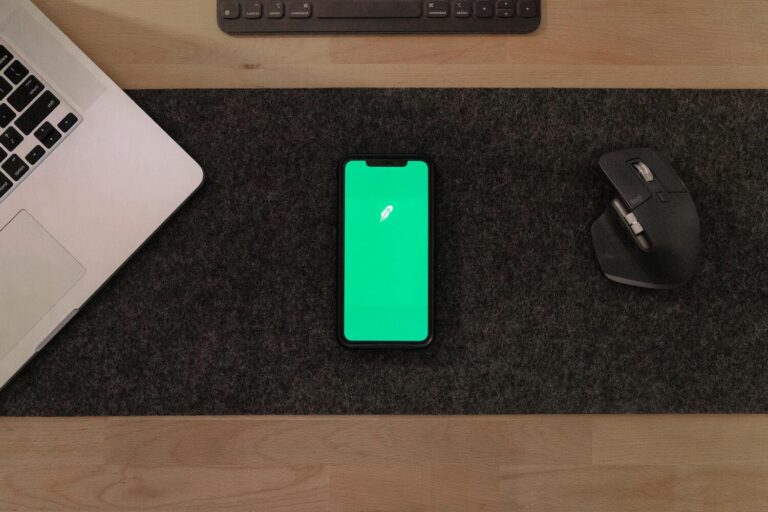 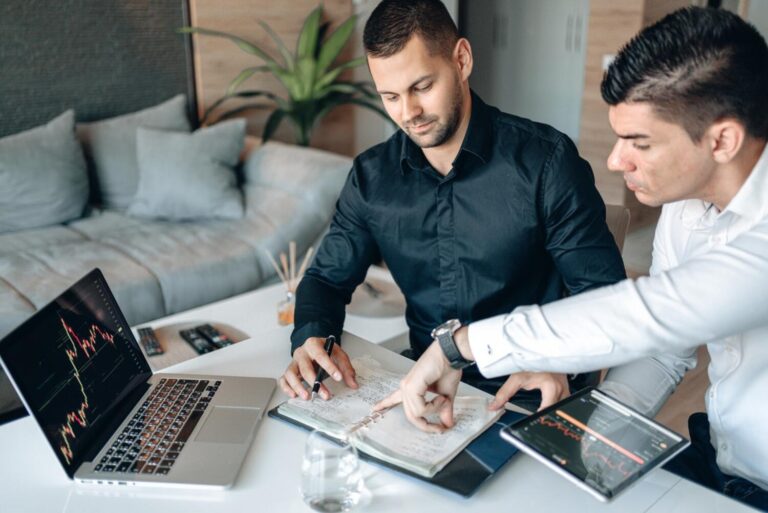 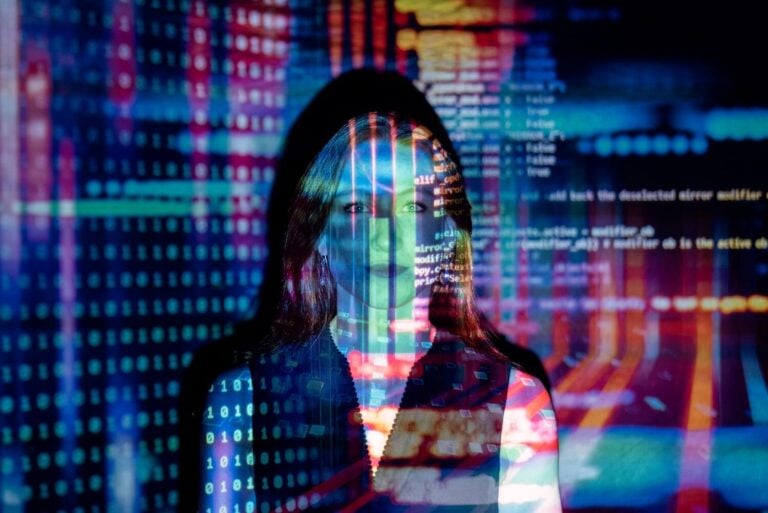 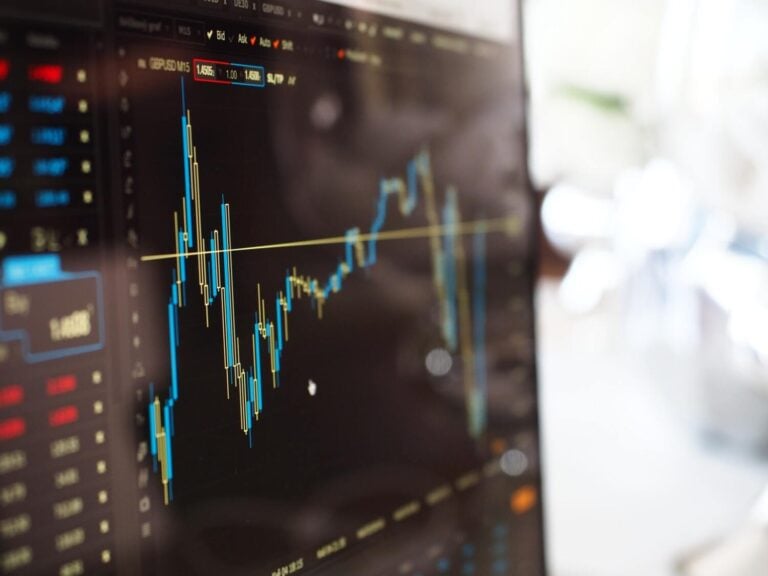 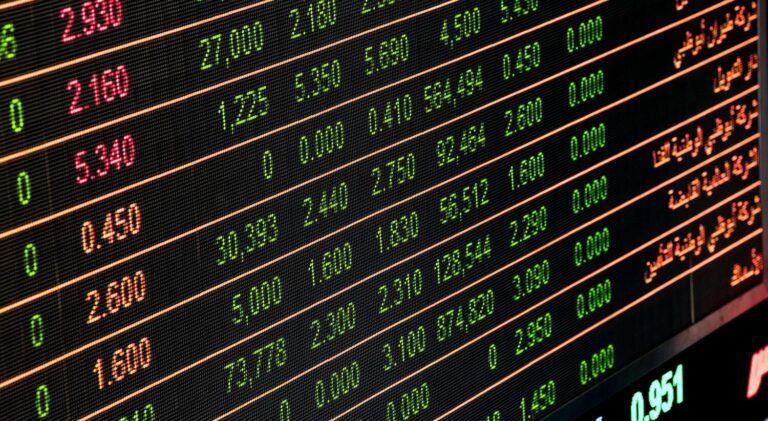 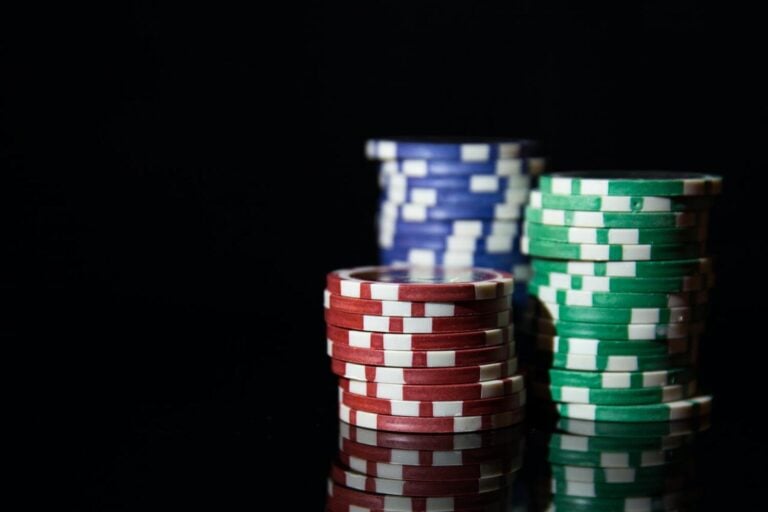