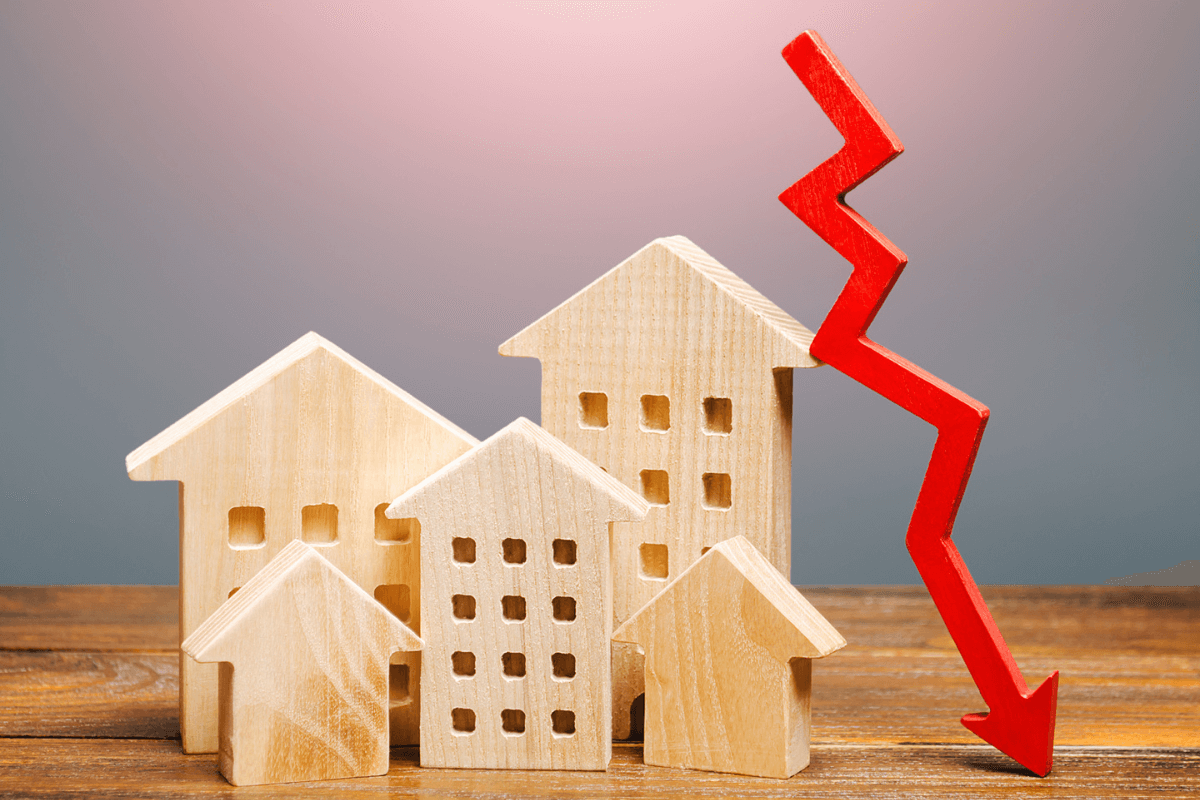 Real estate prices have never been higher, and there are no signs of them slowing down soon. While the stock market and other asset classes, such as precious metals, have collapsed, housing market prices keep defying gravity.

Hence why many are asking the question: will the housing market crash?

While there’s some evidence of pandemic home buyers’ remorse, this March, the median price of a property for sale in the United States crossed the $400,000 mark — a record high — according to data from Realtor.com. That’s a 26.5% increase over the past two years.

If homebuyers compare the current housing market to what happened in 2006, they may detect similarities when home prices grew increasingly expensive before the bubble burst.

Of course, during a bubble, rational thinking can be replaced by fear of missing out—buyers who feel the pressure to buy and believe that the high prices will lead to higher prices.

Is the Bubble About to Burst?

As per a recent Redfin survey, 77% of homeowners think there is a bubble in their home area. Is this a sign the housing market will crash? Not necessarily.

In simple terms, demand is outstripping supply, pushing up prices and giving the market a bubble-like feel. Prices haven’t been this frothy in the U.S. home market since the mid-2000s.

Back then, the housing market went into a tailspin, with tragic results. The real estate bubble burst, starting the most significant economic depression since World War II.

With that period a distant memory and the property market on a new high, many are wondering if we are due for a correction.

Indications of a Housing Market Crash?

According to Home Point Financial’s Phil Shoemaker, the one thing he keeps getting asked is, “Is this a bubble?”

The answer is that while the housing price appreciation we’re witnessing is reminiscent of a bubble, you’re unlikely to conclude the same if you dig into the fundamentals.

As it turns out, the underlying conditions of today’s housing market are on a much more solid foundation than they were 15 years ago. But it’s not all smooth sailing.

According to Ken H. Johnson, housing economist at Florida Atlantic University, prices are growing at a rate that could become dangerous.

Fannie Mae’s top economist, Doug Duncan, acknowledged the market’s instability fears since price increases have led to financial disasters in the past.

According to Duncan, there is a 15% gap between what the long-term factors predict and housing prices.

Is There a Problem?

According to Bankrate’s chief financial analyst, Greg McBride, CFA, a price stabilization is more likely than a steep decline.

“While the current speed of home price growth is not sustainable in the long term, prices are not at risk of a severe decline,” he said.

Like listed stocks on the stock market, the price of real estate can rise and fall sharply, as they are doing now, and then remain stable for years. The most likely consequence is that prices will level off.

Is the property market on the verge of a collapse? Economists in housing concur that a devastating crash is not imminent.

While Logan Mohtashami, a principal analyst at HousingWire, states, “we don’t have a bubble,” Doug Duncan believes that home prices are rising at an unhealthy rate.

Despite this, he said that while the current rise is robust, the recent surge in property values isn’t indicative of a housing bubble. According to Duncan, there are no reasons to believe the uptrend will fail.

Cool Rather Than Crash

The consensus from analysts is that while there may be some signs of a bubble, rather than crashing, the housing market will likely cool over the coming months.

The National Association of Realtors predicts a 3% increase in property prices in the coming year.

The Association’s Chief Economist, Lawrence Yun, thinks the housing industry will continue to perform well in 2023 and beyond, but he does not anticipate outperforming recent performance.

According to Yun, this year’s home price-to-income ratios have been the worst since 2006. He points out, “the situation is very different now.”

There are several reasons why real estate investors don’t need to fear a housing market crash.

5 Reasons There Won’t be a Housing Market Crash

1. Stockpiles Have Dropped to Historic Lows

Homebuyers had just 2.4 months of supply in September, according to the National Association of Realtors (NAR). The stockpile was down to just 2.0 months’ worth of supplies in February.

Like any commodity, such as oil, house buyers bid up prices because of a lack of available products.

Home building slowed down significantly after the last recession and has never fully recovered to pre-2007 levels. Builders can no longer buy land and rapidly secure regulatory permissions to satisfy demand.

According to McBride, price increases are primarily due to increased demand and a supply shortage.

Mortgage rates have climbed somewhat since hitting all-time lows in January, but not by much.

According to a survey of lenders conducted by Bankrate, the average 30-year loan rate was recently 3.22%. Low-interest rates give homebuyers more sway in the market.

By the end of 2022, the Mortgage Bankers Association predicts rates to rise to 4%. Refinancing would be affected, but not home purchases.

The group’s chief economist, Mike Fratantoni, said he didn’t think it would climb high enough to put off borrowers.

4. The Criteria For Lending Remain Stringent

Loans that didn’t require proof of income were widespread in 2007. Lenders made mortgages available to anyone, independent of payment history or lump sum payment size.

In comparison, lenders today have very stringent requirements for borrowers, and most people who acquire mortgages have good to excellent credit.

The Federal Reserve Bank of New York reports that the average credit rating for mortgage borrowers reached a record high of 786 points in the third and fourth quarters.

According to McBride: “If lending criteria loosen and we return to the Wild West days of 2004-2006, then that is a separate issue.” Then we start worrying about an impending market collapse because weak lending rules artificially push prices up.”

Existing residences account for most of the market, although the number of available units is also decreasing.

Some of that has to do with buyer affordability difficulties. According to a Discover Home Loans poll, 79% of homeowners prefer to modify their current residences rather than move.

Hefty property prices may tempt some to cash out, but in reality, most people will buy another home and bear the high costs that come with it.

They’ll face a challenging buyer’s market, Fairweather warns, if they try to buy again. Only those who are shrinking or migrating to a cheaper location can sell and buy again.

Open houses are busier than ever, even though fewer homes are available due to supply limits. As a result, many people determine that now is the time to become a homeowner.

As Fairweather points out, there’s a lot of demand for homes. There are quite a few people interested. Experts say this is likely because millennials are entering the peak years to buy a property.

In their 30s, many individuals of this group are married with families. Fairweather points out, “millennials are making a huge effort to buy a home.” It’s been a long time coming. 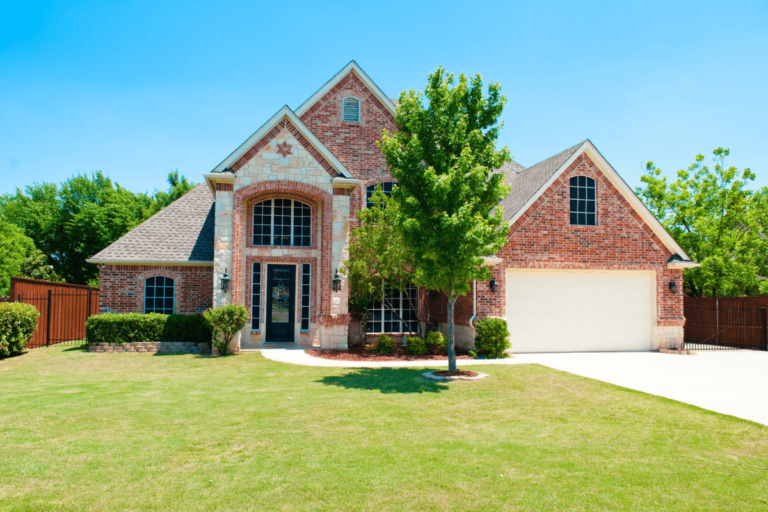 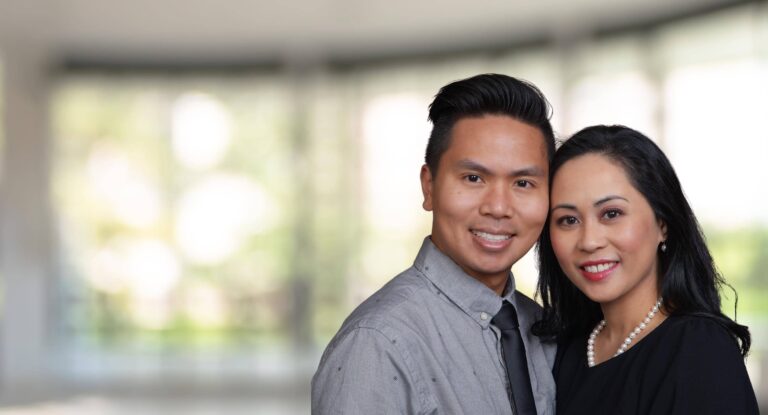 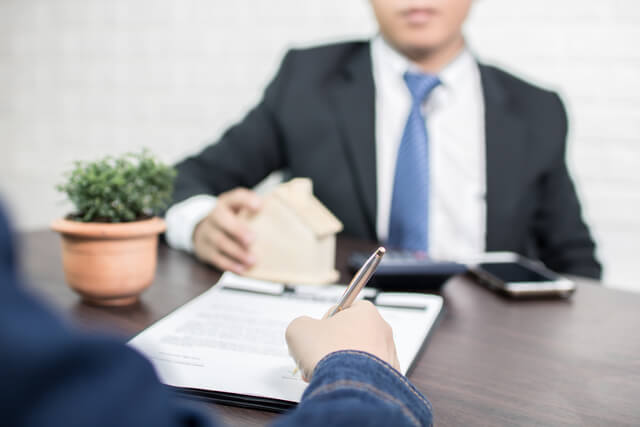 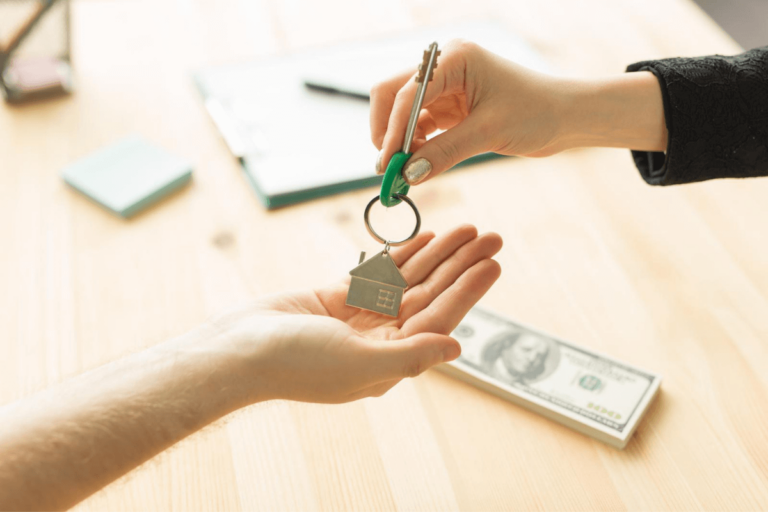 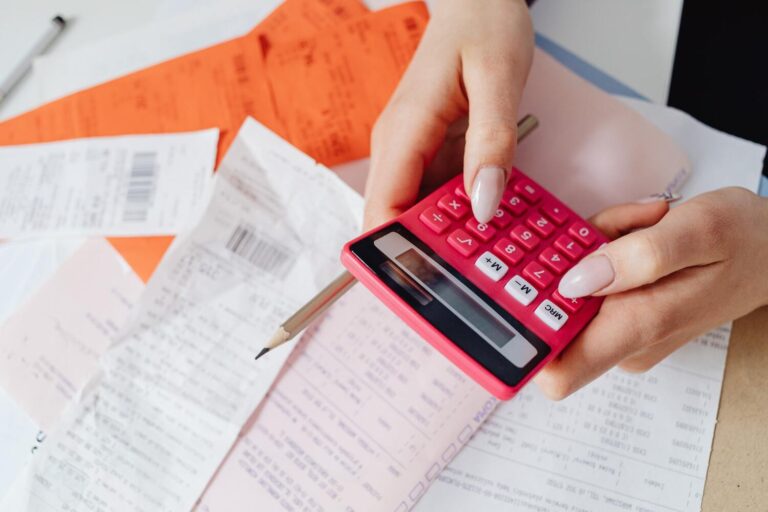 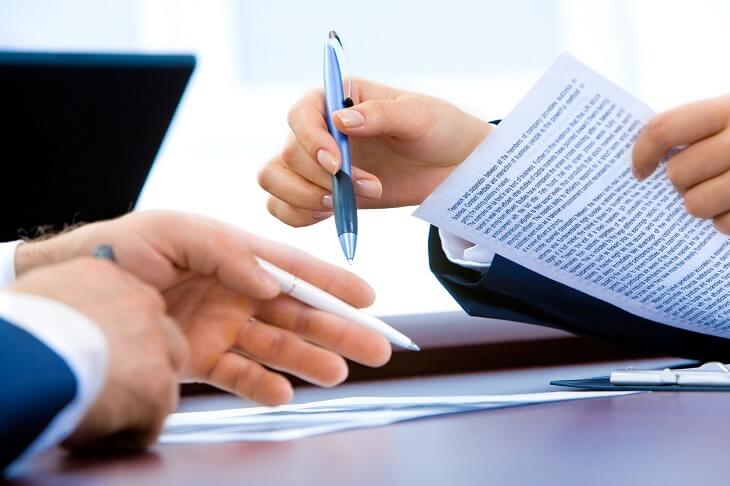