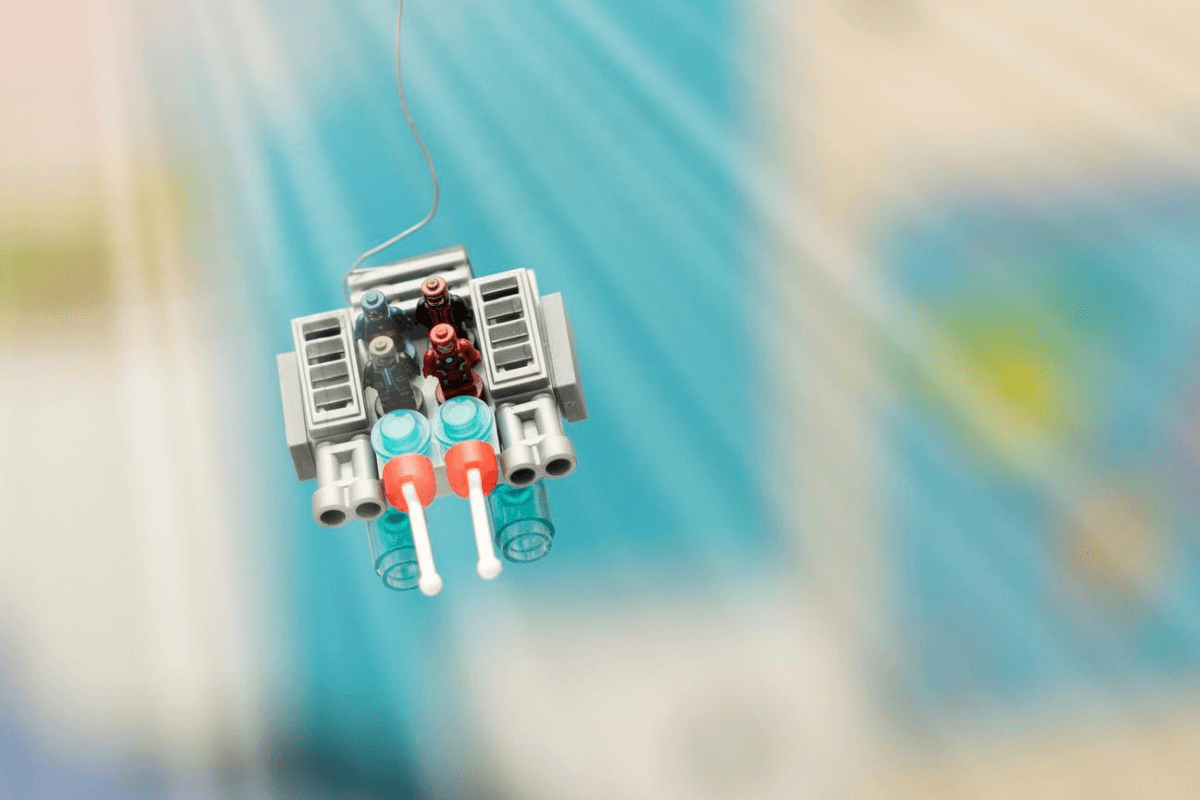 The comic series, written by Ethan Sacks, with artwork and coloring by Will Sliney and Rochelle Rosenberg, respectively, will span a total of five issues and reveal the secrets of Disney’s extremely expensive themed hotel.

While “The Storm on the Horizon” does feature two of my favorite eras—The Prequel Era and The High Republic—it does, unfortunately, feel a little bit like a glorified piece of theme park marketing. Which I suppose is the nature of the beast.

It opens on an excursion that Padmé and Anakin had aboard the Halcyon during the Clone Wars, with the pair facing off against Asajj Ventress in a flashback, before flashing even further back to the High Republic era.

In these flashbacks, we see Burryaga and his Master Nib Assek aboard the Halcyon in the wake of the Great Hyperspace Disaster and of course—the Nihil attack. The Jedi manage to avoid a crisis by subduing the Nihil and keeping most of the passengers aboard the starcruiser completely ignorant to the attack, but the cliffhanger seems to imply that they’re going to have to deal with an attack of a slightly larger size in the next issue.

For the first issue in this new mini-series, Sacks does quite well with balancing new-to-him characters and capturing the essence of who they are in The High Republic. It’s great fun to see Nib fighting alongside her Padawan and to see Stellan Gios show up to offer some assistance in the middle of a firefight.

Halcyon Legacy also provides the first glimpse of the crew of the Galactic Starcruiser, though this specific crew is definitely long gone by the time that passengers will have to contend with the threat of the First Order. But Sliney and Rosenberg expertly take up the task of replicating the Halcyon’s interior and the crew’s uniforms.

While my initial assessment is that this feels like a Disney Parks cash grab, with clear intent to tap into an audience that likely hasn’t pulled together the credits required for setting off on the Halcyon in March, I’m going to try to reserve my judgment until the full run of the series has come out.

I’m never going to say no to more High Republic era stories or glimpses into the Prequel era, but I just hope it all connects into the larger Marvel comic series.

Maggie Lovitt is the Managing Editor of Entertainment at Your Money Geek, where she covers her favorite topics: Star Wars and pop culture nerdery. She is also a freelance writer and a contributor at Collider and Dorkside of the Force. When she is not covering entertainment news, she can be found on one of her numerous podcasts or her YouTube channel. In her free time, she is also a novelist, screenwriter, actor, and a member of the Screen Actors Guild. 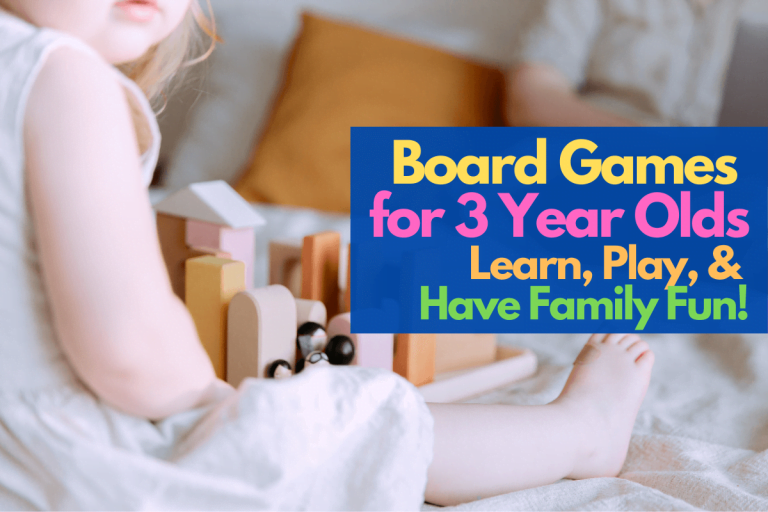 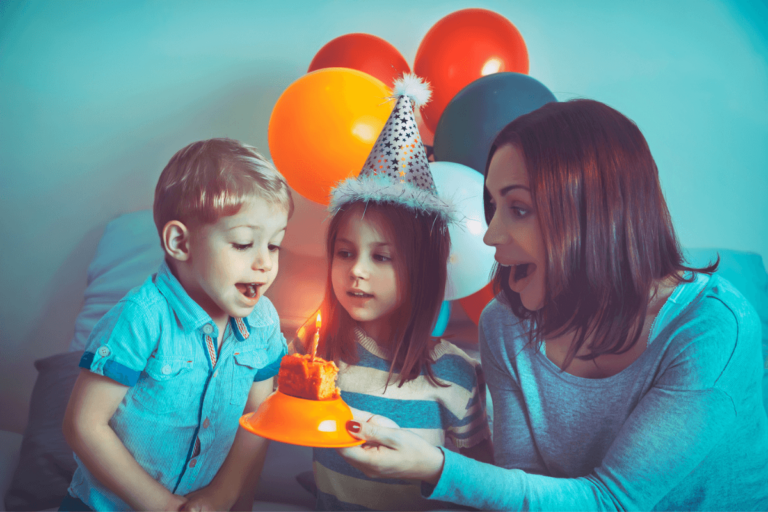 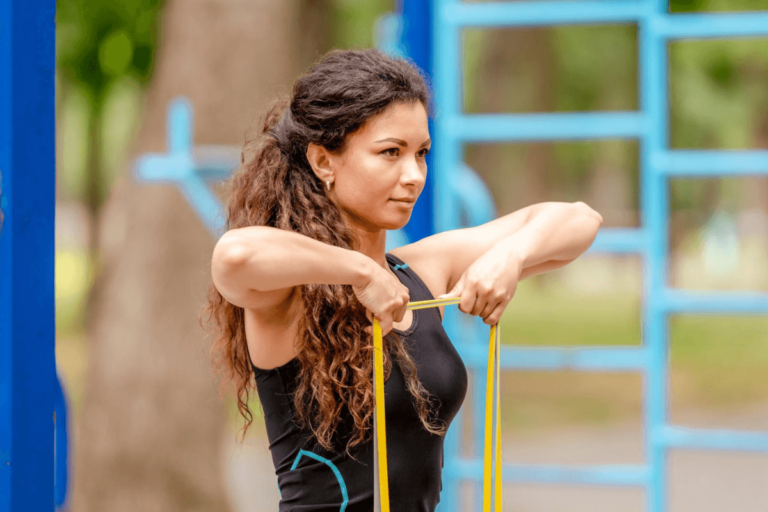 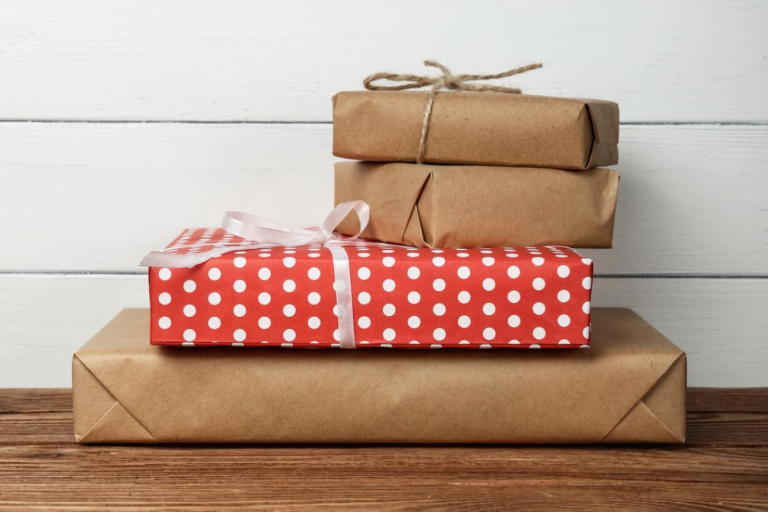 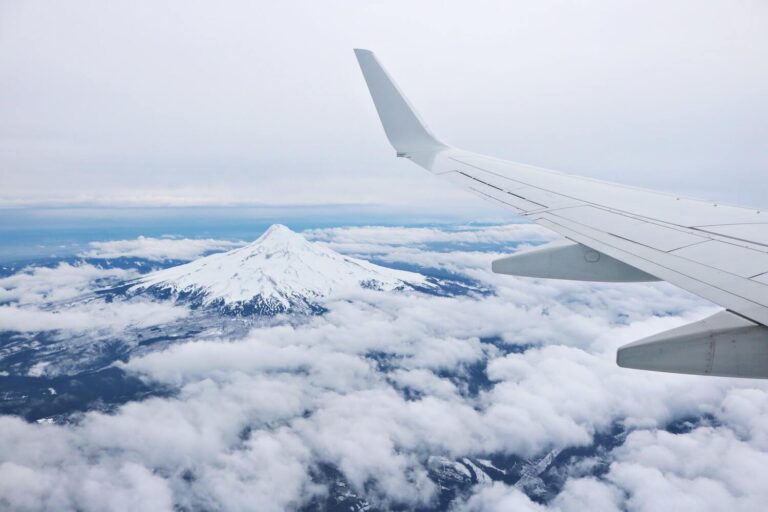