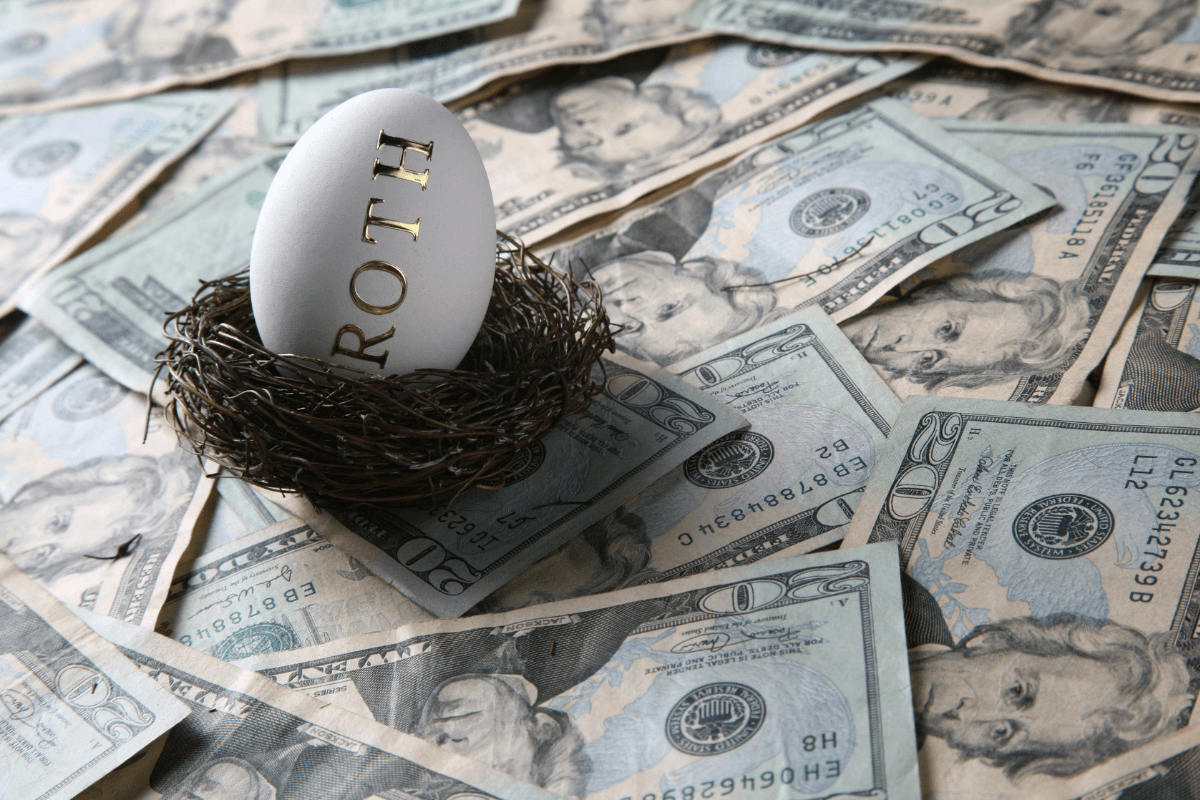 Have you ever considered whether a backdoor Roth IRA makes sense for yourself? If you earn a high income, you have limits on how much you can contribute to these accounts. The backdoor Roth IRA has many benefits that can help you get more money into your retirement accounts.

Don’t worry. The strategy is legit.

Like most IRS rules, the devil is in the details. Mistakes can be costly, both in paying higher taxes and potential tax penalties for underpayment. We’ll talk about the backdoor Roth IRA and the pro-rata rule to ensure you have the knowledge you need to make good decisions at distribution time.

With that brief introduction, let’s get started. Following the discussion of how the backdoor Roth IRA works, we’ll give you step-by-step instructions on setting one up at Fidelity. So, stay with it until the end.

Caution: The information in this post is for informational purposes only. It is not meant to be tax, legal, or investment advice. Before taking any action, you should seek competent, professional tax and legal counsel.

Is the Backdoor Roth IRA Right for You?

Roth IRAs allow investors to contribute after-tax dollars into an IRA whose earnings like traditional IRAs grow tax-free while in the account.

Another difference (and a significant benefit) is that you can withdraw contributions at any time without tax or penalty.

If held for five years, Roth IRA withdrawals are tax-free. If you are under age 59 1/2 and withdraw from the Roth, you will pay a ten percent penalty on earnings withdrawn. You pay no tax or penalty if you hold for five years and start after reaching age 59 1/2.

Unlike traditional IRAs, Roth IRAs do not have required minimum distributions. You decide when and how you want to withdraw money. That, to me, is another significant benefit.

If you make an income above the limits listed and contribute to an employer retirement plan, you are ineligible to make a traditional IRA contribution with pre-tax dollars. What do we do if we want to contribute to a Roth IRA for the tax-free income benefits but make too much money?

For easier accounting, I recommend keeping your non-deductible IRA separate from IRAs in which you made pre-tax contributions.

Once the IRA is in place, the second step is to convert the traditional IRA to a Roth IRA. Here is where the potential pitfalls come into place. You might think that since you’ve already paid taxes on the non-deductible IRA contributions, you won’t pay taxes when you convert.

Suppose you have traditional IRAs funded with pre-tax dollars, Roth IRAs funded by converting traditional IRAs, and other non-deductible IRAs. In that case, any withdrawals will be subject to the pro-rata rule. That means you will pay taxes on the converted money.

Here is an example:

Within a week, Katy completes the conversion, minimizing or eliminating taxes on any earnings (she left it in cash). She thinks because the money converted was after-tax, she won’t owe taxes on the converted money.

With the pro-rata rule, the IRS considers all IRAs as one IRA. That includes balances in traditional IRAs, SEP IRAS, and Simple IRAs.

Roth IRA and inherited IRA balances do not count in the calculation. Non-IRA employer plan balances get excluded as well. Here’s how to calculate the pro-rata rule:

* The calculation may not represent Katy’s actual tax. The above example does not take into consideration tax deductions and other factors that impact the tax paid. It is meant to show how the pro-rata calculation is done.

Watch Out for This Rollover Trap

The IRA balance that matters when calculating the pro-rata rate is the year-end balance. If you converted an IRA in February and rolled over a company retirement plan to an IRA later in the year, that balance is added to the total IRA balance for the year.

Because of that, it could mean a more significant percentage of the conversion amount or the non-taxable IRA balance gets taxed.

Waiting until January of the following year to make the rollover eliminates the extra tax. Another option would be to roll the $400,000 401 (k) from the old company’s plan to the new company’s plan (assuming the plan allows it). Keeping the money in an employer plan means it won’t get included in the year-end balance.

Exceptions to the Pro-rata Rule

Qualified charitable contributions (QCDs) allow taxpayers over age 70 1/2 can transfer up to $100,000 to a qualified charity and not include the amount transferred in their income.

An ancillary benefit of this is to reduce the pre-tax amounts in the whole IRA bucket to calculate the pro-rata percentage. This only works if the taxpayer has both pre and post-tax money in IRAs.

The IRS allows taxpayers to transfer money from their IRAs to fund their Health Savings Accounts. That’s known as the qualified HSA funding distribution or QHFD. The QHFD has a limit of one transfer per year.

The most common rollover transaction is moving company-sponsored retirement plans to IRAs. There are advantages to going the other direction – rolling IRA money into an employer retirement plan. I

f you have large IRAs with pre-tax money in addition to after-tax or converted Roth IRA accounts, the best option may be to roll the pre-tax IRA money into your employer retirement plan. Check with the employer plan to see if they accept rollovers from IRAs.

Employer plans can only receive pre-tax money. That will reduce the amount of IRA money counted for the pro-rata rule and may help reduce the taxable income.

How To Contribute to a Backdoor Roth IRA Through Fidelity

Vanguard and Fidelity are two of the largest providers of IRAs and retirement plans. Below are the steps to implement a backdoor Roth IRA at Fidelity.

1. To fund with cash from your bank account. $6,00 ($7,000 if over age 50) if you want to maximize the contribution. Once the money is available in Fidelity, use it to fund a Money Market.

2. Next, open up a Roth IRA. Leave this unfunded.

3. Now you get to wait a day or two. There is some concern for the Step Transaction Doctrine. There has been a lot written about this, though most people would argue waiting a few days is sufficient.

Another caveat is that with Fidelity, it seems that you have to wait five business days. At least that is what I had to do. This is not the case with Vanguard, where they will let you purchase shares right away.

4. Go to the upper left side of your screen and click on Accounts & Trade. Under that, go to the “Transfer funds” tab (see below).

5. Now, you should see a screen like the one below. It is a small screen in the upper left corner of the screen. You will want to transfer from your Traditional IRA to the Roth IRA.

7. The next screen asks you to verify the transfer. Easy peasy. Just click on the button at the bottom.

8. Once you have verified the conversion, you will need to agree to transfer the entire account. I would also opt to leave the account open (the traditional IRA account) so that you can fund it in the future.

9. At tax time, you will need to fill out Form 8606 for the IRS. Here are the IRS instructions for filling it out.

And that’s how you do it at Fidelity.

Millennials who have been working for several years do their best to max out their 401 (k) plans as they strive for financial independence. They may find themselves with high balances in those accounts.

Many of them have or will roll those plans into individual IRAs. Many will take advantage of the backdoor Roth to get their retirement money into tax-favored vehicles.

In most cases, Boomers started making contributions to traditional IRAs before Roth IRAs existed. When their income increased throughout their careers, those pre-tax contributions had to stop.

Regardless of which group you belong to, it’s essential to understand the pro-rata rules to get the most out of any distributions. For Millennials and Gen Xers, it may not seem necessary. Think about it this way. You contribute to these accounts to build up money to help you retire. In many cases, that means early retirement.

Learn the tax and distribution rules now while you’re still building your nest egg. Distribution planning should be a part of the decision on which accounts you contribute based on current tax-law and future distributions. 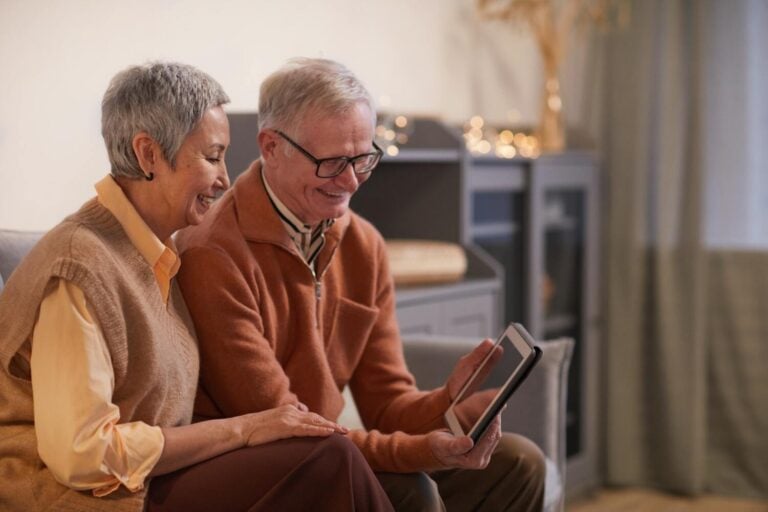 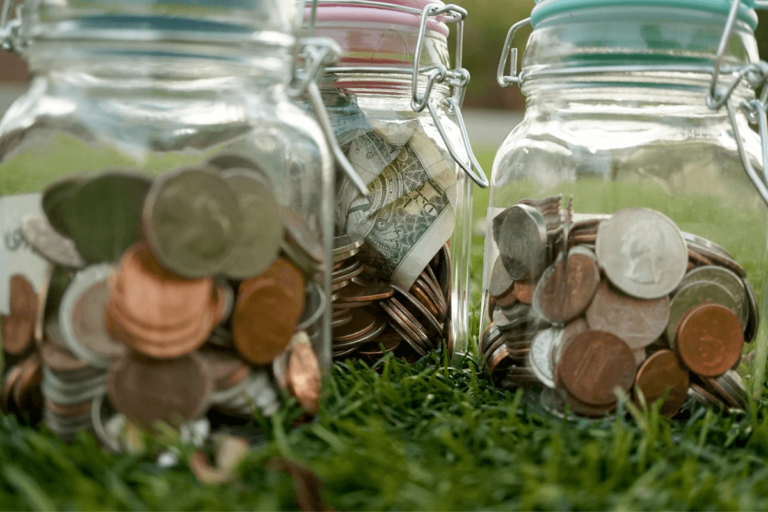 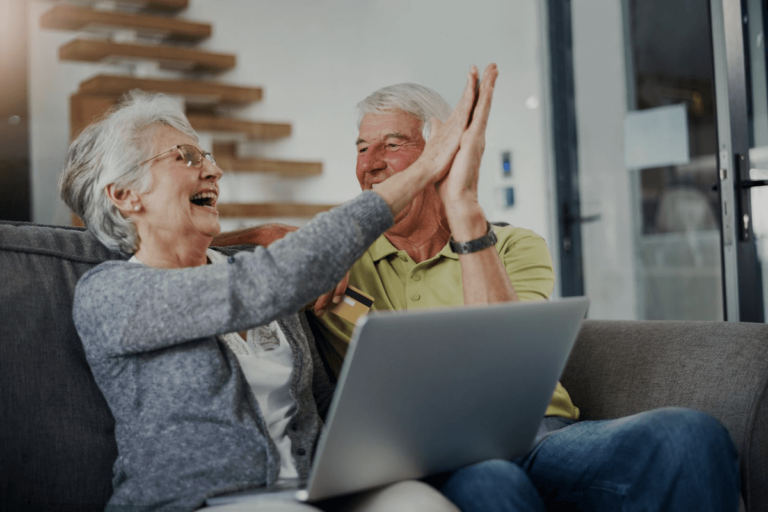 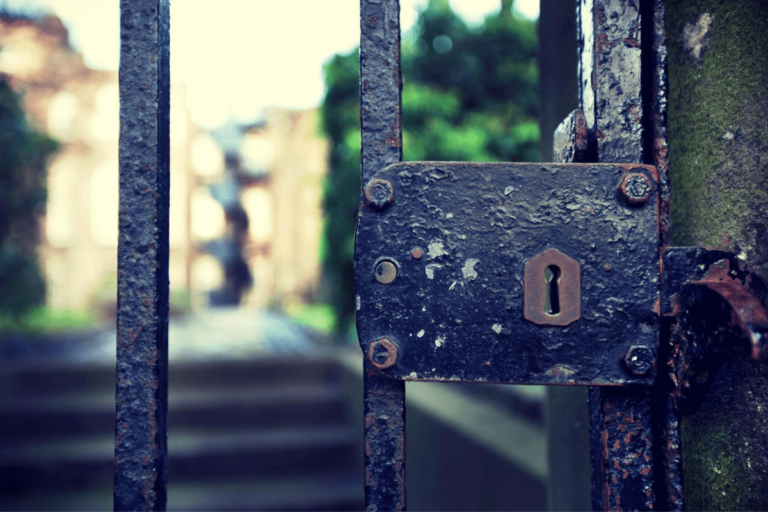 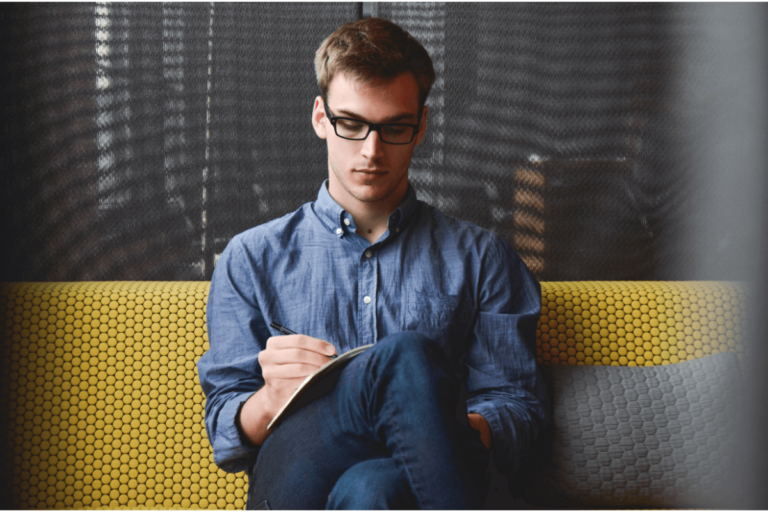 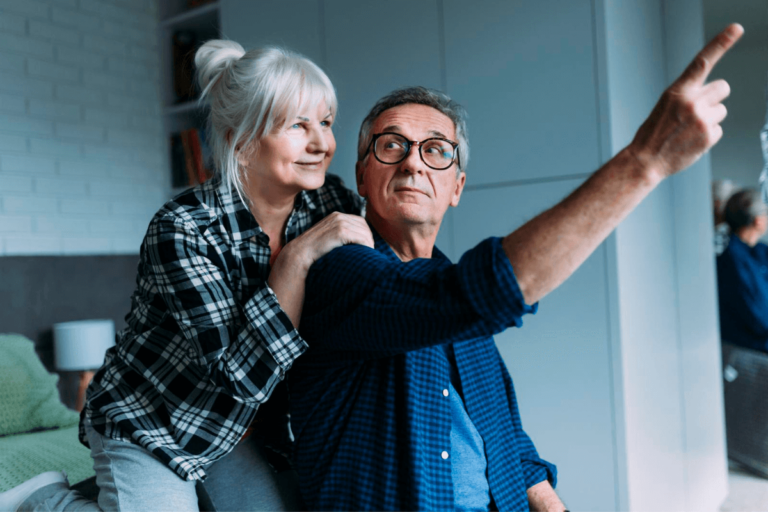