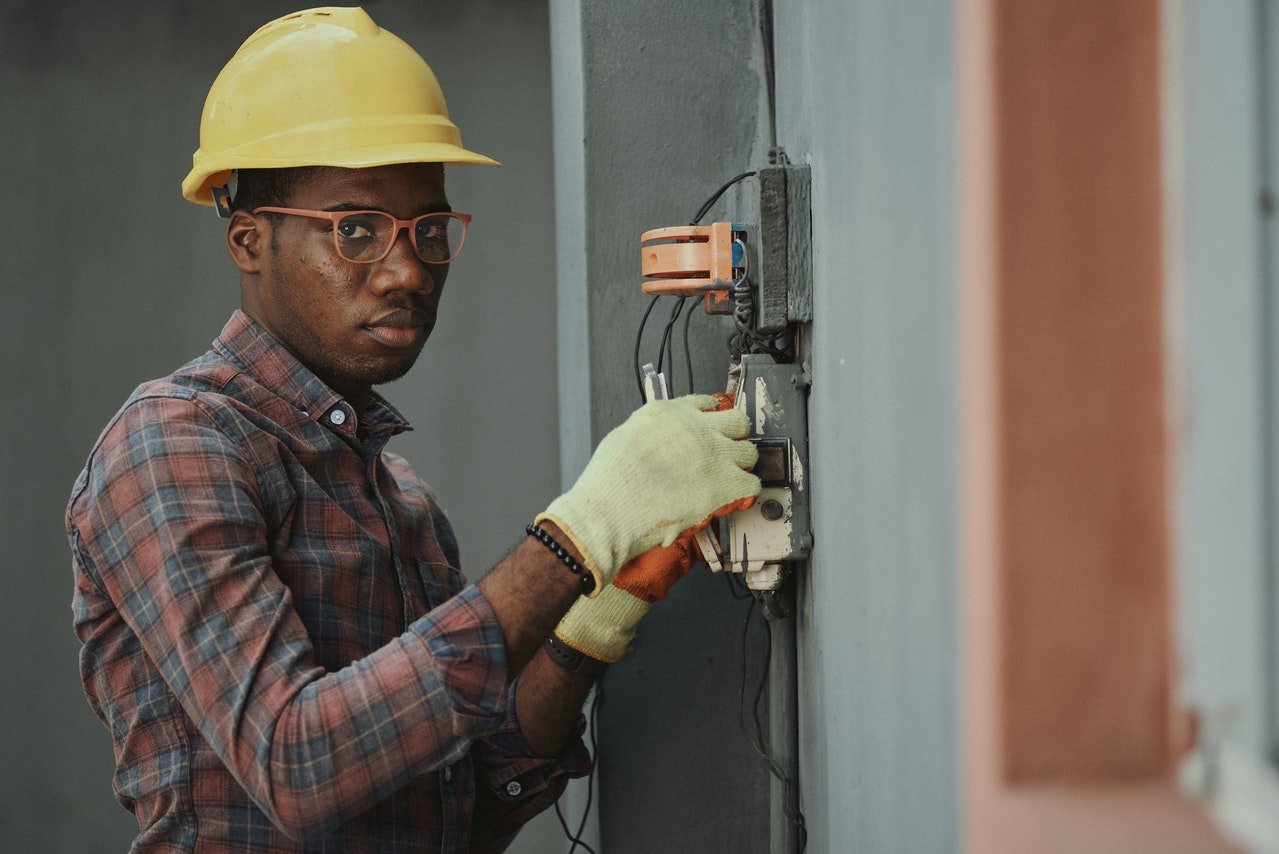 Who doesn’t want a high-paying job? You’re spending most of your day working hard away from your family, and you want to be compensated well for it.

You’ve probably seen the articles with lists of jobs that pay well. It’s full of doctors, lawyers, and software engineers, but what if that isn’t in the cards for you?  It’s still possible to earn an above-average salary without spending a decade in college or working in tech.

About 10,000 baby boomers a day turn 65 years old. This gray wave of retiring workers combined with a labor force that’s 3 million workers smaller has created a labor shortage in critical industries like retail, manufacturing, and various trades. This dynamic has driven up wages that you can ride all the way to the bank.

So, whether you’re looking for a new full-time job that doesn’t require a bachelor’s degree or a high-paying part-time gig, here are 12 surprising jobs that pay well.

When we say jobs that pay well, what do we mean? For this article, we featured positions that pay above the average American salary. According to the Bureau of Labor Statistics, the average national salary in the U.S. is $56,310. Additionally, when people think of having a well-paying job, they think of covering housing, a car, food, utility bills, other critical expenses and still have something left over for savings and perhaps a vacation.

And while it may be challenging to cover all those things in the highest cost of living areas like New York City or San Fransico, even a below-average wage, like a $40,000 salary, can go a long way in the lowest cost of living areas in America such as Mississippi or Kansas. So if you’re looking to reach financial independence sooner, a move to a lower cost of living area, paired with one of these jobs that pay well, could get you there faster.

Also, a growing number of companies are offering college tuition benefits for all employees, including hourly and part-time staff. With Amazon, Walmart, Target, and more joining Kroger, Chipotle, Starbucks, and Home Depot, it’s easier than ever to find a job that will provide tuition assistance.  When you think about it, $10,000 is a lot of money in tuition benefits when you’re receiving it for multiple years, on top of your salary.

So while flight attendants make an average of $56,650 nationwide, they make even more at Southwest, named one of the best places to work in the country. They average $66,000 with $11,000 more of profit-sharing plus free unlimited travel for themselves, spouses, domestic partners, and dependents. So if you’re looking for jobs that pay well, that come with extensive benefits, working for an airline is one of them.

America’s investment in green energy jobs, a construction boom, and retiring tradespeople has created a demand for more electricians than we have. According to the Bureau of Labor Statistics, electrician jobs are expected to grow 11% by 2029, more than triple the growth rate for all other positions. And while 7,000 people become electricians a year, 10,000 people leave the field. That means that electrician wages are on the rise now and will be one of the jobs that pay well in the long run.

Additionally, states are stepping up to help train electricians with free and low-cost programs. For example, Tennessee’s technical colleges are free, and Phoenix offers four-year electrician apprenticeships for $8,000 total. If you need an income to make this career switch, the good news continues. While apprentices have class time, a program typically offers 2,000 hours of paid on-the-job training.

So while the average electrician salary is $56,180, if you start your own business, the potential to earn a six-figure salary of $150,00 to $200,000 in this in-demand field is becoming more and more common.

If you’ve tried to get a plumber out to your house recently, you know how in-demand they are. There is a shockingly high shortage of plumbers in America right now. In the next eight years, 21,000 new plumbers are needed to meet the demand.

And while the average American plumber makes $56,000, in the Midwest, it’s one of the best jobs that pay well. They make far more than plumbers in the Southwest, Southeast, and the high cost of living areas of the Mid-Atlantic. For example, plumbers in Illinois make $95,544, with Alaska professionals making $83,730 and those in Minnesota making $80,408.

Recently, Vinnie Sposari, owner of a Seattle Mr. Rooter franchise, was interviewed about the exploding salaries of plumbers. He shared that he has 30 and 40-year-old plumbers working for him that make $200,000 a year simply because there aren’t enough plumbers to meet the demand.

It might surprise you that being an automotive technician is one of the jobs that pay well in the U.S. In places like Alaska, New Jersey, and Washington D.C., auto mechanics make an above-average salary.  For example, if you live in the D.C. area and love tinkering with cars, you could be making $63,290 a year.

According to US Insurance Agents, the average life insurance agent’s salary is $79,730 a year. Insurance agent salaries are often a combination of base pay, commission, and bonuses, making it a lucrative option for those who excel in a sales role. For example, a recent Indeed job posting for NJ agents at The Dalida Group said that on average, agents make $122,00 a year, and top insurance agents at their company make $400,000 or more.

If the idea of sales intrigues you, but insurance isn’t something you’re interested working in healthcare as a pharmaceutical or medical sales rep can also be lucrative. Did you know that the average salary is $68,972 plus a $20,000 annual commission? If you’re a recent college graduate or looking to change careers, entry-level positions start at $54,000 in higher cost of living areas. If you thrive in a competitive environment and enjoy working towards a challenging goal, becoming a medical sales rep is another job that pays well.

If you’re naturally organized, can juggle multiple priorities with ease, and have some years of experience as an administrative assistant, the more senior executive assistant position is another excellent option.  Even without a college degree, the median salary for an executive assistant is $60,890, above the national average.

A big plus working as an assistant to an executive is the exposure you’ll receive to senior leaders of the company and even business-critical projects. In addition, those experiences can act as a springboard to move into other high-paying roles within the company that perhaps you hadn’t considered before.

If you’re a college student or perhaps looking for high-earning part-time work, here are more jobs that pay well for you to consider. As your availability grows, these jobs could also become full-time careers.

Tutoring has long been known as one of the side hustle jobs that pay well. SAT tutors can command $45 to $100 an hour, with SAT scores driving a large portion of college admission. According to Glassdoor, the average yearly salary for an SAT tutor employed by a company is $55,705.  Many private tutors who find clients themselves can keep more of the high hourly rate parents are willing to pay in their pocket (and perhaps even under the table). Trevor Kee was recently featured in Business Insider as an SAT tutor who makes $90,000 a year helping to prepare high school kids in Boston for this standardized test.

While Costco is known for their low prices, they are also known as a place that pays a high wage and benefits to part-time workers.   Not only do they pay hourly workers more than three times the federal minimum wage, but after180 days of employees, staff who work 24 hours or more a week are also eligible for health care benefits.

With 558 locations in 45 states, Washington D.C., and Puerto Rico, the odds are that there’s a Costco within commuting distance.

If you live or travel through Texas, you’re familiar with the popular Bu-cee chain of Costco-sized convenience stores and rest stops. The company is expanding with locations in Alabama, Georgia, Florida, Kentucky, Mississippi, Tennessee, and South Carolina, and they are looking for staff.

Recently, their now hiring poster went viral for their surprisingly high hourly wages in primarily rural locations. In low cost of living areas, salaries of  $15 to $34 an hour are often unheard-of and competitive with positions requiring college degrees.

For those with retail experience looking for a full-time job, Buc-ee’s day-time team lead makes $34 an hour or $66,560 a year, and an Assitant General Manager makes $91,782 as an average salary.

One-third of American households have a dog. That means over 48 million dogs need a place to go when their family goes on vacation or someone to walk them while their humans are in the office. People who use platforms like Rover report making $500 a week when watching 2-3 dogs. Those who treat it more like a full-time gig report an average of 3,330 a month when they care for 2-3 dogs a week for four weeks out of the month. If you’re not the office type and love dogs, this is a great option to consider.

Demand for reliable childcare is off the charts. No matter what the day brings, parents who need daily childcare rely on nannies to take care of their children. If you love being around kids and can commit to a regular schedule for a family, it’s another high-paying option.

So while a preschool teacher makes an average of $13 to $15 an hour, nannies make more than double that at $25 to $40 an hour. If you’re qualified to nanny a newborn, you can command $70 an hour in high-cost of living areas like Los Angeles, making the equivalent of $145,600 annual wage.

Monica writes about timeshare vacation tips & tricks, NYC Metro Area trips & activities, and frugal, yet rich, living at PlannerAtHeart.com. With over $10 billion spent on U.S. timeshare purchases every year and 20 million worldwide owners of timeshares, she's on a mission to help people save money and make the most of their timeshare ownership. She thinks of herself as your Timeshare Fairy Godmother! 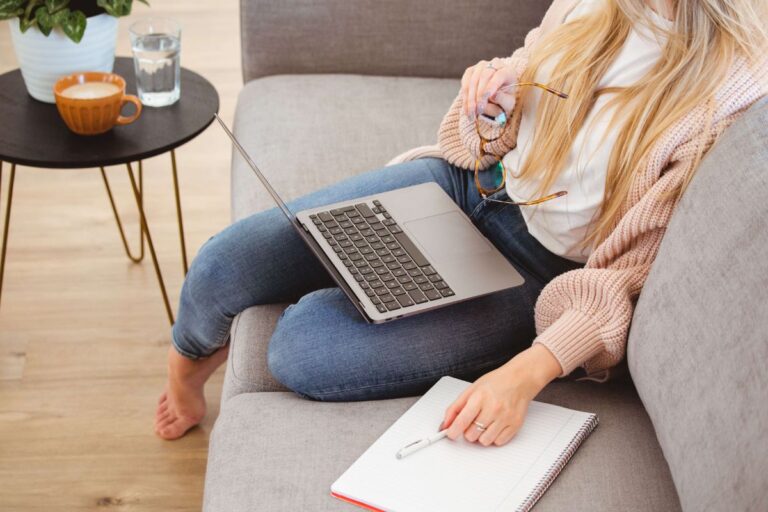 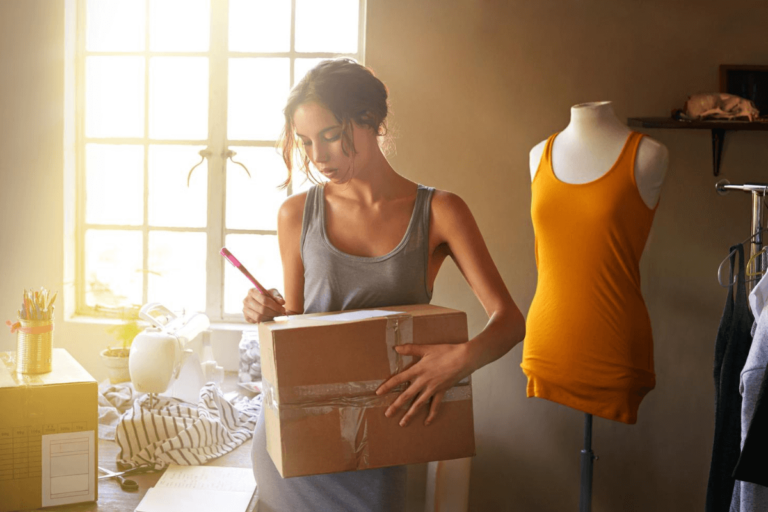 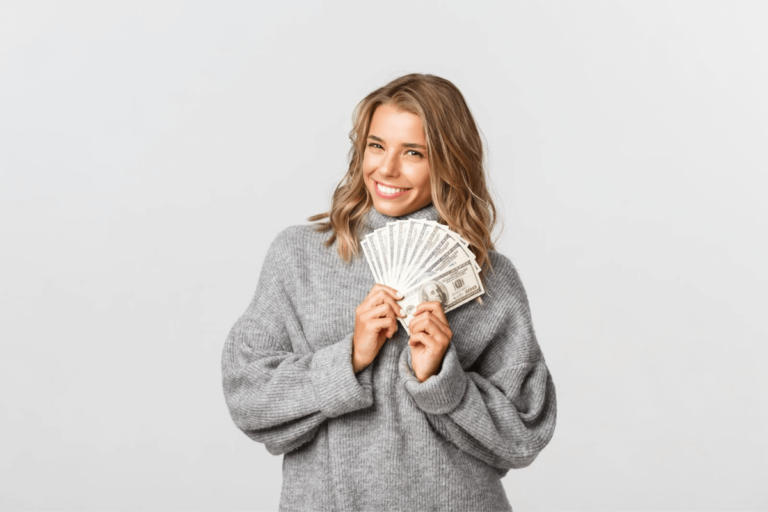 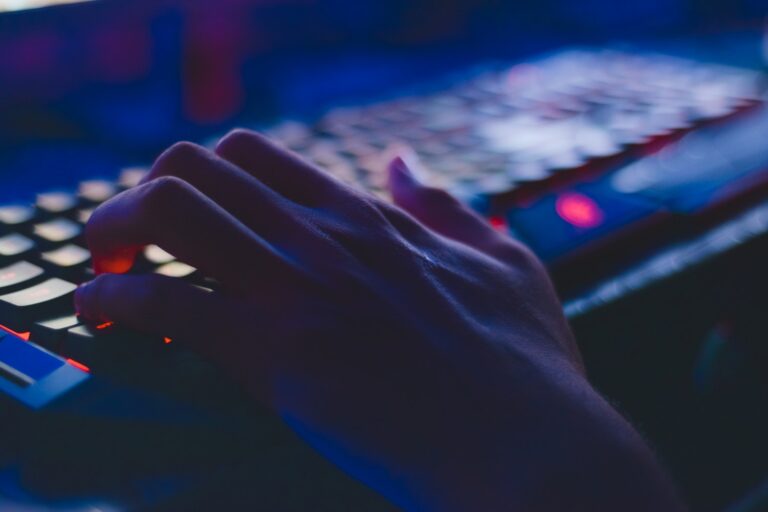 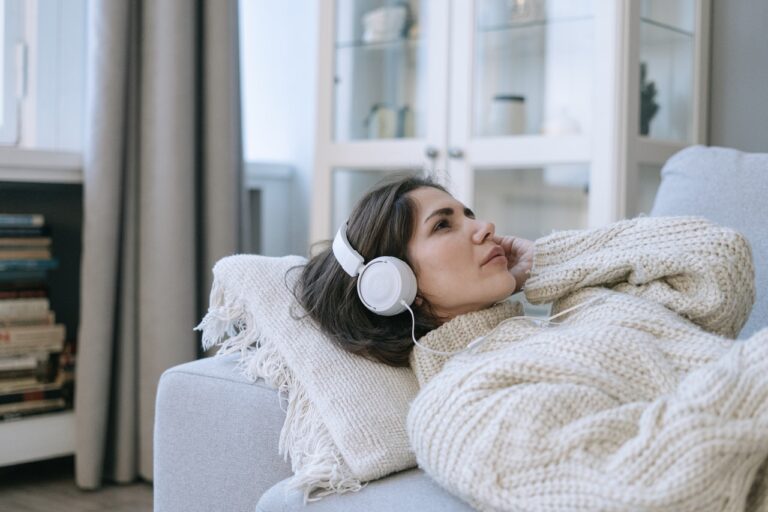 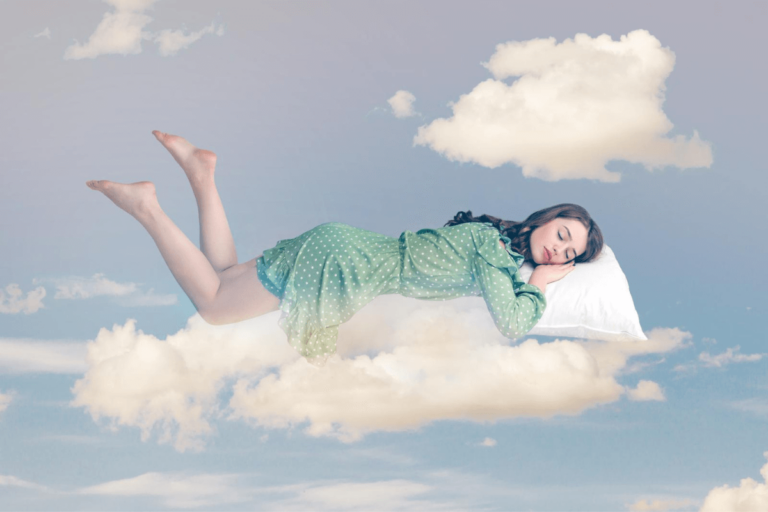