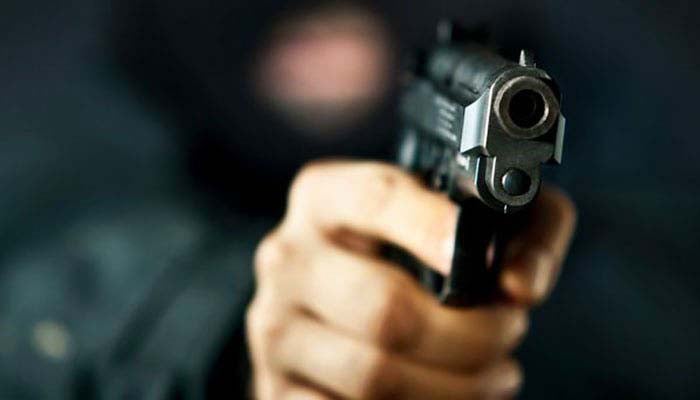 When is it Legal to Shoot Someone on your Property?

You Have a Right to Defend Yourself

Self-defense is a legal defense when one has used force or violence against another person. This defense comes into play when there is an apparent threat, such as an intruder in the home.

When one claims self-defense, they assert that the force or violence was justified because the intruder/attacker caused them to be scared for their safety. The law gives everyone the right to defend themselves with a reasonable response.

In general, you can use deadly force to defend yourself in your home or any other place where you have a right to be. Deadly force is defined as causing or threatening death or serious injury.

However, there are limits. You cannot attack someone just because they annoy you, even if they anger you severely—and no matter how aggravated you feel, once an intruder leaves your home and is outside your door, he’s no longer trespassing and must be left alone.

If you’re accused of a violent crime, self-defense can be a valid legal defense. Before fighting charges, you must meet the following criteria:

Are Castle Doctrine and self-defense the same?

Well, to start, they’re not the same. The Castle Doctrine extends self-defense laws that provide a legal justification for using force in your home, vehicle, or workplace. With self-defense, you must attempt to retreat if possible.

The Castle Doctrine eliminates this requirement in your home, and some states extend it to vehicles and workplaces.

Typically, state laws can allow for the use of deadly physical force. It’s legally presumed to be justified if an intruder is in the process of unlawfully and forcefully entering a dwelling or residence.

Some states even allow the use of deadly force if there is an unlawful. And forceful entry into a business or occupied vehicle. However, not all states have codified the Castle Doctrine.

The castle doctrine states that people have a right to defend their homes and property. The law can provide that protection. It essentially states that you are allowed to kill someone if they entered your house illegally.

You are under no legal obligation to retreat. You must reasonably believe there is an imminent threat of serious bodily injury or death. The Castle Doctrine also applies to business, where you can protect your inventory and employees from unwanted intruders.

Some general aspects have to be proven that your home was/is/will be invaded. The elements will be as follows: There will be a forceful invasion into your home; you were not the one who started it initially, and aren’t doing something illegal in the first place; You have the right to live there.

What Are Deadly Weapons?

A deadly weapon is anything capable of producing death or great bodily harm. This definition includes weapons such as guns, knives, and cars. To determine if it’s legal to shoot someone on your property in the US, you must first determine if a deadly weapon was used.

No Duty to Retreat

In most states, you have no duty to retreat before using force in self-defense. This means that you do not need to run away from a dangerous situation before defending yourself with deadly force if it is reasonable for you to do so.

If you are in imminent danger of suffering serious bodily injury or death, and if retreating is not an option, then legally, you may use deadly force against your attacker.

Before you shoot, you must be able to reasonably believe that your safety or that of another person is in danger. That is what sets apart homeowners and business owners who defend themselves with a gun in these instances from those who end up charged with a crime for using lethal force against someone else.

In such situations that involve using a weapon, a juror must decide whether the use of deadly force is necessary. To put it another way, was it truly necessary or justified to fire the other party? When considering such situations, juries in Texas follow multiple procedures:

After examining the Texas legislation on the subject, the jury would decide if you were right in using lethal force to subdue the home invader, burglar, or attempted murderer.

The jury must evaluate whether you had rational reasons to believe that lethal force was required to prevent the subject from leaving the scene or protect yourself from the individual.

The jury should accept that you believed you had no other option but to use lethal force to protect your property or yourself, so using lesser violence would have put you in danger of dying or suffering serious injury.

Can I go to jail for shooting a person illegally present on my property?

While Texas law clearly states that a property owner can use force to terminate trespassing, it is important to note that force and deadly force are two different actions.

A trespasser is behaving criminally without the immediate threat of being harmed. Deadly force is illegal in most cases because if you use it on a person and they’re not threatening you, you could go to jail.

If a trespasser is on your property, it is best to avoid confrontation. If the individual is unarmed and non-threatening, you can report them to the police once they leave.

However, if the trespasser becomes a threat by coming with a weapon or attempting to steal your items. They are no longer in their right mind, and you can take necessary actions to subdue them.

It can be complicated but as a general rule. It is legal for property owners in every state except for Vermont and Hawaii. In those two states, you can’t use deadly force against someone attempting or committing a violent crime such as robbery or burglary.

Outside of those states, there are certain situations where you can use deadly force when defending your property. For example, some states allow deadly force if someone destroys private property. Or threatens to use deadly force against an individual who has lived with you for several years. It should also be noted that laws vary greatly depending on what state you live in; these laws are by no means universal. So you have learned when is it legal to shoot someone on your property. 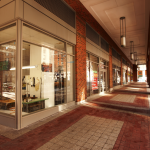 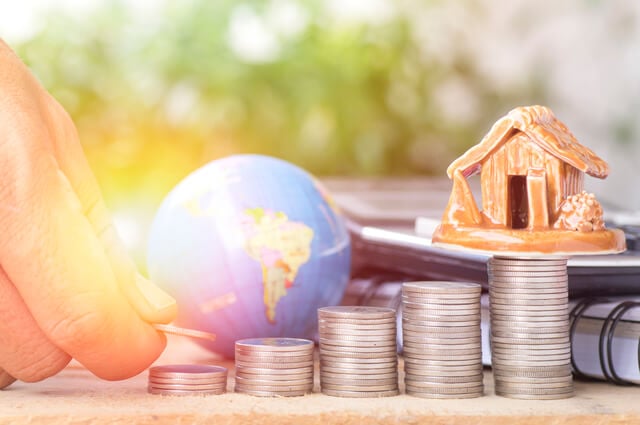 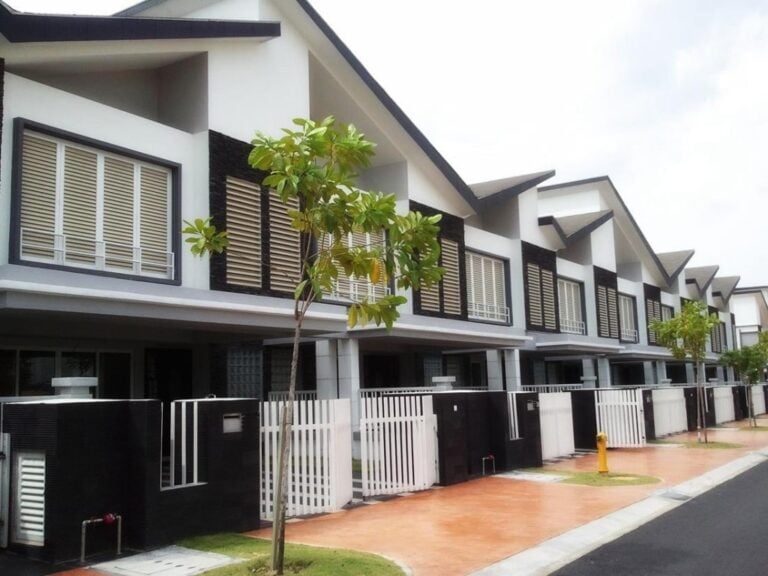 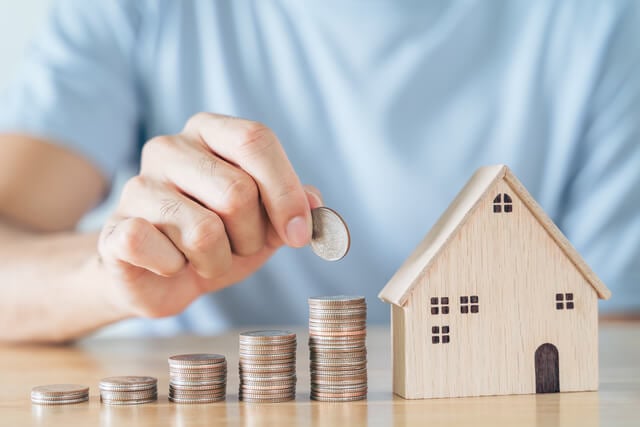 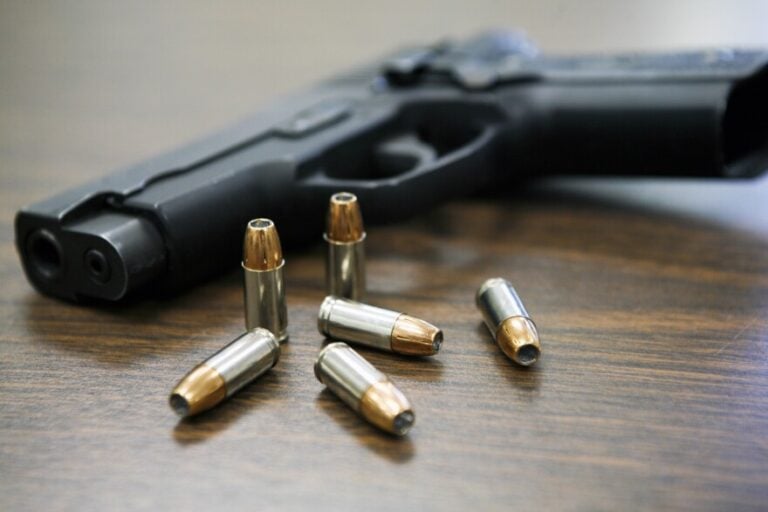