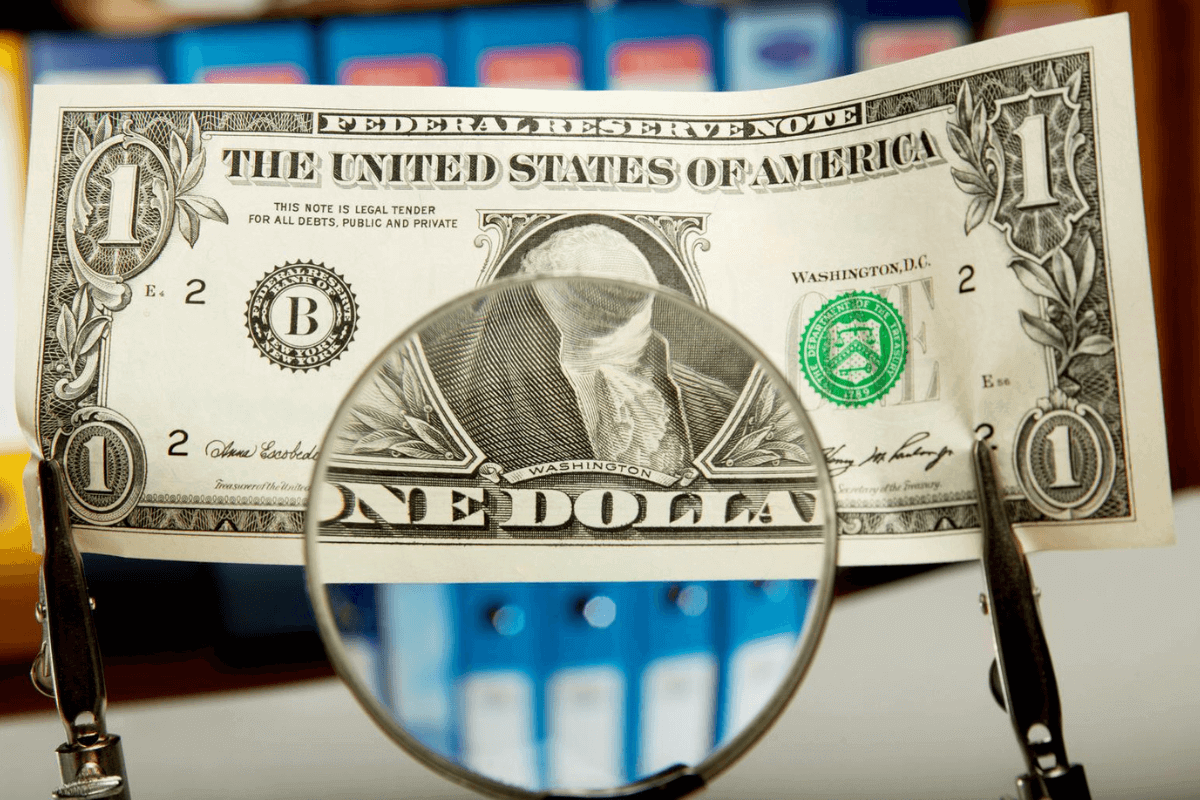 Before you spend that $1 bill in your wallet, do a little research. You may be sitting on a lot more cash than you think.

Coin and currency collectors in the US are willing to pay up to $150,000 in search of rare $1 bills with a particular printing error from the US Bureau of Engraving and Printing.

Two batches of $1 bills were printed, one in 2014 and another in 2016, that feature this particular error, and the bills went into circulation before the mistake was found.

Over 6 Million Misprinted $1 Bills in Circulation

In November 2014, the US Bureau of Engraving and Printing sent a request to its Washington DC facility to print a batch of dollar bills. In July 2016, the exact same request was sent to the Fort Worth facility.

This miscommunication resulted in dollars printed with duplicate serial numbers, technically counterfeiting their currency. Typically, every bill in circulation has a unique serial number to identify it.

Neither misprint was caught by the US Bureau of Engraving and Printing, and now currency collectors are clamoring to find matching pairs of dollar bills with these duplicate serial numbers.

In total, there are 6.4 million pairs of $1 bills with matching serial numbers. While that may seem like a lot, billions of dollars are in circulation, and to date, only nine pairs have been matched.

How Was the Error Discovered?

According to a video by Silverpicker, the error went unnoticed until a banknote collector found an anomaly in the Bureau of Engraving and Printing’s public documents. While the Bureau was not forthcoming on its mistake, the collector filed a Freedom of Information Act request to get more details. The government admitted the error and the existence of the 6.4 million pairs of bills with matching serial numbers.

There are three things you need to know to identify the misprinted bills that could be worth a small fortune:

If you are lucky enough to stumble across one of these $1 bills in your wallet, you are one step closer to cashing in. But the value of this particular misprint is in pairing it to the other bill with a matching serial number.

Only nine complete pairs have been identified so far. However, the Zegers/Winograd Project was established to catalog all the bills found and facilitate buying or selling to create a matching pair. There are currently over 10,000 bills identified by the project listing the current owner and serial number.

To date, none of the collectors with a matching pair have been willing to sell, but experts estimate that pairs that have been matched and graded would sell for between $20,000 and $150,000, depending on the condition and serial number.

Do You Have a Rare Coin Sitting Around Your House?

Collectors and investors are often on the hunt for rare coins, looking to add them to their collection or see a return on their investment. There are also curious bystanders wondering how to identify a rare coin and what makes it worth so much. Knowing how to identify and value rare coins is crucial, whatever side of the divide you fall on.

What Makes a Coin Rare?

A combination of factors can contribute to a coin’s rarity, including low mintage numbers, notable minting errors, and historical significance. Let’s explore each of these in more detail.

The United States Mint only produces a certain number of coins each year, and if demand exceeds supply, the coins may become rare. Due to government policy or law, most rare coins are no longer produced or accepted.

An example is the 1933 Saint-Gaudens Double Eagle gold coin, of which only a few are known to still exist due to being illegally owned and withheld from circulation.

Minting errors can also result in rarity. These errors can range from off-center striking to double stamping. One famous example is the 1955 Doubled Die Lincoln cent, where the date and motto on the coin were accidentally stamped twice, resulting in a noticeable doubling of their design.

Historical events can also contribute to a coin’s rarity. The 1943 copper Lincoln cent is a prime example of this, as the United States Mint accidentally produced a small number of them in steel due to wartime copper shortages.

How to Identify a Rare Coin

Did you stumble on a coin while rummaging through your spare change or inherited a collection from a relative? Eureka! You may have come across a rare coin. But before you get carried away, you have to be sure it’s a valuable coin. How?

You must ensure that the coin is legitimate and not a counterfeit. The best way to do this is by bringing it to a professional coin dealer or third-party grading service for authentication.

While it’s always best to consult with a professional numismatist, here are some tips for identifying a rare coin on your own.

Mint marks indicate where a coin was produced and can often point to rarity. For example, the 1969-S Lincoln cent with a doubled die obverse is rare due to a small mint mark of “S” indicating it was struck at the San Francisco Mint.

Minting errors can contribute to a coin’s rarity, so check for irregularities in the design or striking of the coin. It could point to a rare minting error if you notice something odd, such as doubling the design or off-center striking.

Historical events, such as a change in leadership or metallic composition, can make a coin rare. Research the timeline surrounding the year your coin was minted to see if any significant events occurred that could affect its rarity.

One indicator of a rare coin’s value is its mintage numbers. The lower the number of coins produced, the higher the demand and, ultimately, the value. The United States Mint’s website lists the mintage for all coins produced by the federal government, including any special mint sets or commemorative coins.

If the coin’s mintage is low and it fits the criteria we mentioned earlier (low mintage, minting errors, historical significance), it’s likely a rare coin.

Once you’ve verified the coin’s authenticity, it’s time to determine its value. This part can be tricky, as a coin’s worth depends on its rarity and condition. Professionals use a grading scale from poor to gem state to assess a coin’s condition and determine its worth.

Besides consulting with a professional numismatist and utilizing online resources, another way to determine a rare coin’s worth is by looking at its past sales. Online auction sites can give you an idea of how much similar coins have sold in the past.

Also, keep reading to discover the value of the rarest and most expensive coins.

How Much Are Rare Coins Worth?

The most expensive rare coin is the Saint-Gaudens Double Eagle gold coin, with the 1933 version selling for over $20 million at auction. However, not all rare coins are worth millions; some command a five-figure price, and others are worth less or nothing at all.

The value of a rare coin can vary greatly depending on its condition, rarity, and demand among collectors and investors. A professional numismatist can give you a more accurate estimate of a rare coin’s worth, but online resources are also available for estimating a coin’s value.

It’s important to note that the worth of a rare coin can also change over time as market conditions and demand shift. So while a rare coin may have a high value now, holding onto it for the long term could potentially see even greater gains in value or not.

As with any valuable asset, it’s essential to take proper care of your rare coins to maintain or increase their worth. The best practices include storing them in a safe and secure location, such as a safety deposit box, and avoiding handling them too much to prevent damage.

Overall, rare coins can be a valuable addition to any collection or investment portfolio. But it’s important to do your research and consult with professionals before buying or selling rare coins.

The Most Expensive Rare Coins

Currency misprints of this magnitude are extremely rare, but the unique nature of the duplicated serial numbers makes these bills worth a small fortune to collectors. If you haven’t already, it’s time to check your wallet and see if you can turn $1 into $150,000 or more.

Finding, owning, and selling rare coins can be a fun and potentially profitable hobby. But before diving into the world of rare coins, research and consult with professionals to ensure you’re making informed decisions.

And, of course, always take proper care of your rare coins to maintain or increase their worth.

If you’ve never found a rare coin before, keep your eyes open as you never know where one might turn up – from a garage sale to an old piggy bank.

This article was produced by Wealthy Nickel.

Andrew is the founder of Wealthy Nickel where he writes about all things personal finance. He has a passion for helping people pursue financial freedom through saving money, making money, and building wealth. Andrew documents his family’s journey to financial independence through side hustles while raising 2 kids on a single income 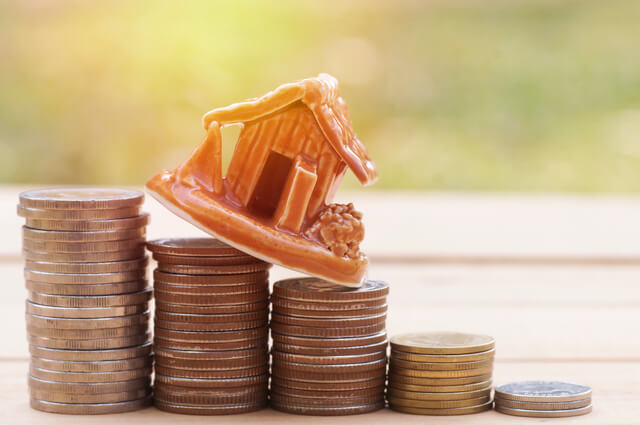 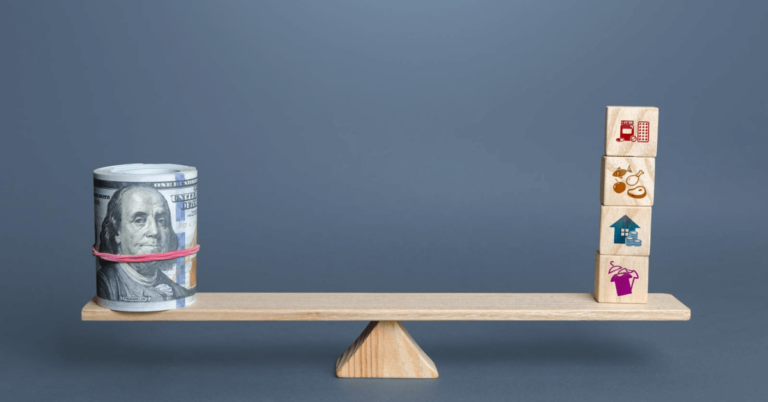 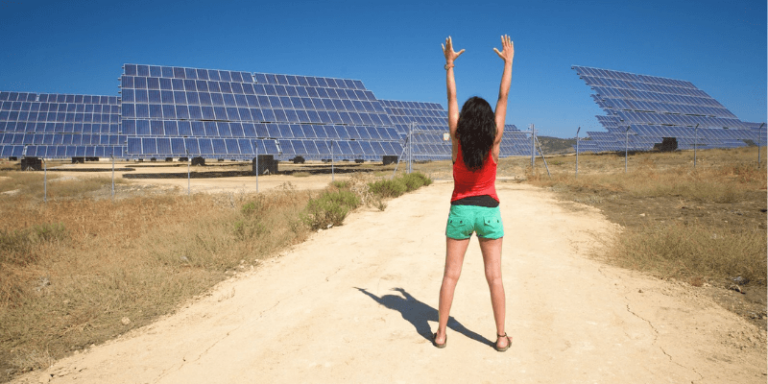 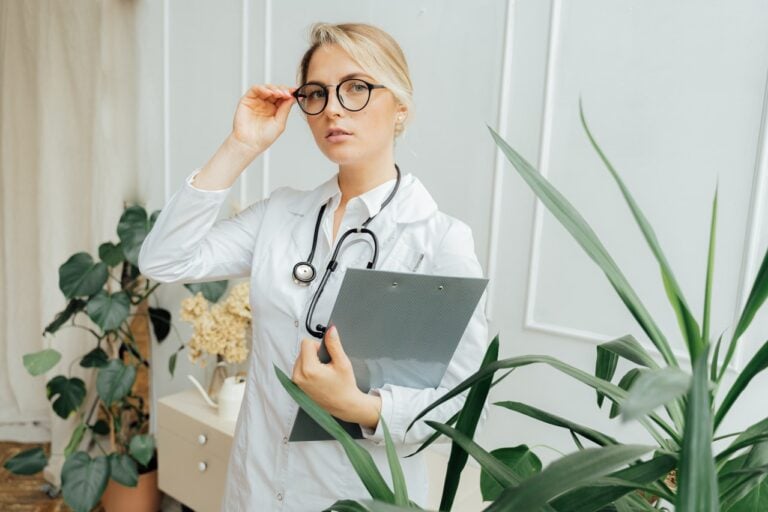 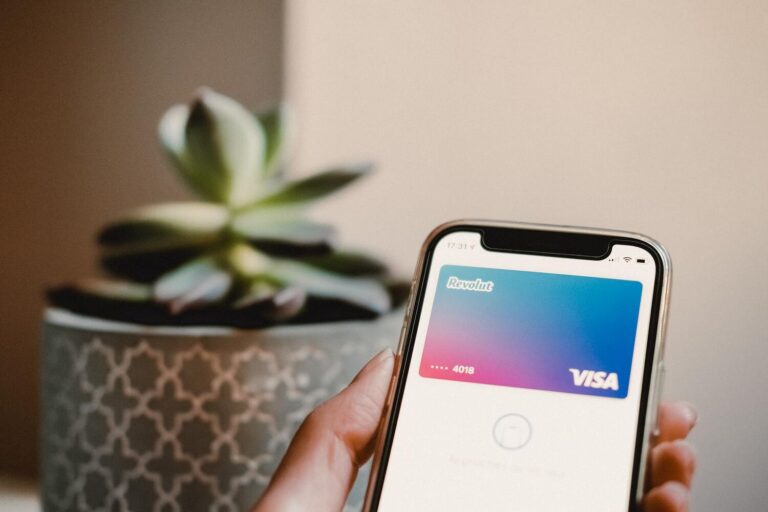 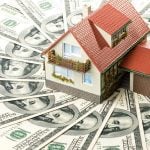