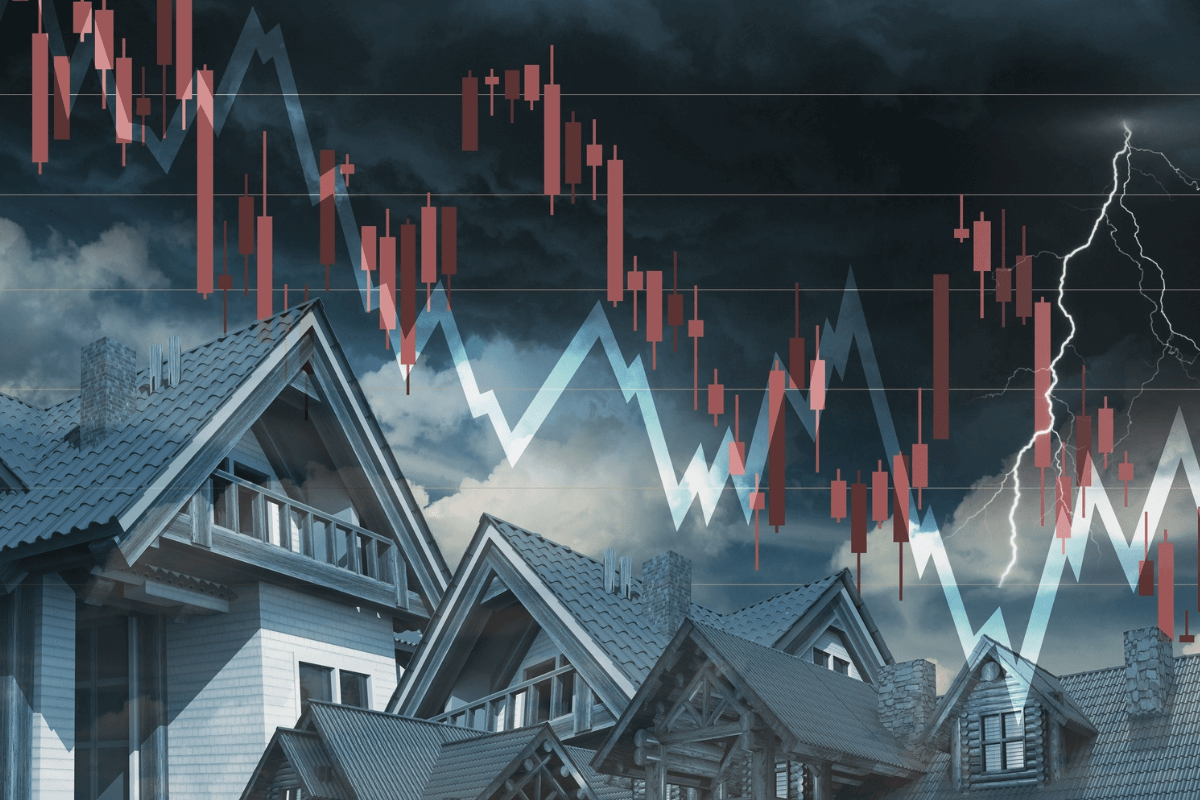 The housing market is heading into waters not charted in decades. We haven’t had to deal with several factors at play in a long time, including high inflation, rising interest rates, low supply, and rapidly increasing home prices. All of these factors beg the question, will the housing market crash?

Like the stock market, everyone has predictions about what will happen over the next few years, but really nobody knows. For example, looking back at the 2008 housing bubble, the issues resulting in the recession seem obvious today in hindsight. However, in the moment, almost nobody saw the housing market crash coming. At least not to the severity, which almost brought down the entire economy.

The housing market today is undoubtedly very different from back in 2008. Of course, many will say that those differences mean there will not be another housing market crash. However, a few factors make you wonder if history could repeat itself, just in a different way.

There has been a rapid uptick in interest rates over the past six months. In Q3 2021, mortgage loan rates were less than 3%. Rates today are over 5%. Historically, mortgage rates remain relatively low, though experts predict interest rates will continue to rise over the next few years until inflation returns to a lower level.

In 2005-07, interest rates started to slightly tick higher, but nothing like we are seeing today. So forecasters question how high rates have to go before slowing down an overheated housing market? Or are we already starting to see a market slowdown?

Rising interest rates don’t mean that the housing market will crash. If anything, the housing market may return to a more normal state, without multiple offers above the asking price. Most people base what they can afford on the monthly payment, and while it’s unfortunate that higher interest rates will price some people out of the market, it may also bring the market back closer to equilibrium.

One of the most significant differences between the 2008 and 2022 housing markets is the overall tighter lending standards from banks and credit unions. In 2008, lenders were not as diligent today, especially when verifying income. In some cases, a borrower would tell the lender their income or how much house they could afford without verification, and a loan was made available.

Today, that won’t wash. As a result, the percentage of subprime mortgage originations, loans made to individuals with low credit scores that do not qualify for prime-rate loans, has decreased significantly. The primary driver of the the 2008 financial crisis was subprime lenders that allowed people to purchase homes much more expensive than they could afford.

Between 2004-2007, nearly 25% of mortgage loans were issued to subprime borrowers by banks.

That number has decreased to less than 5% as recently as 2017. The lower percentage of subprime mortgage originations may be the most robust argument that today’s housing market is much stronger than in 2008. Stronger mortgage loans decrease the risk of large-scale defaults, as we saw in the Great Recession.

Millennials have reached peak home-buying age as we continue to dig out of supply shortages from the 2008 crash. Home buying came almost to a standstill during the pandemic. But most millennials in their 30s and early 40s, prompting an increased demand for housing.

Homebuilding decreased significantly around the 2008 housing crash. It took years for home building to resume at a rate needed to replenish inventory. The good news is that supply is increasing. It will be interesting to see what the future holds with interest rates growing rapidly and supply starting to catch up with the increased demand.

With real estate prices at all-time highs, interest rates rising, and increasing inflation, something has to give for some buyers to stay in the market.

High inflation is a factor we haven’t dealt with in the housing market for decades. When inflation rises above 2%, the overall cost of living increases. Wages generally do not increase at the same pace when inflation is abnormally high as it is today. The worst-case scenario is our relatively high inflation doesn’t get under control and spirals into hyperinflation.

The last time inflation was as high as today, housing prices continued to increase. However, the median home price has already grown at a much more rapid pace over the past two years. The median price of a home in Q2 2020 was $322,000, while the median price today as of Q1 2022 was $428,000 – nearly 33% higher, in just two years.

The Stock Market is Down

The stock market is down more than 20% from the beginning of the year. A bear market might not impact the housing market in the short term, but a sustained down market will undoubtedly affect it.

Eventually, companies will begin to lay off staff. People out of work tend to have difficulty making their mortgage payments. They start to default on their homes and move to foreclosure. Foreclosures increase the housing supply on the market, hopefully driving down or stabilizing high prices.

A down stock market can also expose economic cracks that are not always apparent in good times. Back in 2008, bad loans propped up the housing market. These bad loans generally performed well in a strong economy. However, once the market showed signs of weakening, the house of cards came crumbling down.

What cracks in the market will be exposed if the stock market remains low for a significant period? It likely won’t be in the same places.

Is a Crash Coming?

The housing market is the foundation of our economy in the United States. In 2008, the housing market crash nearly brought down the global economy. The market took about five years to recover, which was a tough time for many people.

The 2022 housing market is different than in 2008. The 2008 market was propped up by bad loans when inventory was far outpacing the need for housing. For years after 2008, homebuilding significantly slowed in most markets. As a result, we are still playing catch-up.

Combining the lower supply with the fact that millennials are reaching peak home-buying age, there is a real supply crunch going on right now. Thankfully, this market has far fewer subprime loans compared to 2008. Lending standards are much tighter, and homeowners have a lot of home equity, which reduces the risk of a foreclosure run.

As low-interest rates on mortgage loans increase, we’ll likely see a desperately needed cooling of the housing market. Home prices have increased at an unsustainable rate for two years. As a result, we may move from a vast sellers’ market to a more buyer-friendly market.

There are a few wildcards at play. In 2007, the mantra was, “housing prices never go down,” and got burned by their speculation.

But wildcards are always unknown – something most people aren’t considering. With rising interest rates, the highest inflation in decades, and a down stock market, several key risk factors are at play. These risk factors can allow other unexpected risk factors to materialize. And that is where the danger lies.

This article is originally on Financial Pilgrimage.

Mark is the founder of Financial Pilgrimage, a blog dedicated to helping young families pay down debt and live financially free. Mark has a Bachelor’s degree in financial management and a Master’s degree in economics and finance. He is a husband of one and father of two and calls St. Louis, MO, home. He also loves playing in old man baseball leagues, working out, and being anywhere near the water. Mark has been featured in Yahoo! Finance, NerdWallet, and the Plutus Awards Showcase. 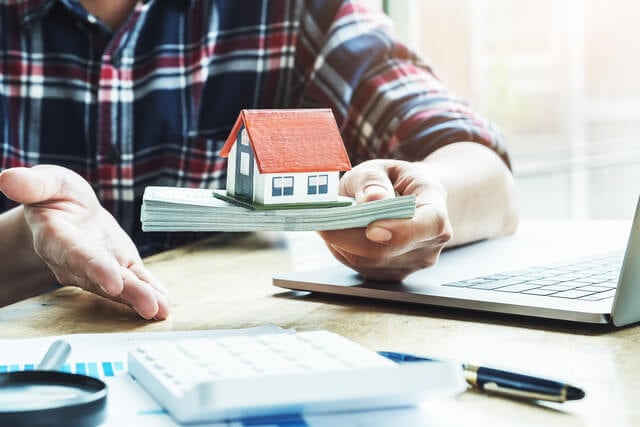 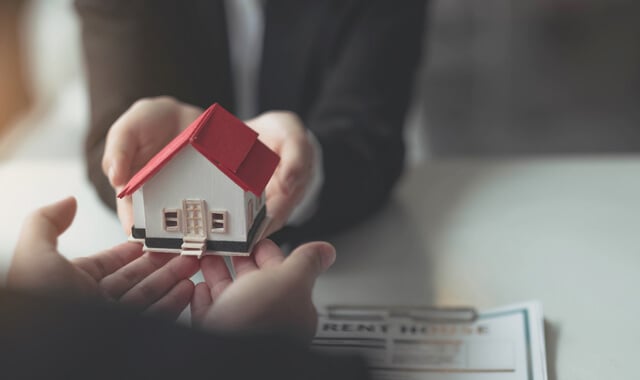 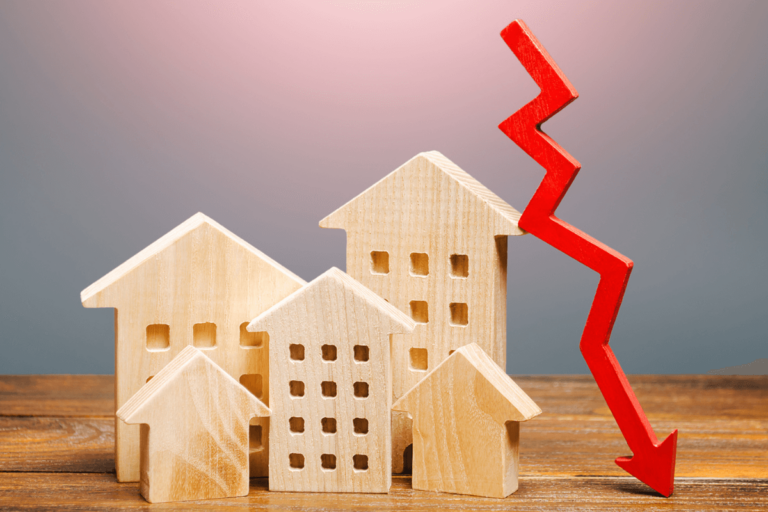 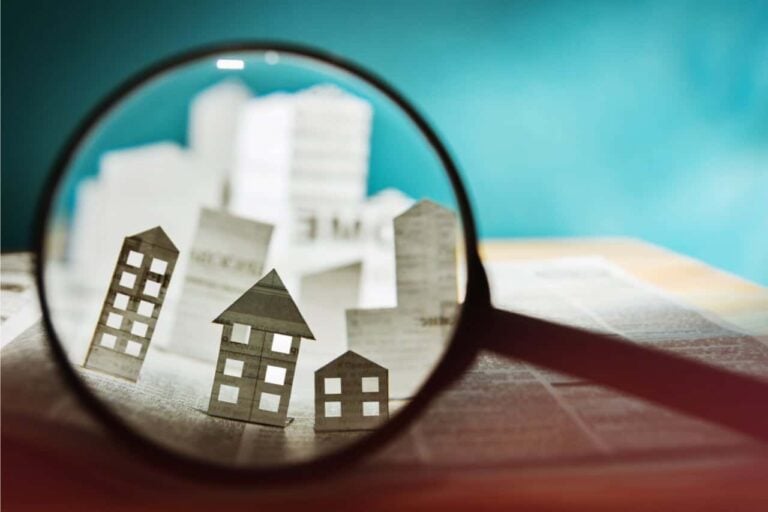 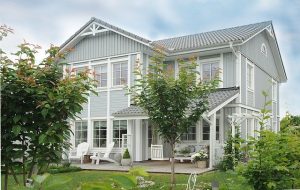